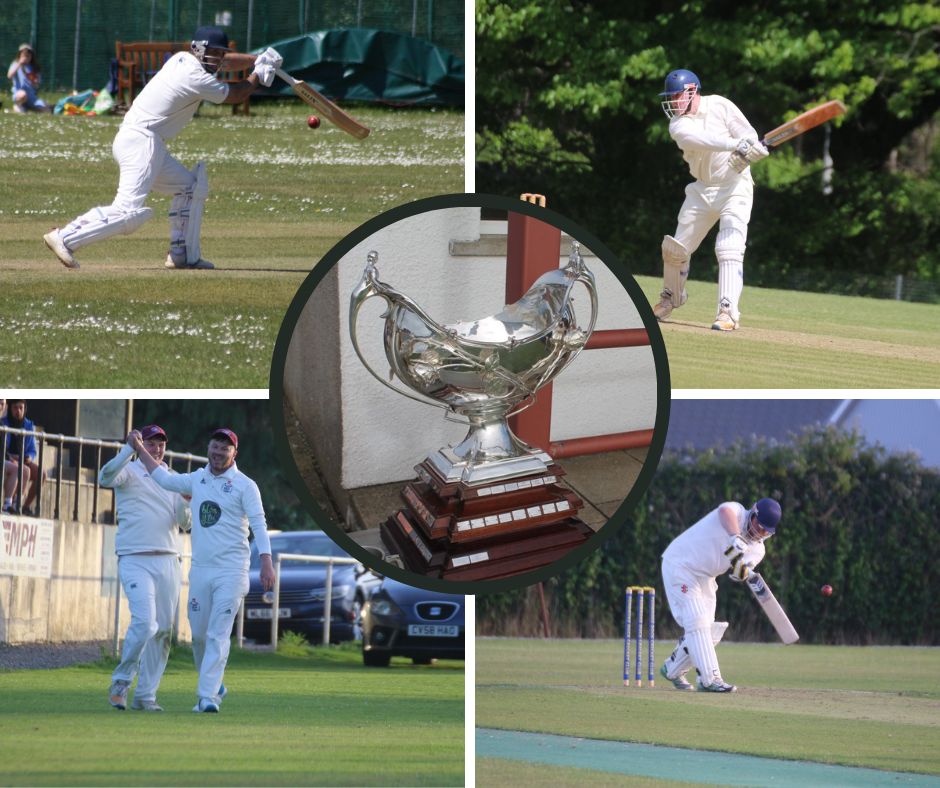 THE Harrison Allen semi-finals take place this week with four teams all hoping to book their place in the final.

Holders Neyland have already been knocked out and there are three Division 1 teams in the last four while the other plays in Division 2.

On Thursday, July 28, Haverfordwest take on Herbrandston at St Ishmaels Cricket Club in the other semi-final.

The final is then scheduled for Saturday, August 27, in Cresselly.

Llangwm are making their first semi-final appearance since 2018, where they played Lawrenny, and they will be looking for a better result this time around.

They come up against a Lawrenny side who, although they are in the semis, have stuttered in the league this year and find themselves third from bottom in the table.

Lawrenny also put out holders Neyland in the first round before beating Burton and then Division 1 leaders Cresselly in the quarter finals.

Llangwm had a bye in the first round and they saw off fellow Division 1 side St Ishmaels in the second round.

They then beat Carew in the quarter finals by five wickets to seal their spot in the last four.

Haverfordwest are once again in the semi-finals of the Harrison Allen, and having won the title in 2019 they will be keen to get back to the final.

Herbie are making their first semi-final appearance for a number of years and they will also hold hopes of reaching the final.

Town have struggled for league form this season, finding themselves in the bottom two, but they have earned wins over Narberth and Kilgetty to reach the last four.

Herbie had a bye in the first round before they beat Llanrhian in the second. They were due to play Llechryd in the quarter finals but they had to withdraw.

Although they have only played one game in the competition they will want to show that their appearance isnt’t a fluke and will look to give Town a good game.

Herbie have been in great form in Division 2, sitting top of the table with ten wins from their 14 games so far.

With a place in the final within reach, neither of these four sides will want to lose.