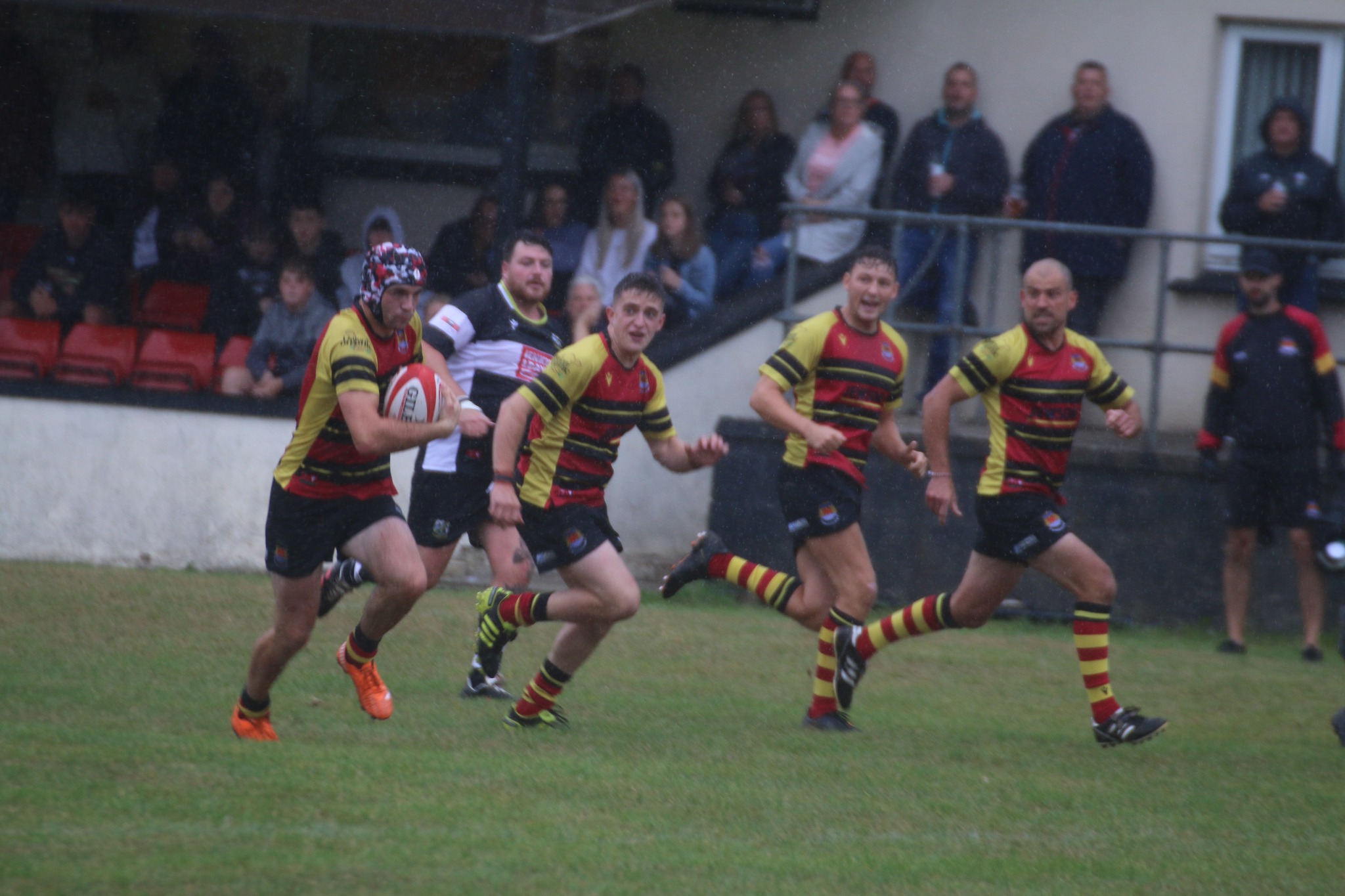 RUGBY will return this weekend (Sept 17) with a number of exciting Cup clashes.

The WRU has reformatted its cup competitions, giving more teams the opportunity to reach the finals at the Principality Stadium.

There are five separate cups and teams have been divided into several groups of four.

Rugby in Wales was suspended last weekend following the death of Her Majesty Queen Elizabeth II and teams are expected to pay their respects, with a two-minutes silence, prior to this weekend’s games.

Teams in Pembrokeshire have been placed into the Cup that corresponds with their league with League 1 West Crymych being placed in the Division 1 Cup and so on.

The reigning Pembrokeshire KO Cup holders have been placed in Group J and their first game sees them host Glynneath. The other game in the group is Felinfoel v Bonymaen.

In Group K, Pembroke welcome Brynamman while the other game in that group sees Gorseinon host Birchgrove.

Newcastle Emlyn are in Group L and they host Tondu while the other game is an exciting clash between Whitland and Ammanford.

In the Division 2 Cup, Milford Haven have been placed in Group H and begin with a home game against Bridgend Sports.

Pontyberem take on Pyle in the other game in that group.

Tenby United are in Group I and they are at home against Heol Y Cyw on Saturday. Pontarddulais face Resolven in the group’s other game.

Group J features Fishguard and they start at home against Porthcawl. Burry Port host Morriston in the other game.

In the Division 3 Cup, St Davids are in Group G and begin with an away tie at Bryncoch. The other game is Tumble versus Nantymoel.

In Group H, Llangwm are away to Abercrave and the other game sees Llanybydder host New Dock Stars.

Pembroke Dock Quins are in Group J and they are also on their travels on Saturday as they visit Vardre. The other game in the group sees Bynea host Tonmawr.

Neyland are away to Cwmafan and Laugharne host Cefneithin in Group K.

St Clears are in Group N and their first game sees them visit Cwmgors. The other game in Group N sees Tregaron host Llandeilo.

In Group O, Cardigan are at home against Llandybie and Furnace United host Taibach.