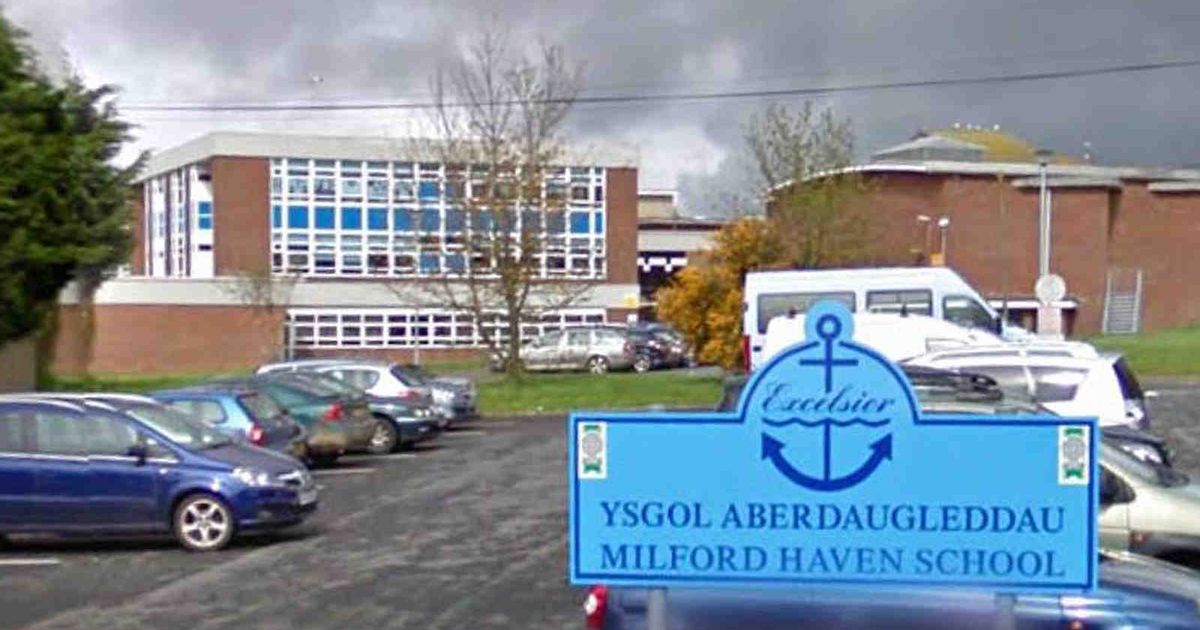 A 29-YEAR-OLD fisherman has been arrested on suspicion of sexually assaulting a 16-year-old schoolgirl as she was leaving Milford Haven School to get her lunch on Wednesday (Nov 23).

Jacob Ghansah, of no fixed abode, was detained by officers after the young girl was allegedly left very shaken after being “grabbed” by the man who said she was “very cute”.

The girl, shaken, allegedly managed to get away from the scene and alerted her mother of the incident.

The defendant, Ghansah, was arrested, charged, and appeared at Llanelli Magistrates Court on Thursday (Nov 24).

He is accused of contravening Section 3 of the Sexual Offences Act 2003.

At the hearing, the bench bailed Ghansah with strict conditions to attend a second hearing on December 15 at Haverfordwest Magistrates’ Court.

The bail conditions are that he should not to enter Steynton Road, Thornton Road, Marble Hall Road and Great North Street. The areas in questions were drawn onto a map by the court.

The defendant should not leave Milford Haven except for work purposes on his fishing boat of work and for the purpose of attending court.

He must live and sleep each night aboard his trawler in Milford Haven Docks.

Must give any passports he holds to the police station.

Speaking after the court hearing the mother of the girl in question, who we cannot name for legal reasons, said that she wanted other parents to be aware of the case.

She told The Herald: “My daughter has made a very serious allegation and I want the school and local community to be made aware.”

Speaking of the alleged incident, she added: “This happened outside school at lunch time and in broad day light. Something needs to be done to safeguard our children.”

Ghansah has entered a not guilty plea to the charge.