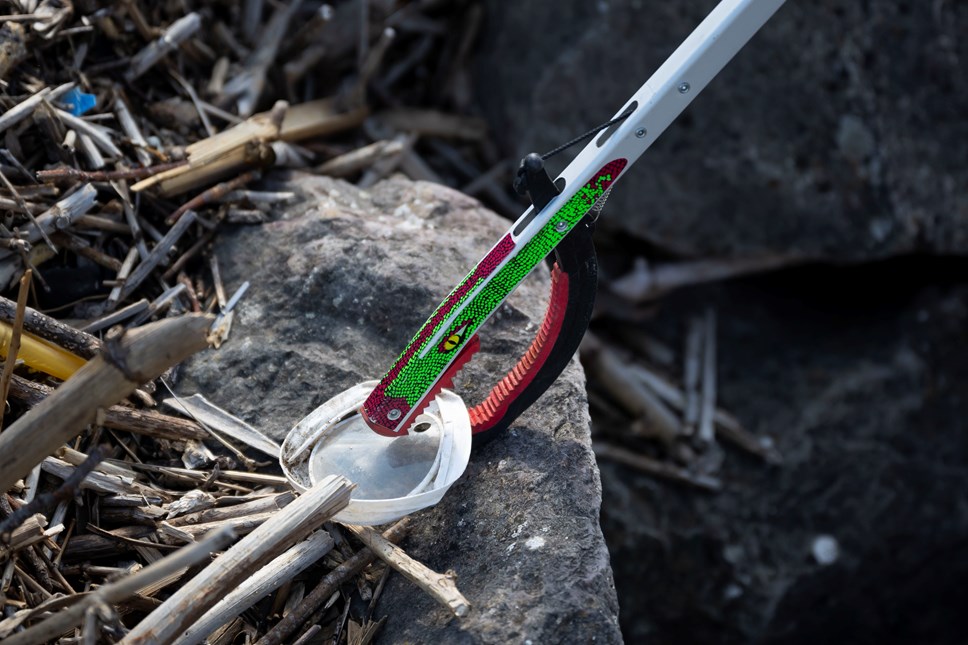 WALES will become the first part of the UK to legislate against a thorough list of single-use plastics as the Senedd approves legislation to ban selling unnecessary, disposable products to consumers.

The new law is a key step in reducing the flow of damaging plastic waste into the Welsh environment and is being introduced following consultation with the public and other stakeholders.

Taking effect in autumn 2023, it will give local authorities the power to enforce the offence of supplying or offering to supply the commonly littered items – even when they are free.

Wales is currently ranked as the world’s third best domestic recycler and the new law demonstrates how the Welsh Government is continuing to take ambitious steps to tackle the climate and nature emergencies.

Moreover, the Bill allows the Welsh Government, working with the Senedd, to revise the current list of banned or restricted products meaning Ministers will be able to ban other types of environmentally harmful single-use plastic products in the future, by passing regulations.

Speaking after the vote, Climate Change Minister, Julie James, said it puts Wales in the driving seat for future action: “As well as being unsightly, single-use plastics are extremely destructive to our wildlife and environment.

“Building a greener Wales requires a team effort. This new law builds on the efforts of communities, businesses and young people who have already chosen to go plastic free.

“Now is the time for all of us to think differently and change our habits to avoid leaving a legacy of plastic waste for future generations.”

Most plastic is made from fossil fuels. Reducing it can assist efforts towards net zero and help to minimise the worst impacts of climate change.

The Minister added: “We will continue to work with industry, businesses, third sector bodies, academia, and others – ensuring we say goodbye to the scourge of this littered plastic from our streets, parks and seas for good.”

Owen Derbyshire, Keep Wales Tidy Chief Executive said: “Keep Wales Tidy welcomes legislation to ban single-use plastics. It is a positive step on our journey towards transforming the way we consume plastics and reduce waste as a nation. Crucially, it paves the way for industry to move away from polluting practices which are damaging our environment and harming our wildlife.

“We hope that the powers granted in the Bill will allow Wales to respond to emerging threats of other single-use products as consumer trends continue to evolve.”

Louise Reddy, Policy Officer, Surfers Against Sewerage said: “As more plastic floods into the ocean every year, Wales’ ban on single use plastic is a great step to ending plastic pollution. We look forward to Wales continuing to stop plastic in its tracks by transitioning to a circular economy and ensuring polluters pay for the good of people and planet.” – Louise Reddy, Policy Officer, Surfers Against Sewerage.

Commenting, Welsh Conservative Shadow Climate Change Minister Janet Finch-Saunders MS said: “It is high time Labour banned single-use plastics as we have been saying they should for years, as has been done in the rest of Britain.

“Around 10m tonnes of plastic is dumped into the world’s oceans annually, with studies predicting that by 2050, there will be more plastic in the ocean than fish – but less than 10% of single-use plastics have been recycled, showing just how much this legislation is needed.

“I do wish that, instead of being unhelpfully and unnecessarily contrarian, the Labour Government just adopted the same definition of “single-use” as England and Scotland, but we felt that an imperfect Bill should not be allowed to torpedo the wider objective.

“Hopefully now, Labour ministers can get on with its other long-awaited environmental promises like a Clean Air Act and show it is as serious about tackling climate change as the Welsh Conservatives.”

City to Sea’s Policy Manager, Steve Hynd, said: “Today’s vote is an opportunity for Wales to tackle some of the most polluting single-use plastics in a way that we know will have a credible impact on plastic pollution. This is a chance to see our beaches and riverbanks free from many of the main sources of plastic pollution like single-use cutlery that have for too long been a visual blight and a danger to our ecosystems. This also includes items that are still in circulation in most other countries, such as thin single-use plastic bags. To include them on the list of items to be banned shows real leadership by the Welsh Assembly.”

He continued, “However much of the bill includes items such as cutlery, plates, and cotton buds that have been banned across the rest of the EU for years now. Although it’s welcome that the ban is finally coming into place, it is far too late, and more still needs to be done. Equally this legislation only further embarrasses Defra as it leaves England as now the only country in Europe to not have banned some of these items like single-use plastic cutlery. This is despite Defra consulting to do so over a year ago. We were promised a ‘Green Brexit’ but on key environmental standards Defra is dragging its feet and is falling behind its closest neighbours.”