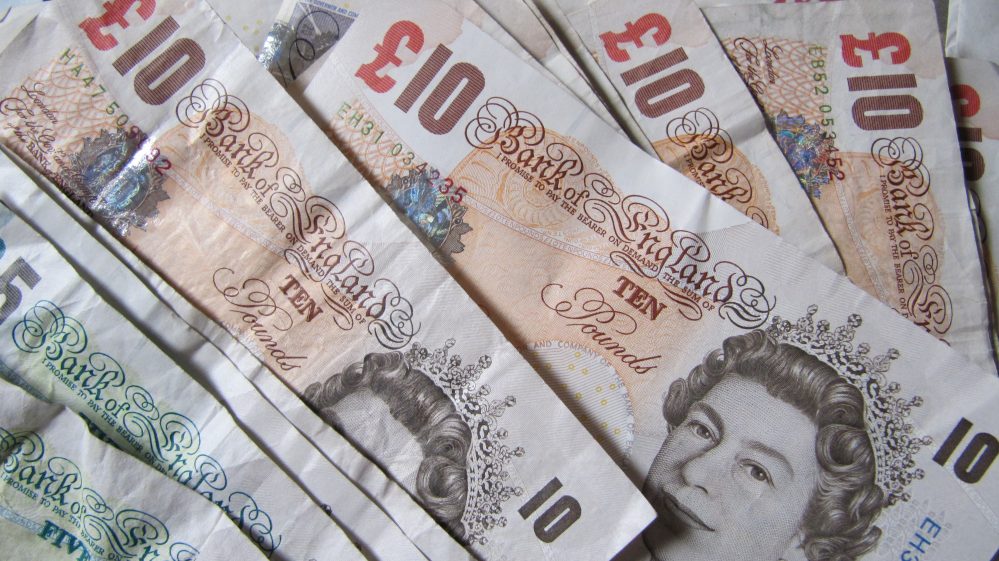 CEFIN CAMPBELL, Plaid Cymru Member of the Senedd for Mid & West Wales, has criticised the UK Government’s methodology for allocating funding under its ‘Levelling Up Fund’ after a UK Government announcement today revealed that Pembrokeshire will not receive any funding.

A total of eleven projects in Wales have been allocated around £208 million from round two of the Levelling Up Fund. The UK Government has claimed that these projects will create jobs, drive economic growth, help restore people’s pride in the places where they live and spread opportunity more equally.

However, Pembrokeshire is among eleven Welsh local authorities that have not received any money under today’s announcement. This comes despite announcements that wealthier areas, including Rishi Sunak’s constituency of Richmond in Yorkshire, will receive funding.

“Ceredigion, Pembrokeshire, Powys and Carmarthenshire are amongst the eleven Welsh local authorities that will not receive a single penny from today’s ‘Levelling Up’ round.

“This is despite the real need for ‘levelling up’ in these communities across mid and west Wales – with rural poverty, a housing crisis and poor infrastructure continuing to hamper economic growth and opportunities.

“The Tories promised that Brexit would leave Wales no worse off, and that European funding would be replaced, pound-for-pound. This promise has rung disgracefully hollow, with Wales now looking at a funding shortfall of £1.1bn compared with previous EU schemes.

“The way in which the ‘Levelling Up’ Fund has been allocated appears to reflect cynical political decision-making rather than any real assessment of Wales’ material need – and appears to be little more than a Tory stich up.”

“Between 2009-2020 local authority spending per head in Wales fell by 9.4%. The idea that we should now be grateful for the privilege of competing over a small pot of money is frankly insulting. The arbitrary and ad-hoc way in which Westminster is allocating this funding is not conducive to the kind of cohesive long-term economic planning needed to break the poverty cycle.

“From the outset, Plaid Cymru have called for funding to be allocated according to need. If the UK Government want to redeem any credibility on ‘levelling up’, they should revise their criteria so that Wales receives funding according to our relative need.”