The owner of one of the Milford Haven waterway’s most well known landmarks has raised concerns that a suspected break-in at his island fortress means that the LNG jetty may not be as well protected as once first thought.

On August 19 owner Gary Phillips says he was shocked to hear from a friend who happened to be sailing past Stack Rock on Saturday that the door was open and appeared to be damaged. The doors were secured with industrial grade padlocks.
Gary Philips told the Herald: “It seems incredible that this could have happened, as sites near the LNG jetty are protected 24 hours a day by MI5 and the police. Whenever I visit the fort in my boat, special force police are right there in minutes asking my what I am doing.”
“I called the police but was refused contact details for the LNG marine protection squad both at Milford police station and at Carmarthen HQ. I was contacted later and told that the police had carried out an inspection of the fort” he continued.
“The officer told me that because of the rusty condition of the door fittings the wind must have forced it open; but that didn’t sound right so I went to the fort this morning to see for myself. There was an industrial grade lock and hasp. The door is still on its hinges and there is evidence that the lock has taken a hammering and the hasp has been hacksawed in two. Whoever broke in must have had the right kit for the job with them and made a hell of a noise – the place was locked up like a fortress. I just don’t understand how it could happen right under their noses” he said.
Gary Philips slammed the lack of police action: “What concerns me is the police put it down to wind after a site inspection. If that’s the quality of their investigative powers, then they’re in serious need of retraining. These LNG sites pose a real risk if anyone attacks them.”
A email was forwarded to The Herald from investigating officer Mike Brown. It read: “The metal clasp and one of the padlocks had broken off, I could see no other signs of forced entry, tool marks etc, and it is my opinion that this damage was a result of years and years of corrosion on the metal which finally gave way, potentially in recent high winds
Police spokesman Antony Topazio said “Following the report of an incident at Stack Rock Fort, which was reported to police on August 20, Dyfed-Powys Police attended the facility and no further action will be taken.”
Gary Philips concluded: “You can see clearly from the photos that the lock has been hacked or ground off”. He has owned the fort for eight years having purchased it for £150,000. 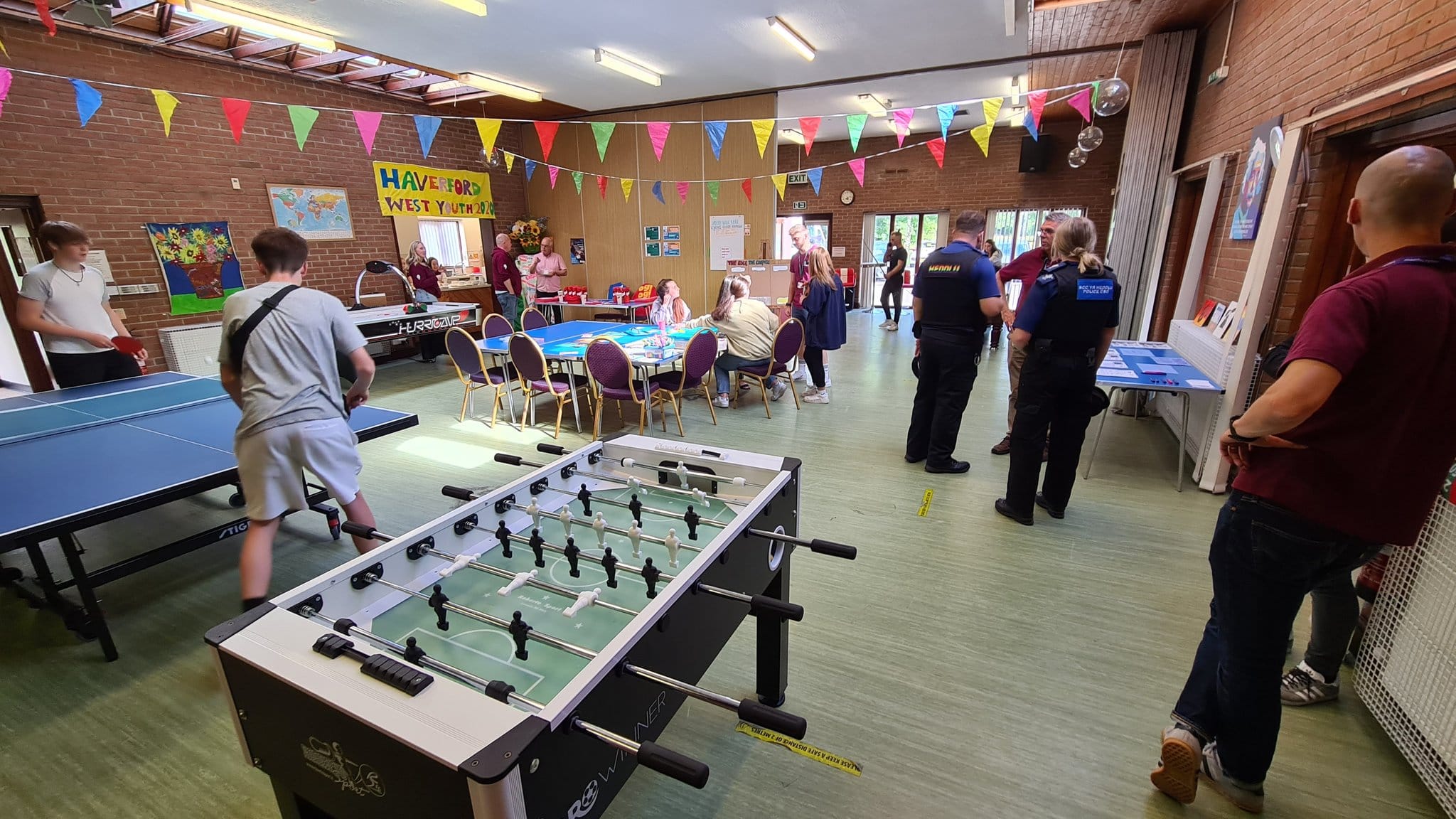 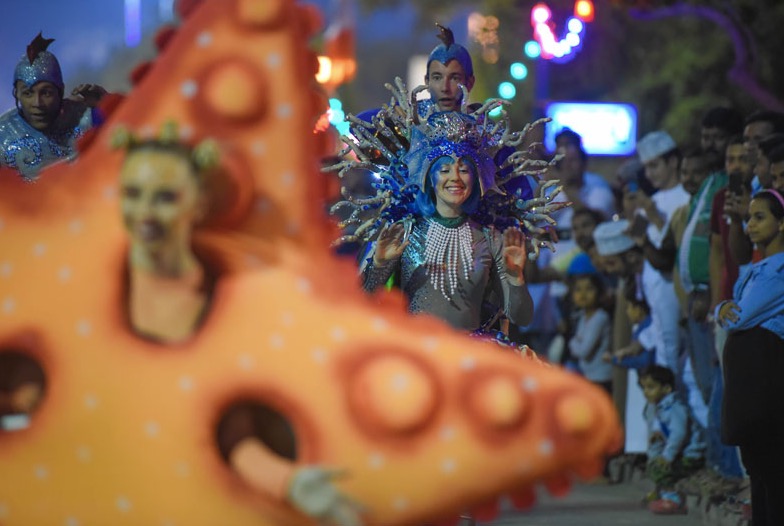 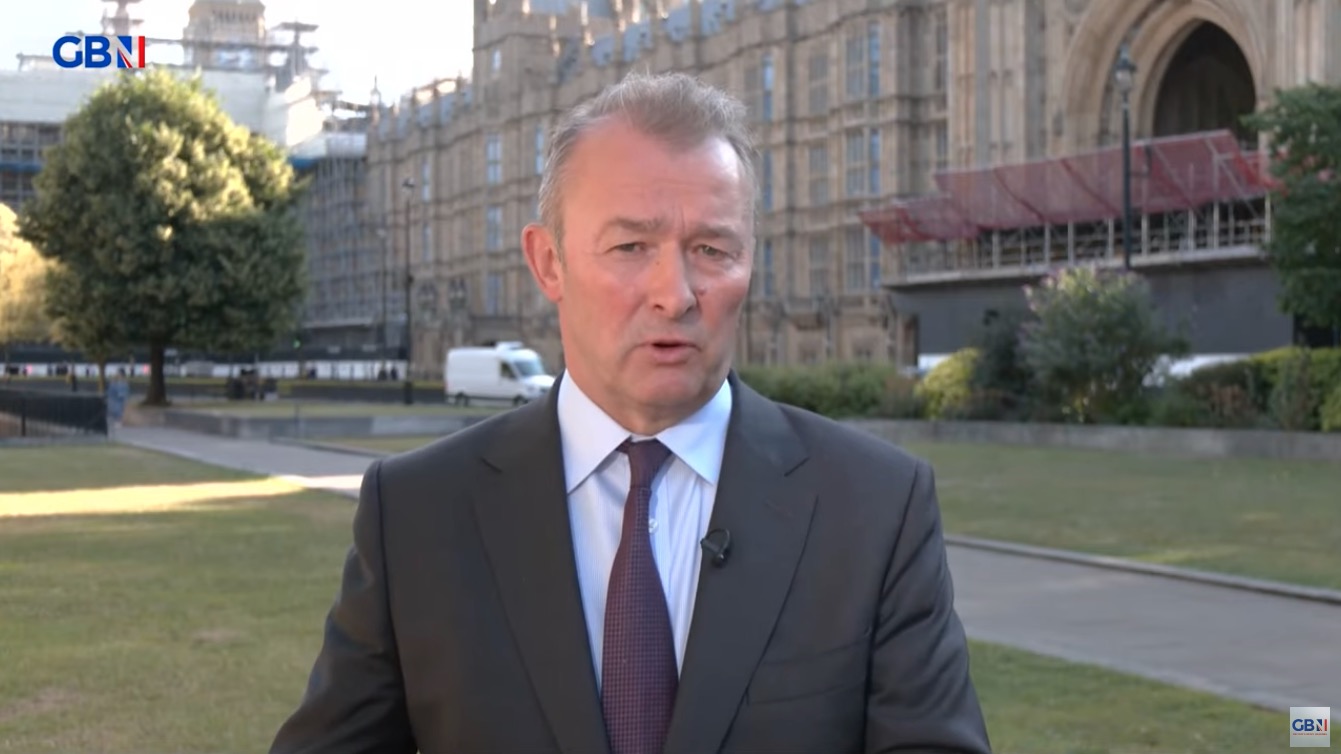