A NAIL BITING finish gave Fishguard their second win of the season as they fought back to claim the narrowest of victories.

Nantgaredig started the brightest of the two sides as they were awarded a penalty, calmly slotted by Rhodri Jones. Some clever rugby and speed from Nantgaredig’s winger, Gethin Page, allowed him to kick into space and win the foot race, touching down out wide. The conversion was missed, and Nantgaredig led 8-0, as James Griffiths missed a penalty for the home side. However, a Fishguard side with their backs against the wall are a dangerous outfit, and with heavyweights up front, including skipper Simon James, second row Gwilym Evans and prop Ryan McVeigh, turn over ball became ample for the home side. Blind side flanker, Steve ‘Jinks’ Jenkins crashed over twice thanks to the hard work of his fellow forwards, to give Fishguard a lead of 12-8 after Griffiths added one conversion.

The tide of the game would change as Nantgaredig changed up a gear, and showed their strength as a team. Bleddyn Lewis used some nibble footwork and an excellent running line to score underneath the posts, with Rhodri Jones converting. A third try came for the visitors from strong centre John Owens, again converted by Jones. This left the Seagulls 25-12 adrift, with their backs against the wall once more.

The side that reached the Millennium Stadium last year were not content with losing on home soil, and some fantastic hands from all 15 players, and bulldozering work from the forwards allowed James Griffiths to dart in for a try, which he converted. This left the home side a converted try away from victory, and as the clock ran down, the home fans got behind the Seagulls, as excellent hands again from centre Marc Jones and Simon James, allowed winger David Evans to make some good yards up the field.

As the Nantgaredig side scrambled back in defence, some quick rucking from the Fishguard pack and an excellent pass and vision from scrum half Alun George, allowed hero of the hour James Griffiths to slide in under the posts. He converted his own try to give his side a single point buffer, as referee Adrian Slade played the final minute of time, before the Seagulls gleefully kicked the ball into touch to claim a fantastic comeback victory.

Second half goals seal the points 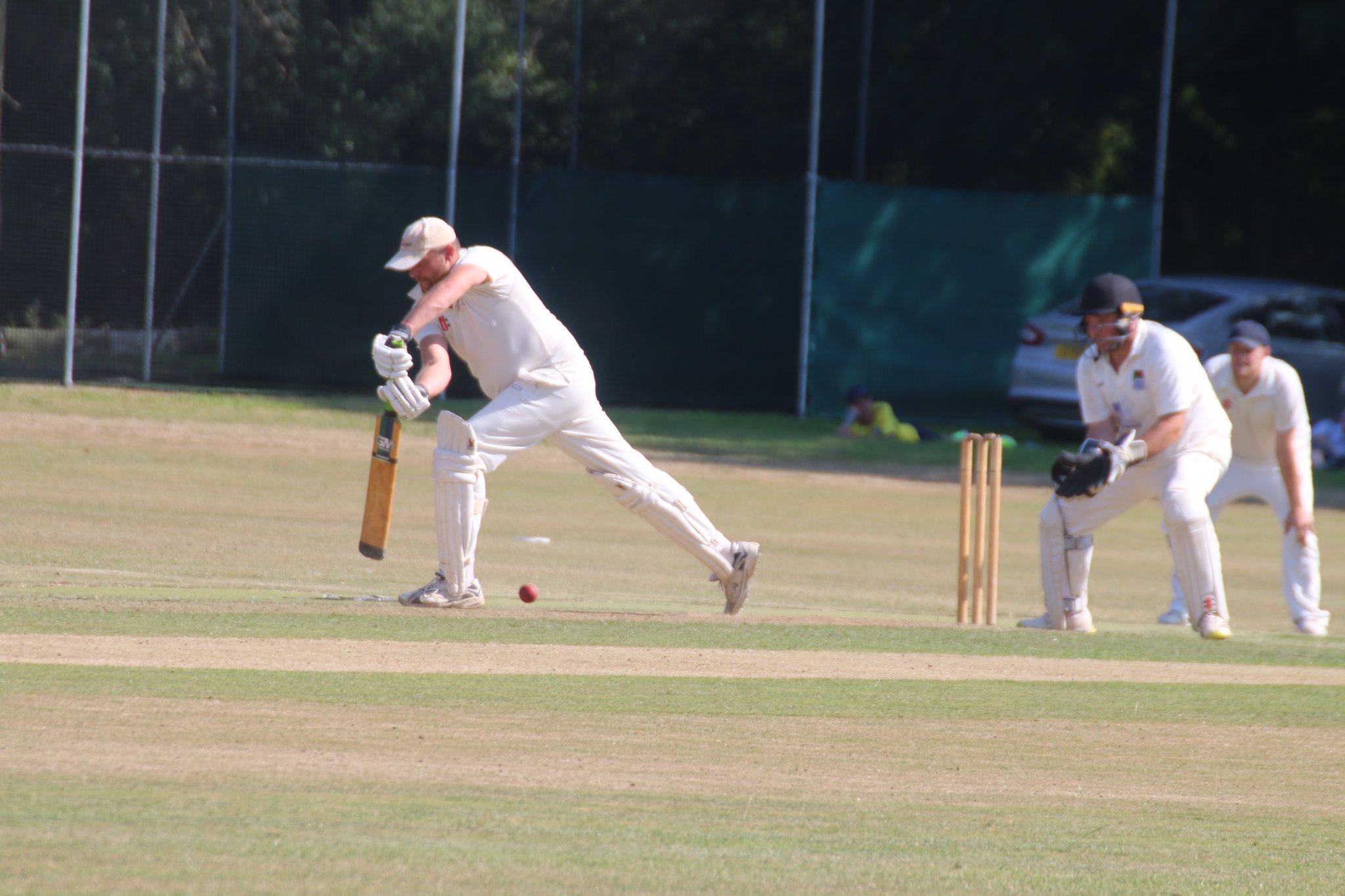 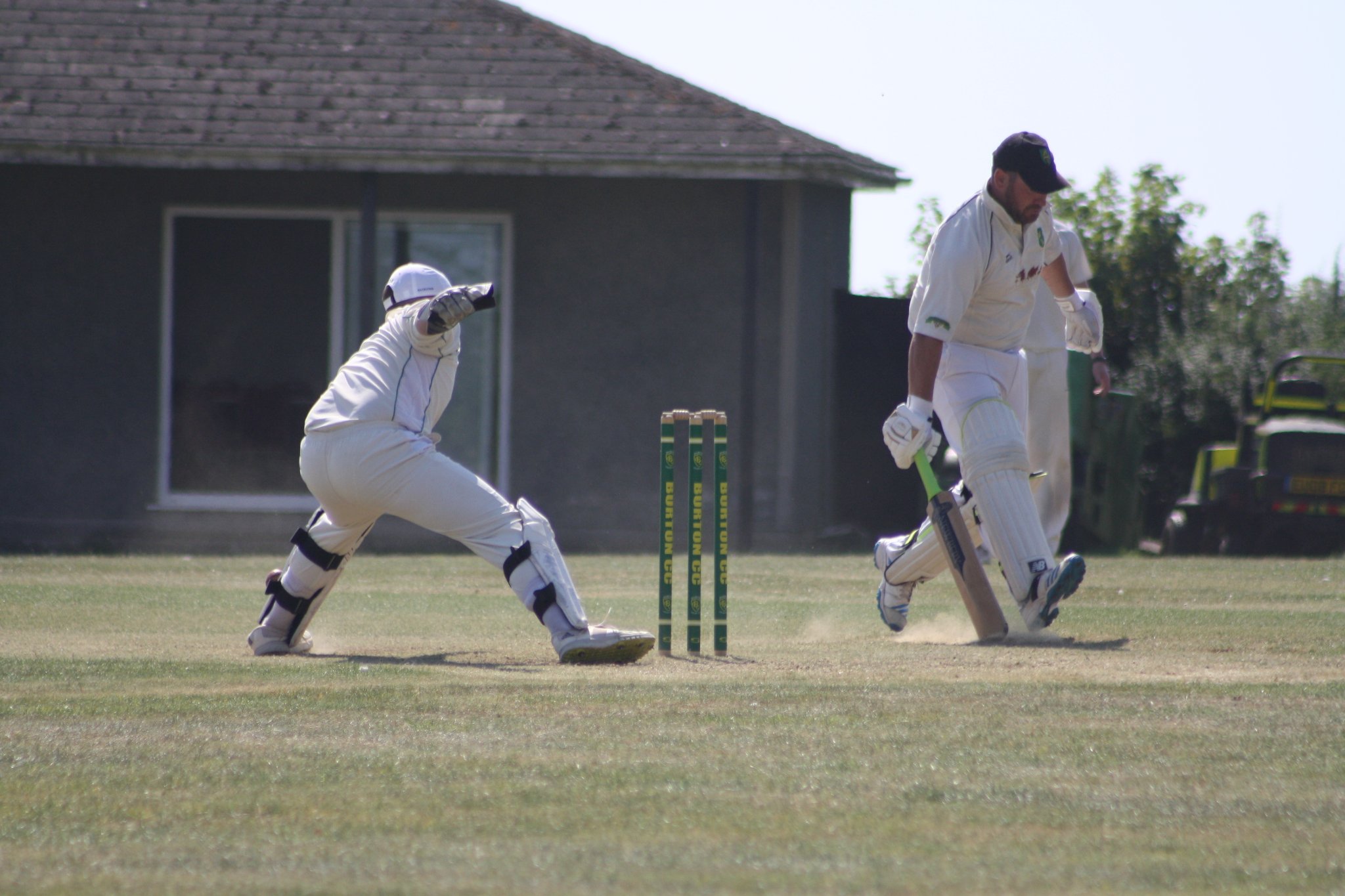 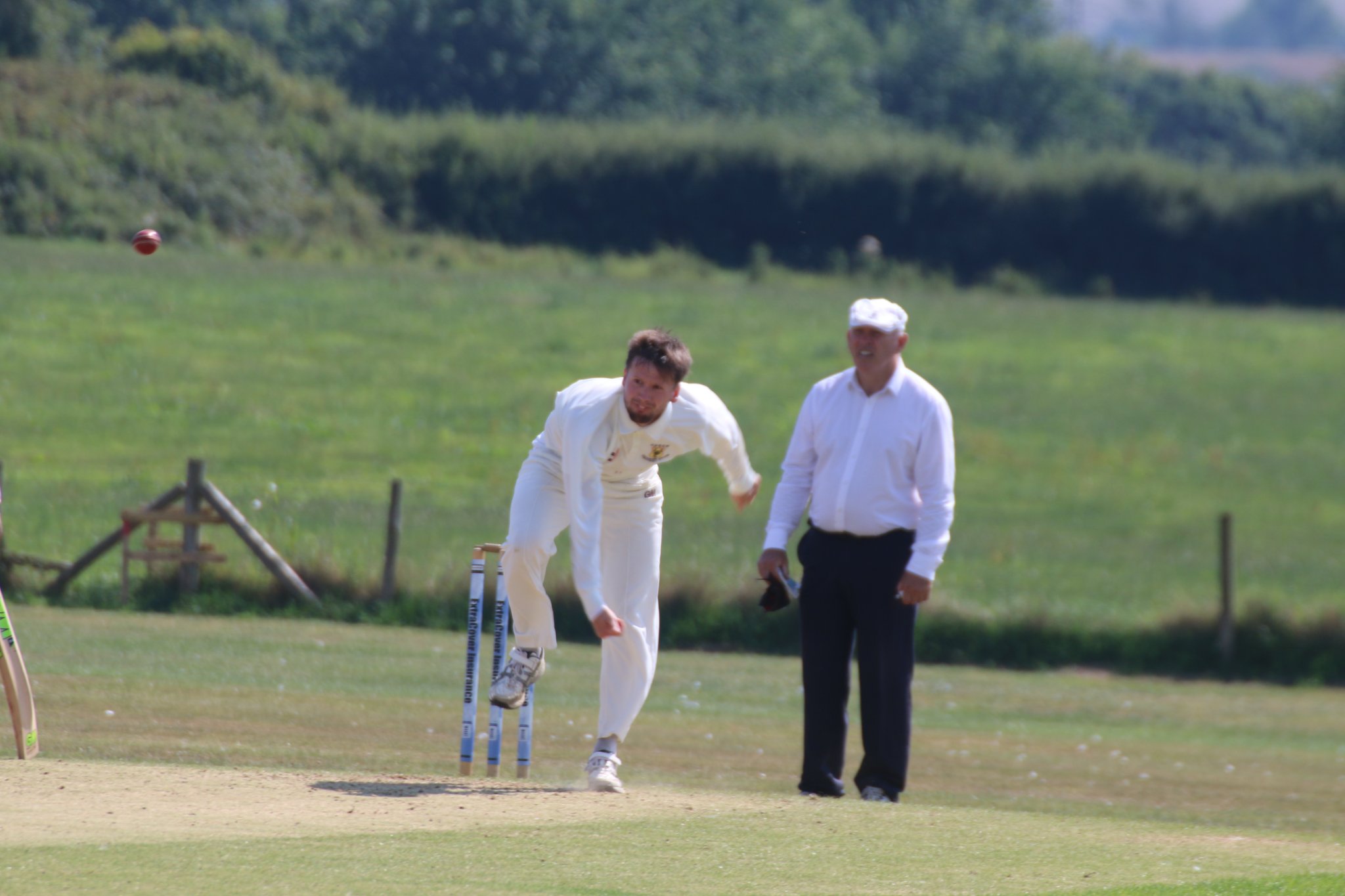