A MEMBER and past chairman of the Narberth local branch, Mike Plumb, was earlier this week elected into office for the coming year as Chairman of the Pembroke County branch of the National Farmers Union.

He succeeds Mansel Raymond, North West local branch, and will have as his vice–chairman, Simon Richards of Central area.Born in Oxfordshire, Mike came to the area as a teenager in 1966 when his parents, Peter and Mary Plumb, bought Plascerdin Farm at Llangynin.

He has a strong NFU pedigree for his father was elected Chairman of the Union’s Carmarthen branch for 1988. Like his father, he was a member of the St Clears local branch in Carmarthenshire. Mike served the county as livestock committee chairman and has continued to be actively involved in Union affairs since moving to farm at the 92-acre Blaenffynnonau, Narberth and has chaired the Union’s Rural Affairs Committee in Pembrokeshire.

Mike is married to June, who works for a well-established firm of accountants, and the couple have two sons, Steven, who works for the NHS, and Tim, who is a graphic designer – and three young grandchildren. As a means of generating extra income 16 years ago, Mike trained in pest control and started a service for farmers and others in disposing of rodent pests and he was also in demand in mole control. This side of the business had to end when the use of strychnine became prohibited.

More recently, in partnership with his wife June, with specialised equipment and well trained staff, he now works on private contracts and for the County Council and National Parks Authority on tree surgery (lopping and topping), tree removal (including an emergency 24-hour service), mobile wood chipping and log splitting, orchard and large garden maintenance and bracken control.

Mike manages all the practical aspects of the partnership, personally overseeing all of the work and insisting that his staff provide a reliable service and receive ongoing training and updating, to keep within latest safety guidelines.

Mike says: “We take immense pride in the fact that most of the work we undertake in the private sector, comes from the recommendations of
satisfied clients”.

Panel: Union activities
THE annual dinner of the NFU’s Pembroke County branch, attended by 160 members, friends and guests, was held last Friday evening at the new Crug Glas Function Centre, near Croesgoch, operated by union members, Perkin and Janet Evans. The guest speaker for the occasion was Andy Robertson, who was just over 12 months ago, appointed as the Union’s Director General for England and Wales.

This week’s annual general meeting was held at the Wolfscastle Country Hotel and the Union’s annual County Conference is to be held at the Nantyffin, Llandissilio on Thursday, January 9 when the guest speaker will be Prof Wayne Powell.

For the past five years Wayne has been the highly regarded Director of IBERS (The Institute of Biological, Environmental and Rural Sciences at Aberystwyth University) and recently appointed as Chief Science Officer of the CGIAR Consortium –a global partnership of research organizations. 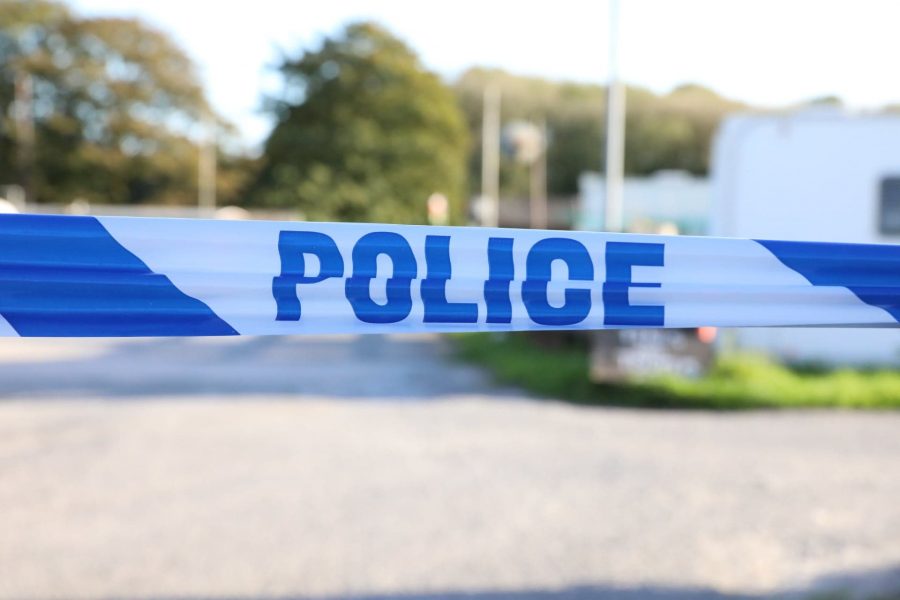 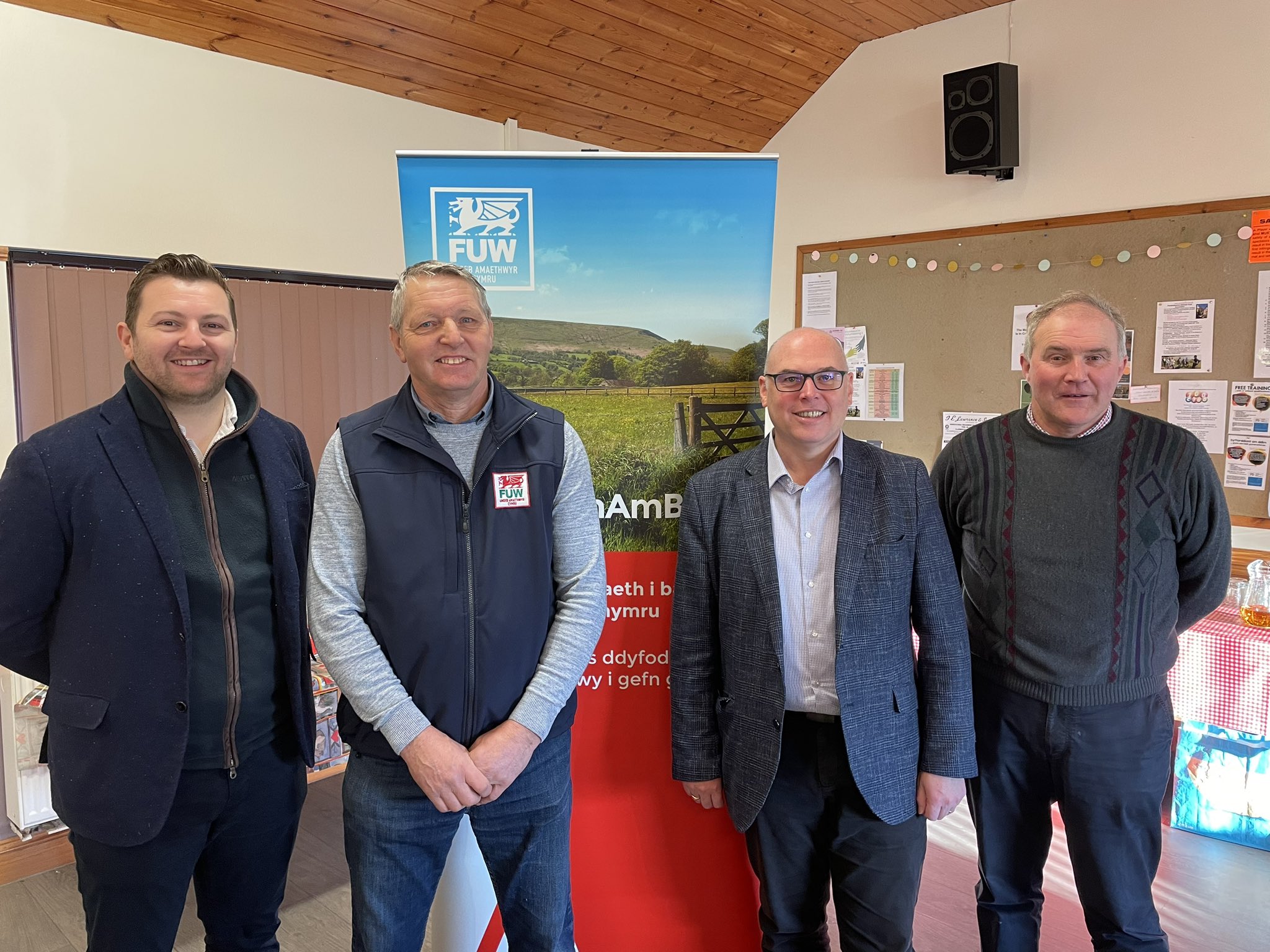