Edwards Coaches: Came in at number 200 on the list

EDWARDS COACHES of Llantwit Fardre in south Wales have recently been listed in the top 300 Welsh Companies. In a list compiled by Cardiff Metropolitan University, with support from Creditsafe and published by Wales Online, the list looks at the top 300 companies who are based across Wales. Edwards Coaches comes in at number 200 on the list, an impressive achievement for a family run company, now in its fifth generation of ownership.

The recognition of this achievement adds to what is an already impressive year for awards at Edwards Coaches.Having won 17 awards throughout 2015, it really has been a special 90th anniversary for the company. Edwards Coaches Ltd established in 1925 and are celebrating 90 years in business this year. They operate 210 coaches daily and employ 470 local staff, transporting 7,149 children to school daily and taking 80,000 coach holiday passengers for a much-needed break throughout the year.

Going into 2016, Edwards Coaches are looking forward to their 91st year of operating, running trips across the UK & Europe. Highlights include transporting Welsh Football fans to the Euro 2016 Football tournament and being a part of Her Majesty the Queens 90th Birthday celebrations at the Royal Albert Hall in London. At the ceremony, Edwards Coaches won the following awards: 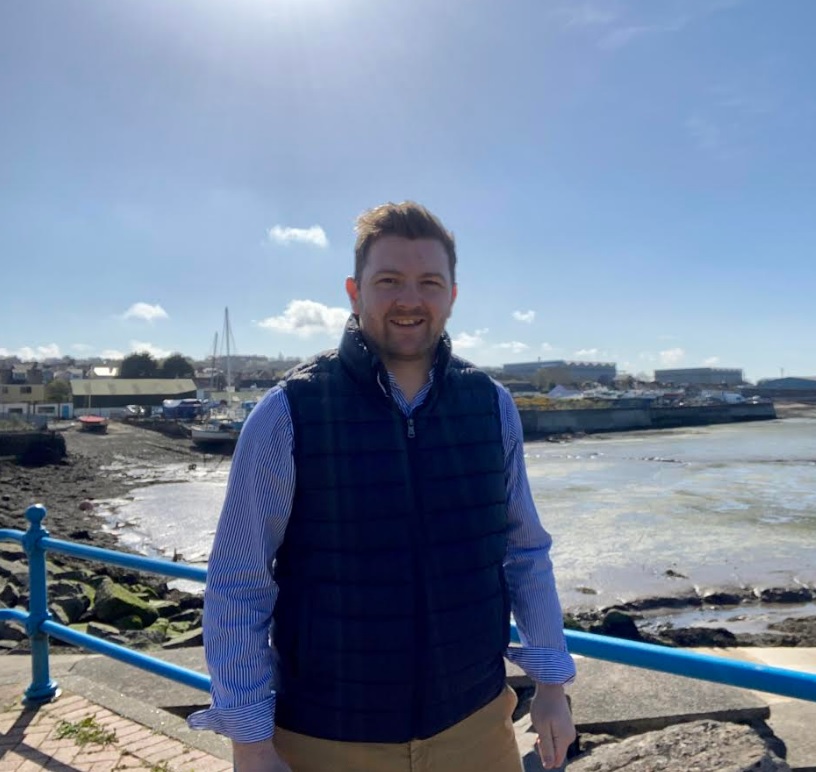 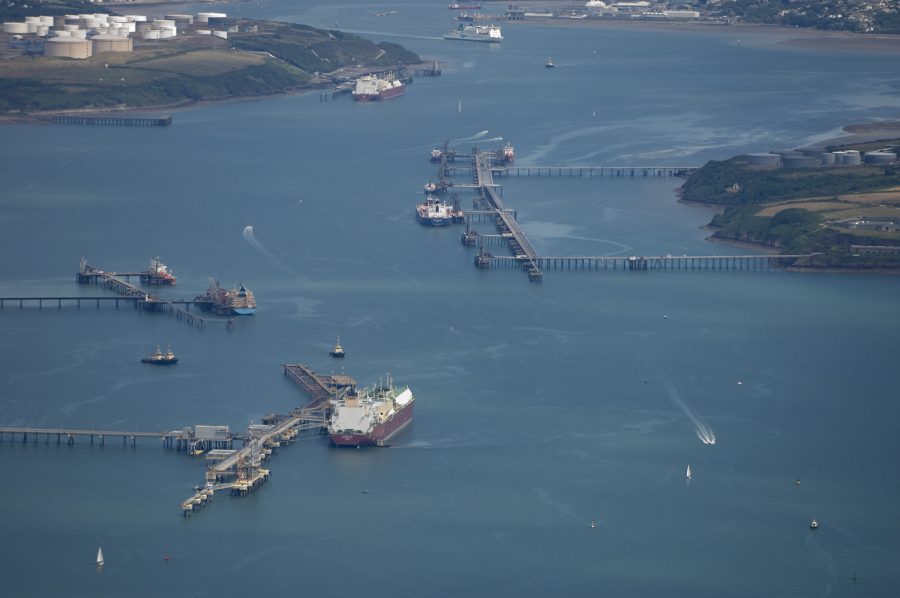 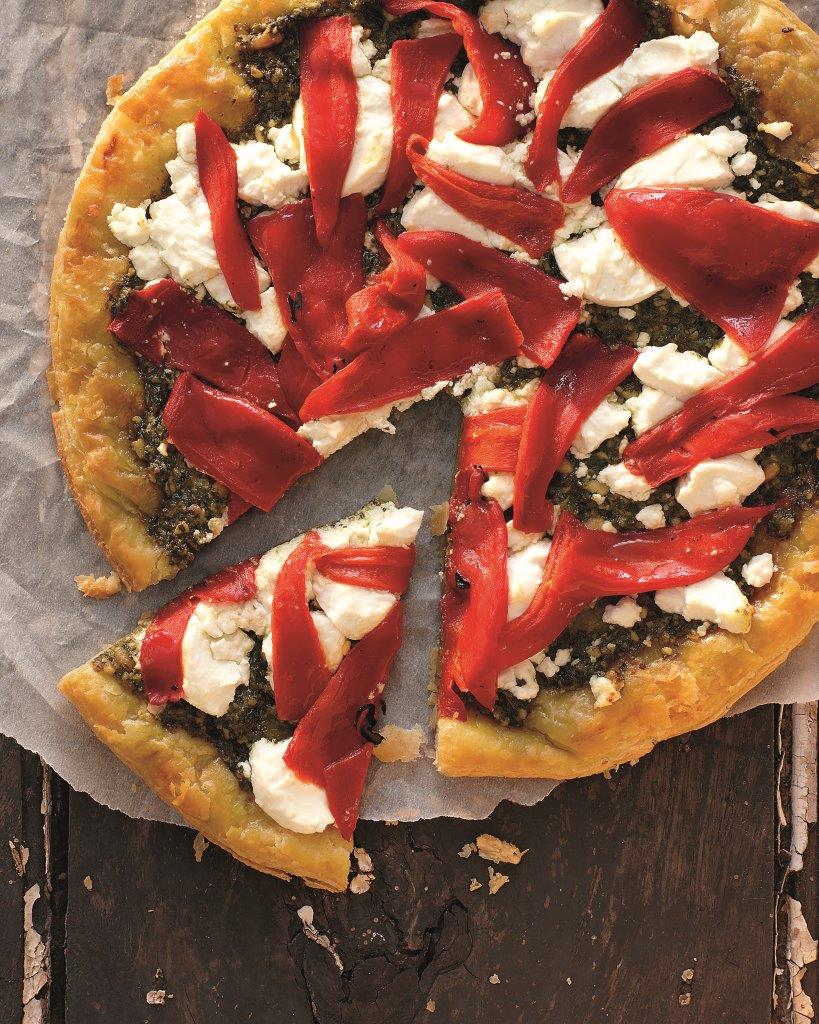