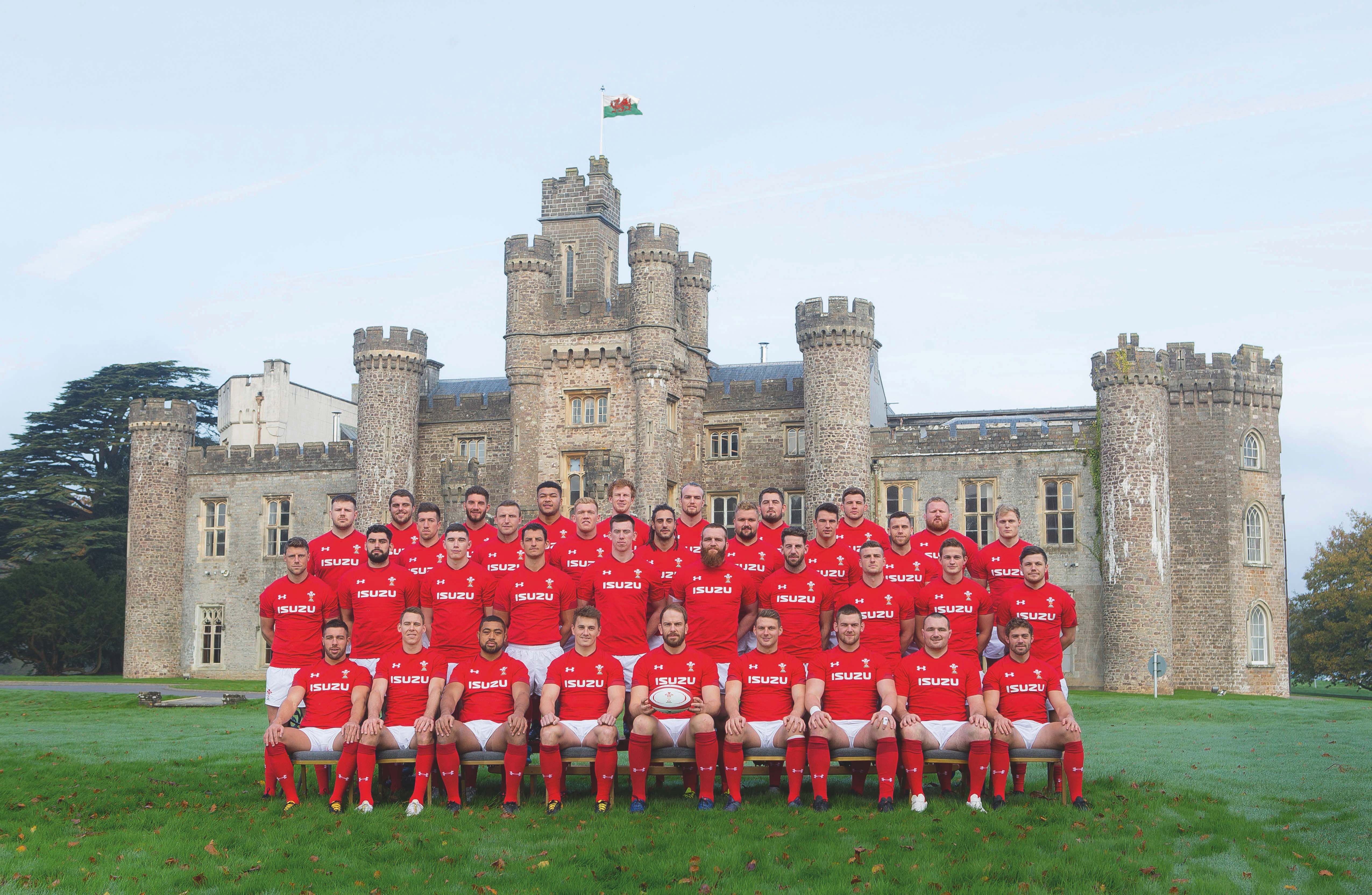 CAPTAIN Alun Wyn Jones will lead Wales in their opening 2017 Under Armour Series encounter with Australia at the Principality Stadium on Saturday, November 11, KO 5.15pm.

Jones is one of seven returning British & Irish Lions to line-up in the starting XV for the clash against the Wallabies, alongside Ken Owens, Taulupe Faletau, Dan Biggar, Jonathan Davies, Liam Williams and Leigh Halfpenny.

Three players will make their home debut at Principality Stadium, Owen Williams and Steff Evans in the backline and flanker Josh Navidi.

Captain Jones will pack down alongside Jake Ball in the second-row, behind a front-row of Rob Evans, Owens and Tomas Francis.

Aaron Shingler and Navidi – who both featured in the two Test victories over Tonga and Samoa in the summer – start in the back-row alongside Faletau.

Gareth Davies partners Biggar at halfback with Williams named at inside centre alongside Davies.

Evans, who scored two tries for Wales in his last outing against Samoa, is part of a back-three alongside Williams and full-back Halfpenny.

“We are really looking forward to Saturday and getting the Under Armour Series underway,” said Wales Head Coach Warren Gatland.

“I’m delighted for Steff Evans, Owen Williams and Josh Navidi that they get their first start at home, the atmosphere will be fantastic and it’s a great opportunity for them.

“It’s going to be a tough first up game, we know that and we need to be up and running.  We have a squad that’s packed with talent and is on form and we are excited to see what they can do.”