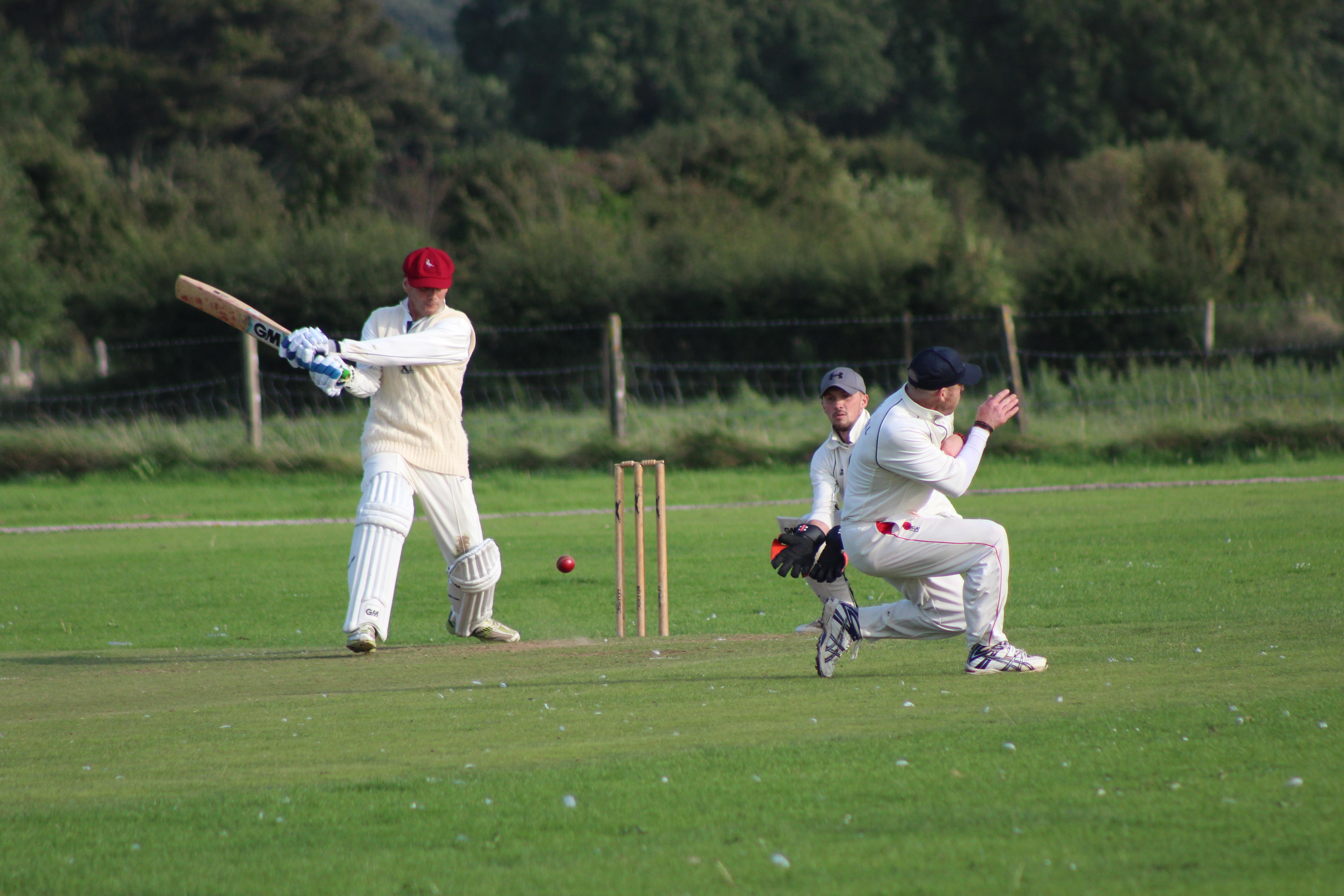 THE fixtures for the 2018 season of the Pembroke County Cricket League have been released with the first games being played on Sunday, April 22.

Last season the Division 1 title picture was thrown into chaos as Carew declared on 18-1 meaning nearest challengers Cresselly would not be able to win the title.

Carew were subsequently relegated to Division 2 for the way in which they achieved the title and they have been given an intriguing local derby to start things off on the first day, against Division 3 champions Cresselly Seconds.

Back in Division 1, Cresselly’s first team are at home as they take on Division 2 champions Llangwm in what will be a tough test for the visitors.

Fellow promoted side Burton start with a home game but they will face a strong Haverfordwest team.

Kilgetty, who survived relegation because of Carew’s demotion, will start at home against Lawrenny.

St Ishmaels welcome Neyland and Whitland are at home as they take on Johnston.

Relegated Pembroke start with an away game as they travel to Haverfordwest Seconds. Llechryd are at home to Whitland II and Saundersfoot play Stackpole.

Llanrhian will start life in Division 3 with an away game against Lamphey while Herbrandston, who just missed out on promotion last year, face Haverfordwest Thirds.

Lawrenny II start with a local derby against Carew Seconds while Division 4 Champions Llechryd Seconds are away to Pembroke Dock.

Fellow promoted side Narberth Seconds are away as they take on Neyland Seconds.

Last season’s Division 5 Champions Laugharne begin their Division 4 campaign with a game away to Llanrhian Seconds.

Johnston Seconds who were relegated from the third division will start with a home game against Hundleton.

Llangwm Second will start at home to Saundersfoot Seconds.

In Division 5, Carew Thirds start with a home game against Kilgetty Seconds.

Finally there is a local derby as Pembroke Seconds host Pembroke Dock Seconds.

The second round of fixtures will also take place on a Sunday the following week before reverting to the traditional Saturday fixtures from Saturday, May 5.

A full list of fixtures for each Division can be found on the Pembroke County Cricket Club Website.

The Pembroke County Cricket Club AGM is set to take place on Wednesday, February 28, with a number of proposals set to be voted on.