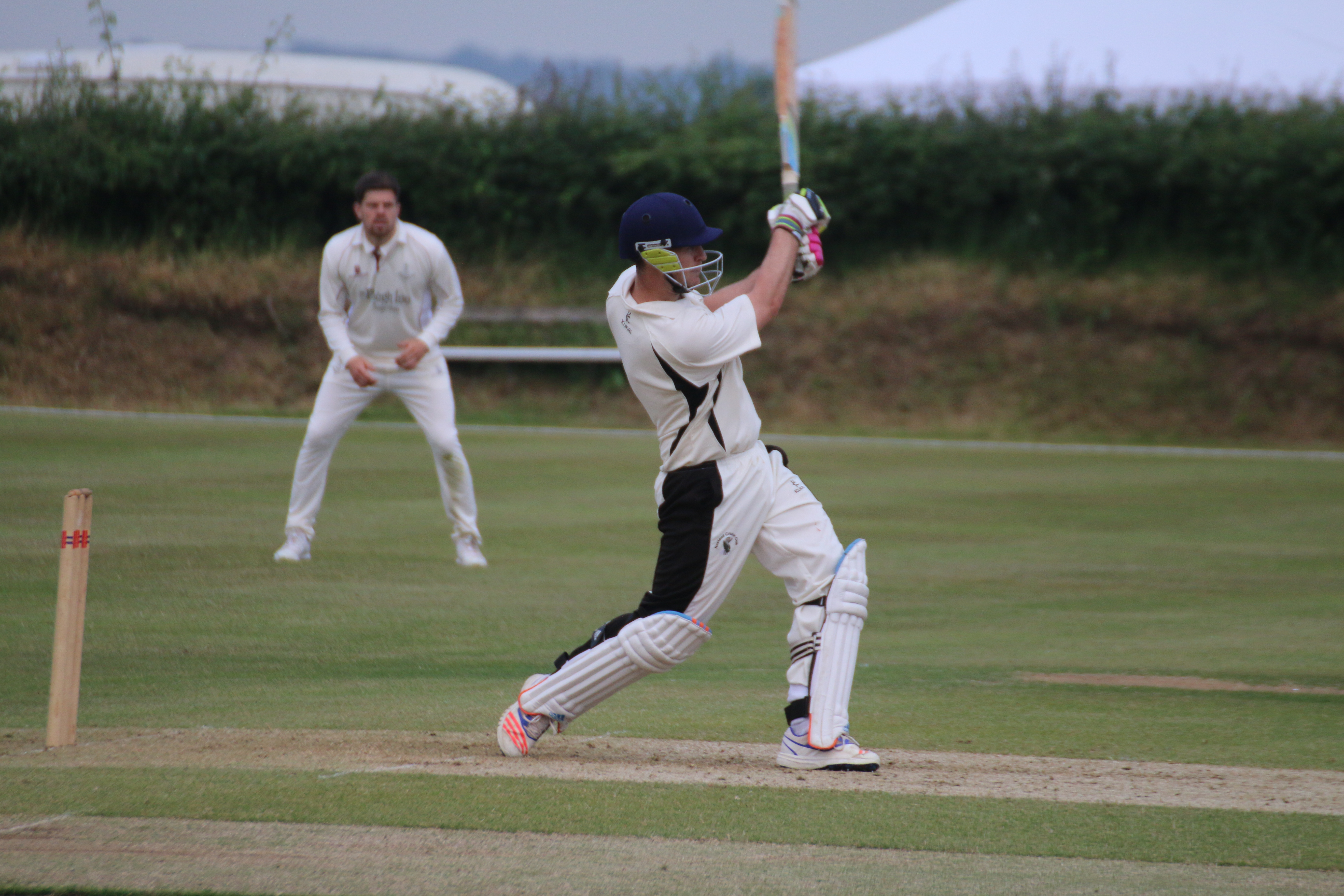 NEYLAND will play Haverfordwest and Whitland will take on Kilgetty in the semi-finals of the Duggie Morris Cup.

Neyland made it through on Thursday (Jun 7) as they beat Cresselly by five wickets thanks to an excellent century from Paul Murray.

Cresselly batted first and made a good total of 161-4 from their innings.

Although the home side took five wickets they were unable to stop Murray who finished not out on 100 to see Neyland through.

Also on Thursday, Kilgetty went through to the last four as they beat Lawrenny by 18 runs.

Thomas then scored 26 in Lawrenny’s reply but some excellent bowling restricted them well as they finished short of their target.

On Tuesday (Jun 5), holders Whitland made it through as they beat Carew by seven wickets. Carew batted first and made 132-8 in their innings with Nic Scourfield scoring 27 and Gareth Lewis also making the same score.

Whitland then made their target in fine style as Geraint Jones scored 55 and Jonathan Thomas added 20 runs to go with his earlier figures of 3-13.

Haverfordwest had been due to take on Pembroke on Tuesday but the latter could not fulfil the fixture and the tie was awarded to Haverfordwest.

The first semi-final will take place on Tuesday, June 26, and will see Neyland take on Haverfordwest at Llangwm.

The second semi-final will take place on Thursday, June 28, with Whitland taking on Kilgetty at Cresselly.