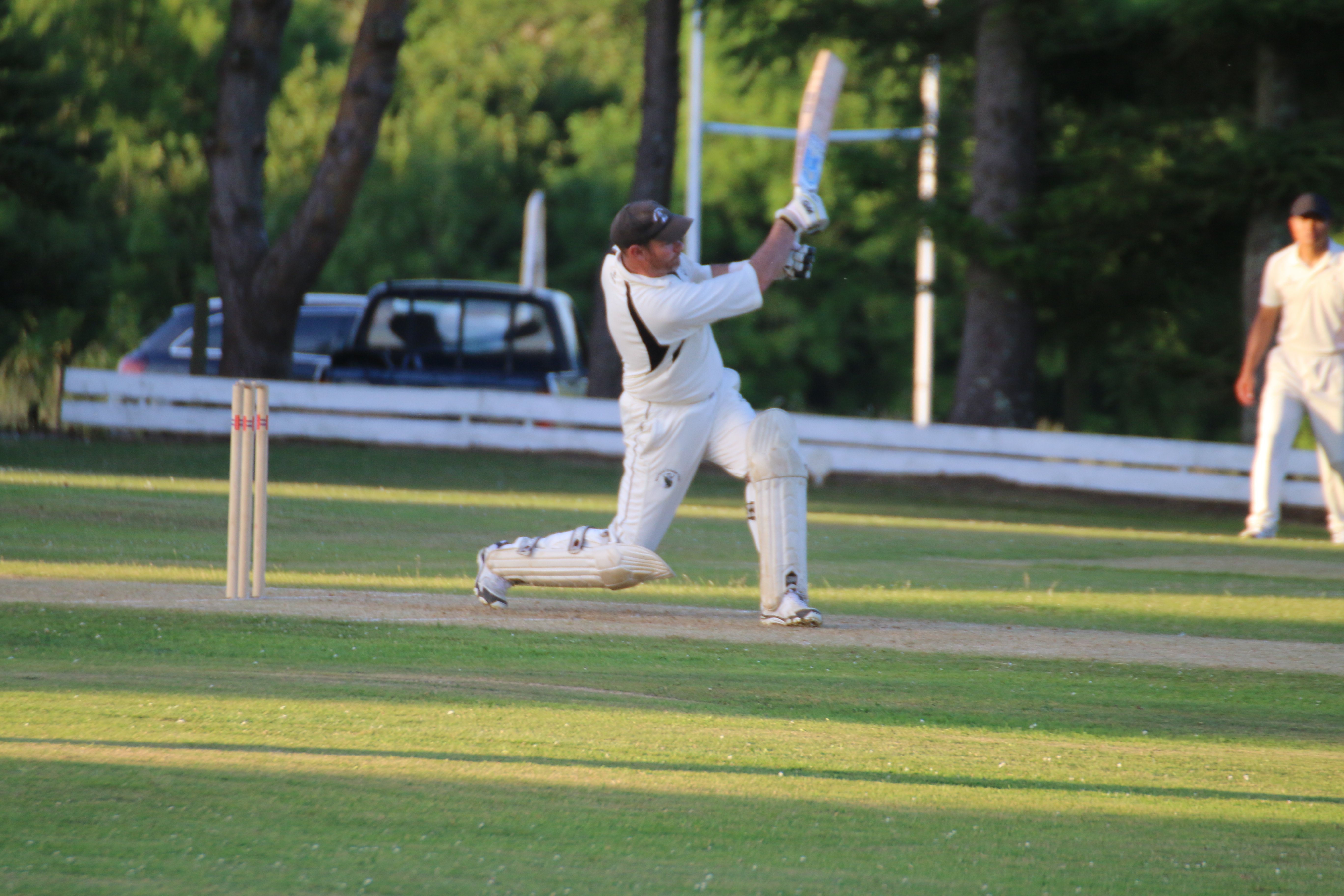 NEYLAND made it through to the final of the Duggie Morris Cup on Tuesday (Jun 26) as they beat Haverfordwest by four wickets.

The All Whites have had a close affiliation with the cup in recent years, winning the finals in 2013, 2014 and 2015 and they will be keen to get their hands on the trophy once again.

They will either play holders Whitland or Kilgetty in the final on Sunday, July 15, who play their semi-final on Thursday (Jun 28) in Cresselly.

Haverfordwest have also done well in past years, winning the tournament in 2011 and 2012 before losing to Neyland in the 2014 final.

Tuesday’s semi-final took place at Pill Parks, home of Llangwm, and it was Town who batted first after Neyland won the toss.

It proved to be a good decision as opening batsman Adam James was trapped leg before by Patrick Hannon with the very first ball.

Ben Field fell soon after as he was caught by Nick Koomen of the bowling of Henry Durrant. Lee Summons and Simon Holliday shared 25 runs for the third wicket but Holliday was then caught by Sean Hannon off the bowling of Geraint Rees for a score of 22 which included two fours and a six.

Summons then fell for a score of 6 when he was caught by Sean Hannon off the bowling of Andrew Miller and Town were 32-4.

Dai Davies and Danny Potter then shared 27 runs for the fifth wicket before Davies, who hit a four and a six in his innings, was caught by Koomen off the bowling Andrew Miller for a score of 17.

Two runs later Potter was caught and bowled by Miller for a score of 12 and the wickets continued to fall as Huw Scriven was caught by Patrick Bellerby off the bowling of Miller and Gregg Miller then had Sanjay Gurung caught to give Henry Durrant his second wicket.

That left Town on 68-8 but Jake Merry and Kieran O’Connor shared 32 runs for the ninth wicket to give Town a total to defend.

O’Connor hit three fours and a six in his knock of 24 but he was run out by Andrew Miller on the last ball of the innings meaning Town finished on 100-9.

Neyland knew they would face a fight back from Town but they made a steady start to their reply with Paul Murray and Patrick Bellerby sharing 16 runs for the first wicket.

Bellerby was caught by Lee Summons off the bowling of Holliday for a score of 5 but another partnership of 15 followed between Murray and Scott Jones.

Murray hit two fours and two sixes in his score of 21 but he was caught by Dai Davies off the bowling of Johnny White and soon after Jones was bowled by Holliday for a duck.

With the score on 34-3, Nick Koomen and Andrew Miller shared 28 runs for the fourth wicket. Koomen hit four fours in his score of 18 but he was caught by Danny Potter off the bowling of Lee Summons. Miller also hit four boundaries in his score of 20 but he was run out by White leaving Neyland on 77-5.

Ashley Sutton was joined at the crease by Henry Durrant and the pair shared 18 runs as they took Neyland to within touching distance of victory.

Durrant was bowled by Adam James but it did not affect the outcome of the game as Neyland reached their target with three overs to spare.

Sutton finished not out on 15 while Gregg Miller hit two fours with the two balls he face to see Neyland over the line.

Sageston and Saundersfoot through to finals