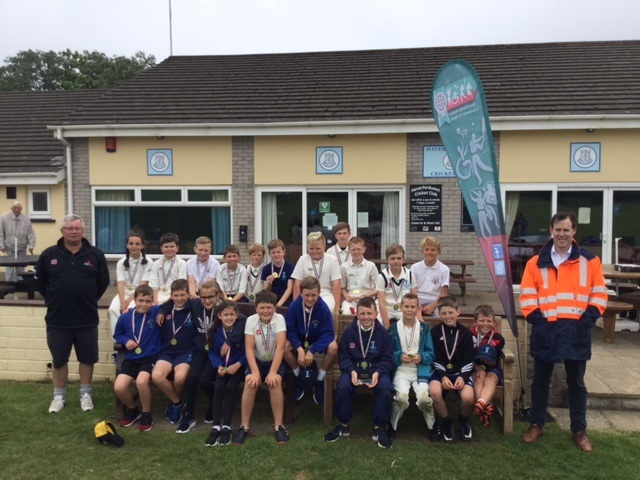 YOUNG cricketers from 16 primary schools took to the crease in the Pembrokeshire Schools Kwik Cricket finals on June 18, sponsored by Valero Pembroke Refinery.

Reaching the semi-finals were Cleddau Reach, Saundersfoot, Stepaside and Sageston, were the play was of a very high standard with little to choose from between the schools.

The results were: Cleddau Reach 245 v Saundersfoot 250 (the game going down to the last ball with a six and a wicket in the last over) and Stepaside 219 v Sageston 235.

Sageston CP School and Saundersfoot CP School therefore emerged as winners – the same two schools as last year. Both will now go on to represent Pembrokeshire in the national finals in Sophia Gardens on July 12.

In a more relaxed final between the two winning schools, Sageston beat Saundersfoot and both teams received their medals and glass trophies for their schools.

“We wish them good luck in Cardiff and congratulations to both,” said Martin Jones, cricket officer for Pembrokeshire and organiser of the festival.

“All schools played hard on the day whilst observing the spirit of cricket with some friendly local rivalry, with a lot of pupils knowing each other through the club network.

“It was good to see some of the smaller schools competing especially the ones with little cricket in their area, including Ysgol Bro Dewi, Ysgol Glannau Gwaun and Roch.

“I’d like to say a huge thank you to Valero Pembroke Refinery, without whose support the festival would not be possible, to Haverfordwest Cricket Club for hosting the event, and umpires Jemma Phillips and Scott Jones.”

Neyland through to Duggie Morris Final 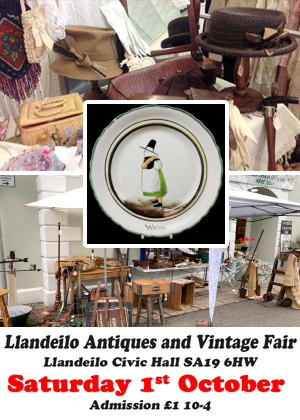