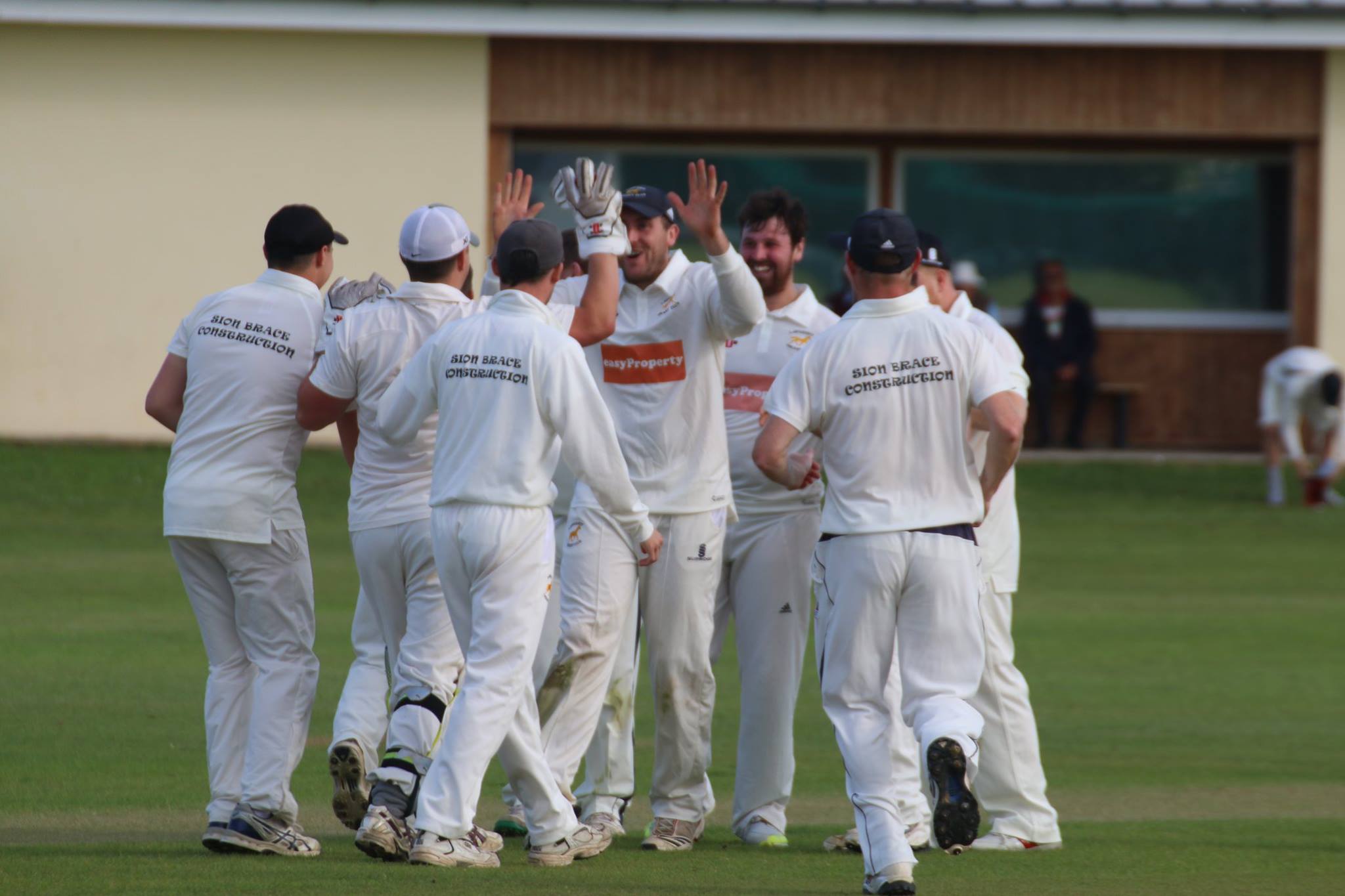 LAWRENNY upset the odds once again as they beat leaders Haverfordwest to deal a blow to their Division 1 title hopes on Saturday (Jul 7).

Haverfordwest sat joint top with Cresselly going into the weekend’s games but were well aware that their opponents had already beaten Cresselly and Neyland earlier in the season.

Town scored 219-9 in their innings with Lee Summons top scoring on 62 and Simon Holliday adding 34.

Ian Jenkins and Ryan Morton both took three wickets for Lawrenny before Steve Campbell finished not out on 67 to help his side reach 220-6.

That win meant Cresselly went top after they beat bottom side Johnston by six wickets. Johnston batted first but were all out for 120 with Gino Cleal scoring 26.

Sam Harts took four wickets and Tom Arthur took three before Dan James finished not out on 42 to help his side over the line.

Neyland sit third in the Division but they could only draw their game at home to Burton. Neyland batted well as they reached a total of 246-7 thanks to scores of 50 from Sean Hannon and 50 not out from Nathan Banner.

Toby Hayman then scored 83 in Burton’s reply but they finished their innings on 196-7.

Fourth placed Whitland failed to take advantage of Neyland’s slip up as they were beaten by Llangwm. Whitland were all out for 151 in their innings as Noah and Ollie Davies took seven wickets between them.

Phil Llewellyn then scored 51 for Llangwm and Matthew Kiff scored 47 as they reached their target with three wickets in hand.

St Ishmaels pulled themselves further away from the bottom two as they beat Kilgetty by seven wickets.

Kilgetty batted first and were all out for 170 with Kurtish Marsh top scoring on 70. Daniel Flynn took five wickets for Tish and Andrew Williams also took three.

Peter Bradshaw then finished not out on 77 as Tish secured a fourth win of the season.

Other results for Saturday, July 7: