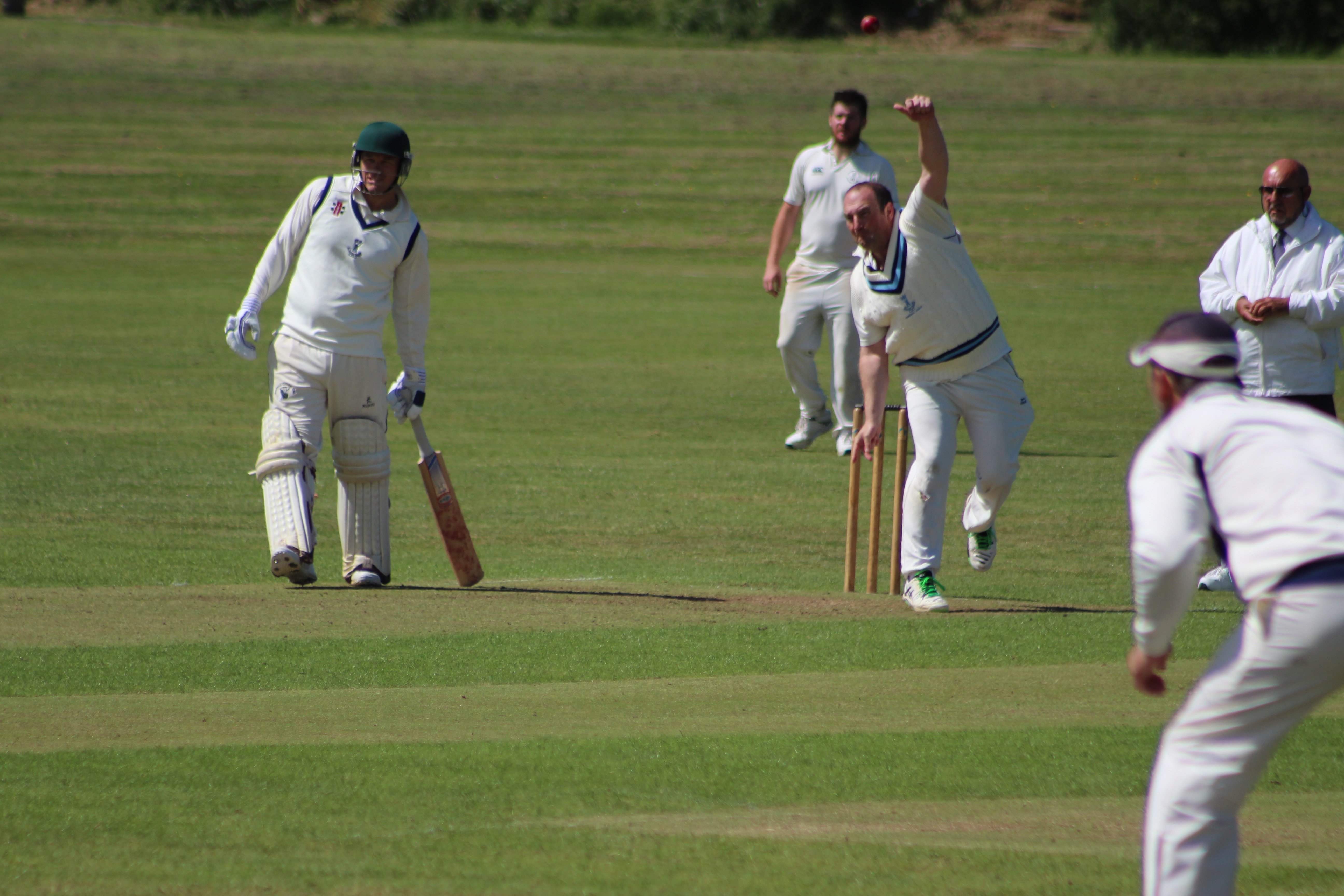 GOING into the penultimate round of Cricket fixtures just seven points separates the top three teams in Division 1.

Not to be ruled out are Neyland and they face a tough test against fourth placed Whitland.

Neyland will be keen to keep the pressure on with victory knowing that they take on Haverfordwest in the last game of the season (Aug 25).

Whitland meanwhile will be aiming to keep themselves in fourth place knowing that a defeat could let in Lawrenny who take on St Ishmaels.

Haverfordwest are at home as they take on Llangwm and will be looking to put themselves in the best position possible going into that final game. Cresselly’s last game saw them lift the Harrison Allen Trophy and they will be keen to keep up that winning momentum.

Cresselly are away to Kilgetty, who are fighting for their Division 1 survival, in what will be another exciting game.

Kilgetty are 38 points above second from bottom Burton with two games left to play and a win will see them safe and Burton relegated.

However, a win for Burton against already relegated Johnston, coupled with defeat for Kilgetty, will see them close the gap to their relegation rivals.

That will set up an exciting final day with Burton at home to St Ishmaels and Kilgetty away to Whitland.

Who will join Carew in Division 1?

In Division 2, Carew are already promoted as Champions and one of two teams will be joining them next season.

Saturday (Aug 18), sees Saundersfoot travel to Carew in what will be another excellent game. Carew may already be champions but having not lost all season, they will be determined to finish unbeaten. Prior to last week’s games being abandoned Saundersfoot had won their last seven games, their last defeat coming against Carew, and they will be keen to show why they are gunning for promotion.

Defeat for Saundersfoot would then allow Narberth to close the gap should they beat Cresselly Seconds.

Haverfordwest Seconds sit fourth going into Saturday’s games and they will be keen to stay there with victory away to Hook. A win for Hook could see them go above Haverfordwest into fourth place.

At the other end, Whitland Seconds are already relegated but they could still have a say in who joins them in Division 3 as they host Stackpole.

Stackpole are just four points from safety and a positive result could be enough to see move out of the bottom two should Llechryd lose their game away to Pembroke.

Pembroke are not quite safe themselves with a 34 point game between them and Stackpole but a win could see them secure their Division 2 status for 2019.