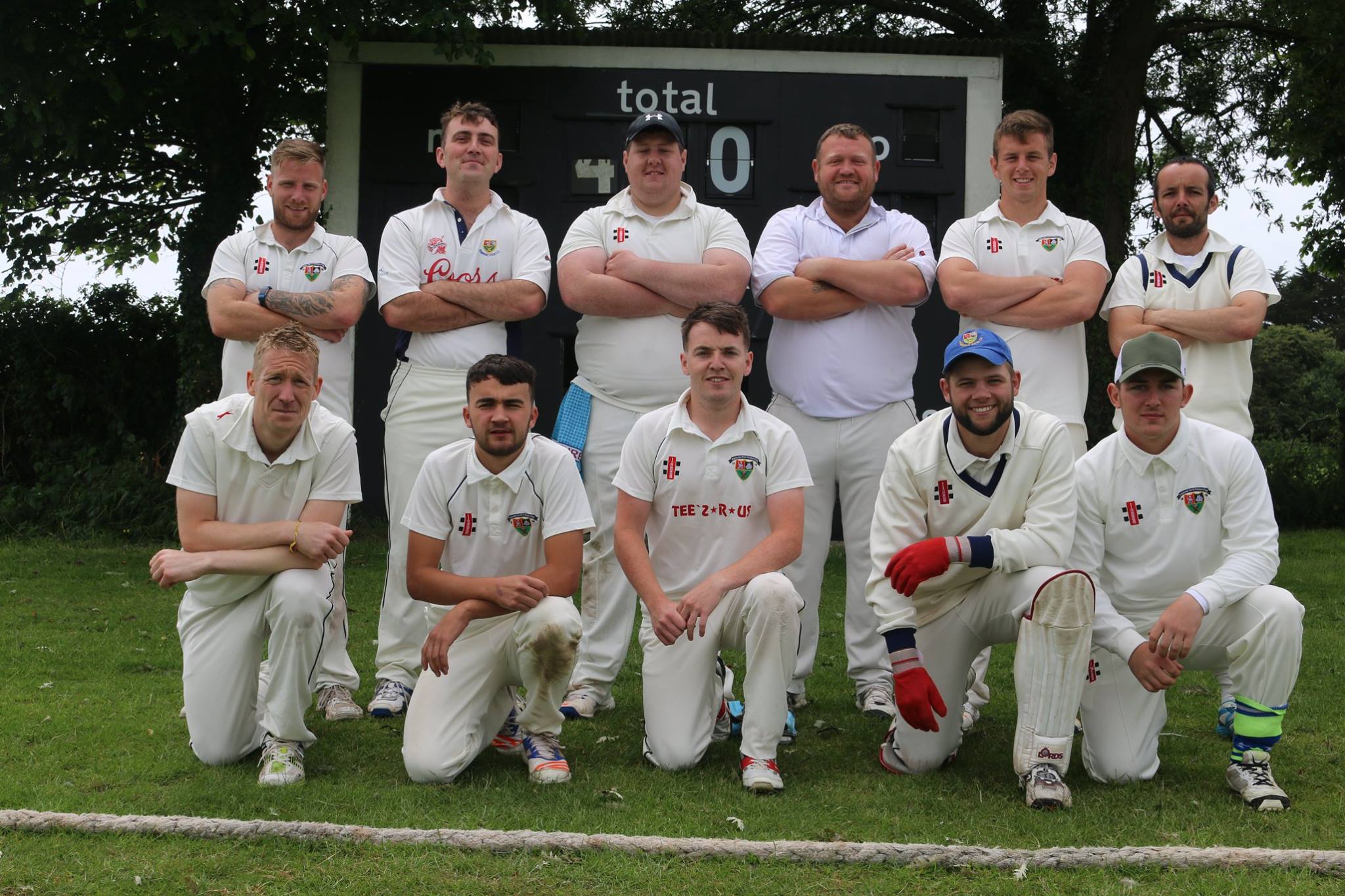 IN Division 3 of the Pembroke County Cricket League, Carew Seconds are already promoted but there is a close battle between Pembroke Dock and Herbrandston for second place.

Carew Seconds will go up as champions should they win their game away to Haverfordwest Thirds, who themselves are fighting to avoid the drop into Division 4.

Pembroke Dock go into Saturday’s (Aug 18) games with a ten point leader over third place Herbrandston and a win, coupled with defeat for Herbrandston could see them promoted.

However, a win for both teams will send the battle to the final game of the season which will see Herbie travelling to Neyland Seconds and Pembroke Dock at home to Lamphey. On Saturday, Pembroke Dock are away to mid-table side Narberth Seconds while Herbrandston travel to Llechryd Seconds.

At the other end, Neyland Seconds go to Llanrhian in a bid to secure their Division 3 safety as they sit just four points above second from bottom Haverfordwest Thirds.

Lawrenny Seconds, themselves only fifteen points above the bottom two, face another crucial game away to Lamphey.

All to play for in Division 4

With the exception of Laugharne who have already been crowned Division 4 Champions, it is still all to play for in Division 4.

Just three points separates second and third placed teams Llangwm Seconds and Llanrhian Seconds with the two teams set to fight it out at Pill Parks this weekend.

A win for Llangwm will see them earn promotion but a Llanrhian win will keep things alive going into the final game of the season.

Division 4 Champions Laugharne are away as they take on bottom side Hundleton who are still in with a chance of getting out of the bottom two.

They sit just sixteen points below third from bottom Saundersfoot and a win could see them move of the bottom.

Second from bottom Burton Seconds are without a game after Johnston’s second team withdrew from the league earlier in the season meaning a win for Saundersfoot Seconds could relegate both Burton and Hundleton.

Division 5 up for grabs

It could not be closer in Division 5 with just 18 points separating the top five sides. Pembroke Seconds currently occupy top spot with a nine point advantage over Carew Thirds. Pembroke travel to Neyland Thirds on Saturday in their last game of the season knowing a win will set them on course for the Division 5 title. They must then wait to find out if they will be crowned Champions of Division 5.

Carew Thirds play Stackpole Seconds waiting in the wings should Pembroke slip up in their game.

Third placed Kilgetty Seconds are away as they take on Pembroke Dock Seconds while Cresselly Thirds are without a game.

Fifth placed Haverfordwest Fourths are away to Whitland Thirds with the visitors still in with a chance of promotion should other results go their way.

Three horse race at the top