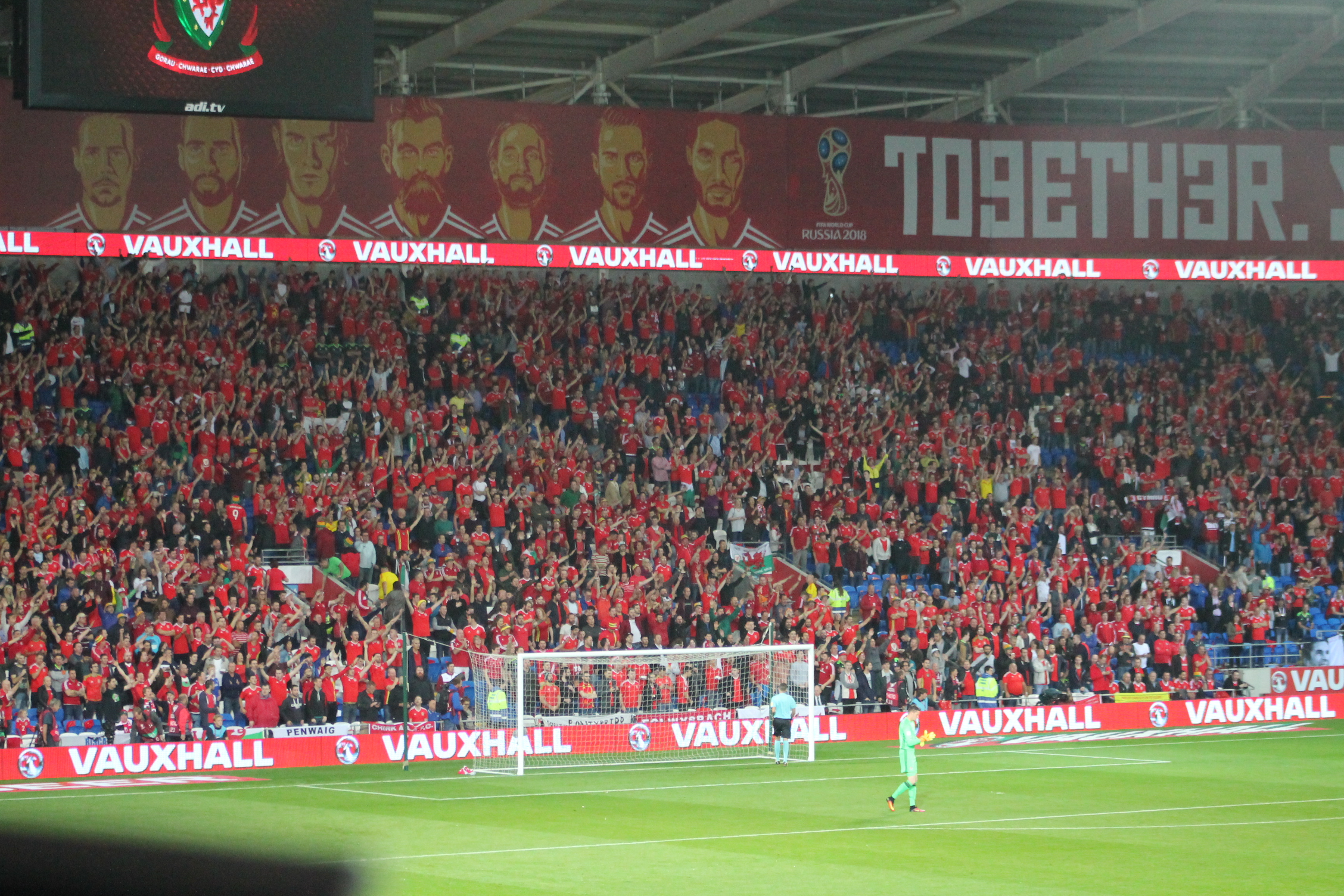 WALES got their Nations League campaign off to a flying start on Thursday night (Sept 6) as they beat the Republic of Ireland 4-1 at the Cardiff City Stadium.

Wales had been beaten by the Irish at the same venue almost a year ago as a James McClean goal secured the Irish a World Cup qualifying play off spot but there was to be no such repeat this time around.

Just six minutes were on the clock when Chelsea’s Ethan Ampadu spread the ball to the right for Joe Allen who in turn sent the ball through for Tom Lawrence who smashed the ball home and settle any early nerves.

If that goal was good then the second twelve minutes later was even better as Ben Davies sent a brilliant cross-field ball over to Gareth Bale who cut inside on his left foot before firing into the top corner from the edge of the box.

Ireland threatened briefly with a free kick but Jeff Hendrick’s ball into the box was cleared for a corner which then also came to nothing.

Tom Lawrence couldn’t quite get on the end of a cross into the box but it fell for Bournemouth’s David Brooks whose shot flew wide.

On the half hour mark Joe Allen cleared from just outside his own box for Brookes who ran into the Irish half before laying the ball off for Lawrence but his strong effort was pushed away by Irish keeper Darren Randolph.

Eight minutes before half time the impressive Ampadu passed to Aaron Ramsey on the edge of the box and he slid the ball into the bottom corner to make it 3-0.

Wales had impressed in the first half and Ireland faced an uphill task if they were to get back into the game.

Ireland did threaten at the start of the second half but Ampadu looked in complete control as he shielded a cross into the box before clearing the danger.

Just two minutes after that, the ball was played to Roberts who unleashed a long range rocket which left the keeper with no chance making it 4-0.

It could have very nearly been five moments later as Ramsey flicked the ball on before the ball was passed on to Bale whose shot went just over.

The Welsh continued to play well and could have easily added more goals to the scoreline.

With twenty minutes to go Ireland did pull a goal back as Ramsey slipped allowing Shaun Williams in to lob Welsh keeper Wayne Hennessey.

Young Tyler Roberts was also brought on and he linked up well with Ramsey before seeing a shot saved.

Brooks then won the ball back for Roberts to take over and he sent Brooks in on goal but Enda Stephens got in to take the ball away just as Brooks was about to take his shot.

It finished 4-1 and represented an excellent start for Wales and will give them confidence going into their game with Denmark on Sunday.

Giggs will be looking for his side to repeat Thursday’s performance and a win would surely set them on their way to winning their Nations League Group.