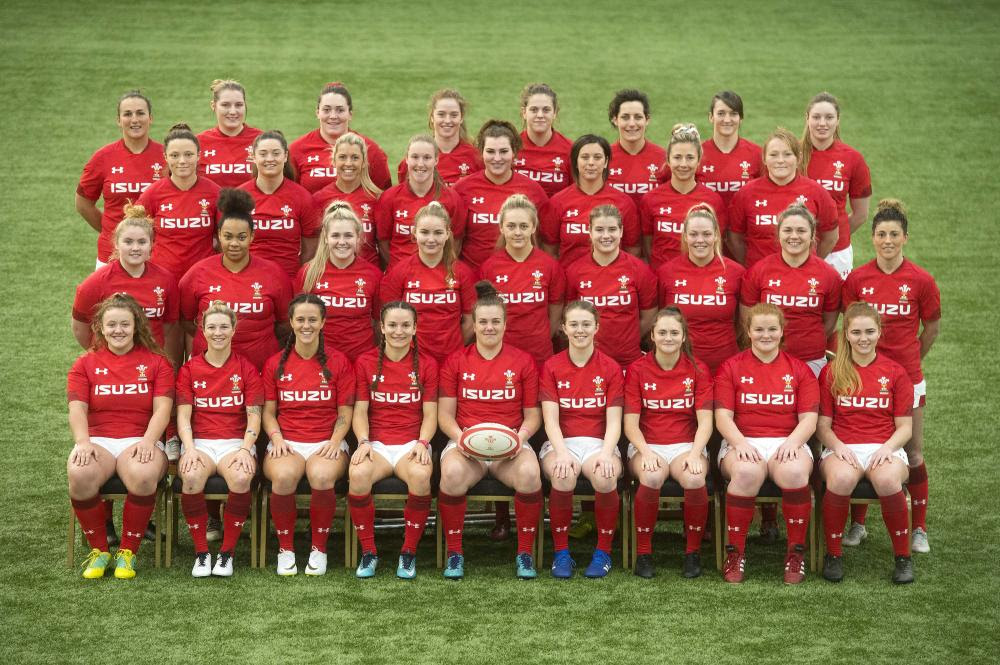 WALES women will take on a “no fear” approach for their Six Nations opener with France on Saturday evening as head coach Rowland Phillips targets challenging the tournament’s elite.

A trip to Montpellier is a tough start for Wales, but a young squad is relishing the chance to play in front of a hostile crowd on the back of a successful autumn campaign.

Phillips’ side pushed a top-class Canada outfit all the way in November and also claimed victories over South Africa and Hong Kong. It all paints a positive picture for the team ahead of facing France.

“We came out of the autumn having moved our game on a bit. Our conditioning levels improved and on the whole, everything was just better,” said Phillips. “The skillset of the players also went up and if anything we’d have liked to have continued playing in November.

“When we came back in to start preparing for the Six Nations, the key thing for us was to pick that momentum back up and continue from where we left off at the end of last year. It feels like that is exactly what has happened.”

Meanwhile, Phillips has added two players to his squad ahead of the France clash. RGC’s Teleri Davies – who can play at lock or No 8 – bolsters the options. Davies made her Wales debut last season against Scotland and replaces a key figure in Sioned Harries who suffered an ankle injury in the Six Nations warm-up clash with Ireland which required surgery.

Uncapped Cardiff Blues prop Danielle Dinapoli comes in for Brea Leung who has been ruled out of the tournament due to a shoulder injury.

Wales captain and hooker Carys Phillips said: “France will be a very tough game, especially away from home. We have a lot of young players in our squad, but they are hungry for that challenge.

“I feel we have made a massive step forward from this time last year and I’m also really excited to play in front of a massive crowd. It will be an excellent experience all round.

“There is absolutely no fear in our squad and that’s brilliant for us.”

Rowland Phillips added: “France beat New Zealand in the autumn and that has made everyone sit up and take notice. We know France are strong anyway, but that result certainly lifted an eyebrow.

“The tournament will be game by game, but we need to measure ourselves by results as well as performances. That’s important for us. We want to reach the World Cup in two years with a young but experienced squad of players.

“The target for us is to move up the table. There are teams in the competition we have beaten before and beaten recently, so we need to be confident of our abilities.

“The Six Nations table always tends to split into two groups. We need to be in the first of those.”

On the prospect of facing Wales, France captain Gaelle Hermet said: “Our match against Wales is our first and therefore most important. They will come with great commitment and determination.

“Wales will want to beat us in Montpellier and it will be a very complicated match but one we will be ready for.”

Wales Women take on France at GGL Stadium, Montpellier on Saturday evening. The match will be shown live on S4C (8pm GMT) and on France Télévisions (9pm local time).

Pembroke keep the pressure on