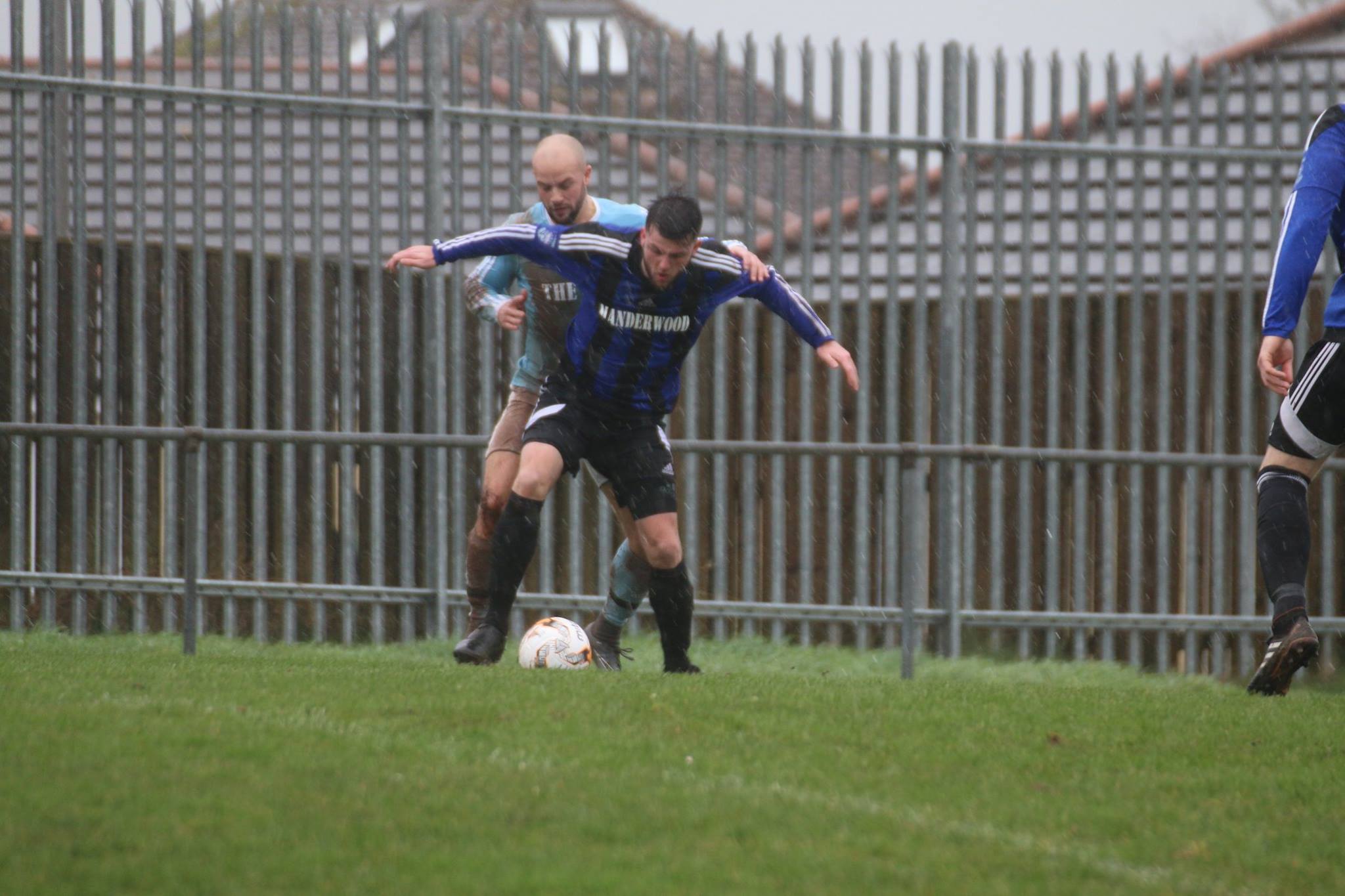 TONIGHT (March 26), Hakin United will take on rivals Merlins Bridge in the semi-final of the West Wales Cup at the Bridge Meadow stadium in Haverfordwest.

It will be the latest chapter in a long rivalry between the two clubs but with a place in the final up for grabs this one is going to be extra special.

Merlins Bridge won a thrilling game between the two sides earlier in the season 4-3 at the Racecourse but Hakin will be looking to exact some revenge for that defeat.

The Wizards are having a strong season with just one league defeat to their name, against leaders Monkton Swifts, and are also in the final of the Senior Cup, having also beat Hakin on their way.

Hakin United sit five points behind their opponents in the table after three defeats in their fourteen games so far.

It will be another exciting and close game between the two teams and one that is not to be missed.

The Vikings have been in five finals, winning it three times, including once in the 50s when it was called the Amateurs Cup.

Merlins Bridge have been in the semi-finals twice but have never reached the final and they will be hoping to make it third time lucky. They began their run to the last four with a 1-0 win away to Kilvey Fords in October with Will Haworth grabbing the only goal to send them through to round 2.

The Wizards were again drawn away from home to last season’s beaten finalists Penlan Club but they again came back with a 1-0 win thanks to a goal from Joe Leahy.

In the third round Merlins Bridge played Monkton Swifts and two goals from Nathan Greene and another from Leahy gave them a 3-0 win.

Leahy and Greene were at it again in the fourth round as they both scored to earn the Wizards a 2-1 win over Swansea side Llandarcy.

Merlins Bridge were drawn at home to Plough Colts in the last eight and earned a 5-2 win with Adam Hawkins scoring twice and other goals from Leahy, Greene and Dai Davies.

Leahy and Greene have both been on the scoresheet in each round from the third round and Hakin will do well to keep these two quiet.

The Vikings played Llandeilo in the first round and came away with a 5-2 thanks to a hat trick from Cameron Thomas and other goals from Shane Walsh and Nicky Woodrow.

Woodrow then scored four for the Vikings in round 2 as he helped his side thrash Milford United 12-2. Justin Harding, Mark Jones and Ryan Wilson all scored twice in that game alongside others from Shane Walsh and Adam John.

Hakin played Morriston Town in the third round and earned a 3-0 win thanks to a Woodrow hat trick. In the fourth round, Hakin needed extra time to get past St Josephs as two goals from Justin Harding and another from Walsh saw them through.

In the quarter final they were drawn against holders Goodwick United and came from behind to win 3-1 thanks to two goals from Woodrow and one from Ryan Wilson.

Justin Harding and Nicky Woodrow have both been in good scoring from in the Cup and they will likely prove a handful for the Bridge defence.

The Herald asked both camps for their thoughts on the game and here is what they had to say.

Hakin United manager Kristian Bennet said: “It’s going to be a battle! It is a big pitch and it will be a big occasion so it should be a cracker. The players are looking forward to it with it being one step from the Liberty.”

Merlins Bridge boss Matthew D’Ivry said: “It’s going to be a tough one, I have been with the club for fifteen years but we’ve never been in the West Wales final in that time. We’ve had a hell of a draw against Penlan, who were favourites, who we beat to zero, and we then beat Monkton, Kilvey and Llandarcy.

“It will be strange playing Hakin but we know their qualities but we are confident that if we perform to our capabilities no one in west Wales can beat us. The (Senior Cup semi-final) result will give us confidence but we will have to be careful of being over-confident.

“It’s massive for both clubs but I am confident our boys will give absolutely everything.”

The final will take place at the Liberty Stadium in Swansea on Tuesday, May 7.