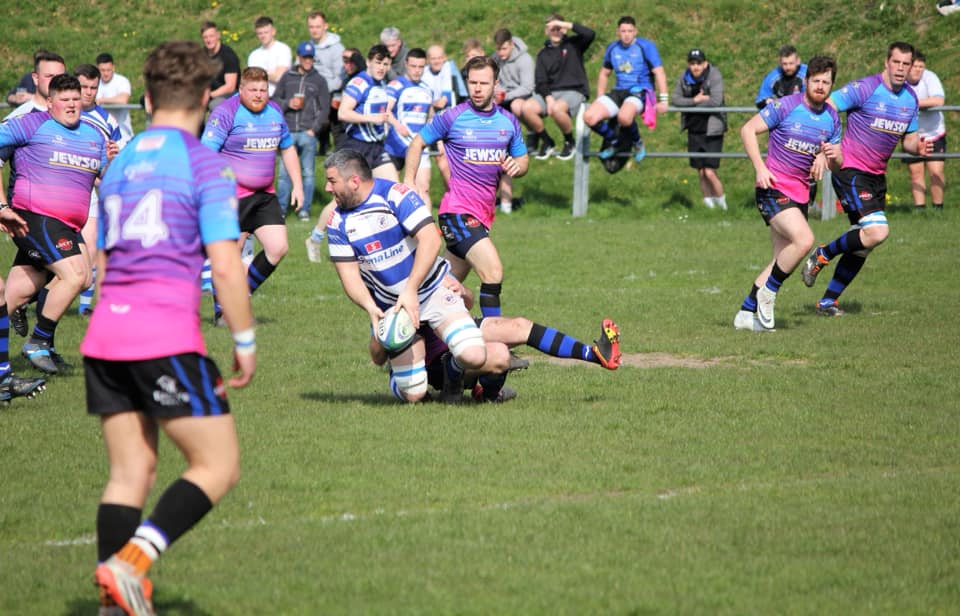 FISHGUARD upset promotion chasers Pontyberem on Saturday (Mar 30) as they put on an impressive display to come away with a 12-24 win.

It was a game that the Bont wanted to win to keep up their hopes of going up but they came up against a Seagulls side looking to improve their place in the Division.

The Bont were on top early on but the Seagulls were able to keep them out before mounting attacks of their own.

They then took the lead as Geraint Jones scored a penalty before scoring the first try of the game.

Ed Bendall touched the ball down after the ball had been kicked into the corner and Jones then added the extras for a 0-10 lead. That brought the score to 5-10 at the break but the Seagulls came out determined to add to their lead.

Gavin Walsh finished off a good move to increase the Seagulls’ lead and Jones then added the extras.

Bendall then went over for his second try which was also converted by Jones to give his side a big lead.

The Bont looked to respond and the ball was passed out to the left for Dafydd Jones who skipped through the tackles to score a good try. Mike Sauro then added the extras but his side were still twelve points behind.

Try as they might they were unable to add to the score and Fishguard saw the game out to seal an excellent win.

On Saturday (Apr 6), Fishguard are at home as they take on league leaders Penclawdd. Pontyberem travel to Carmarthen Athletic.