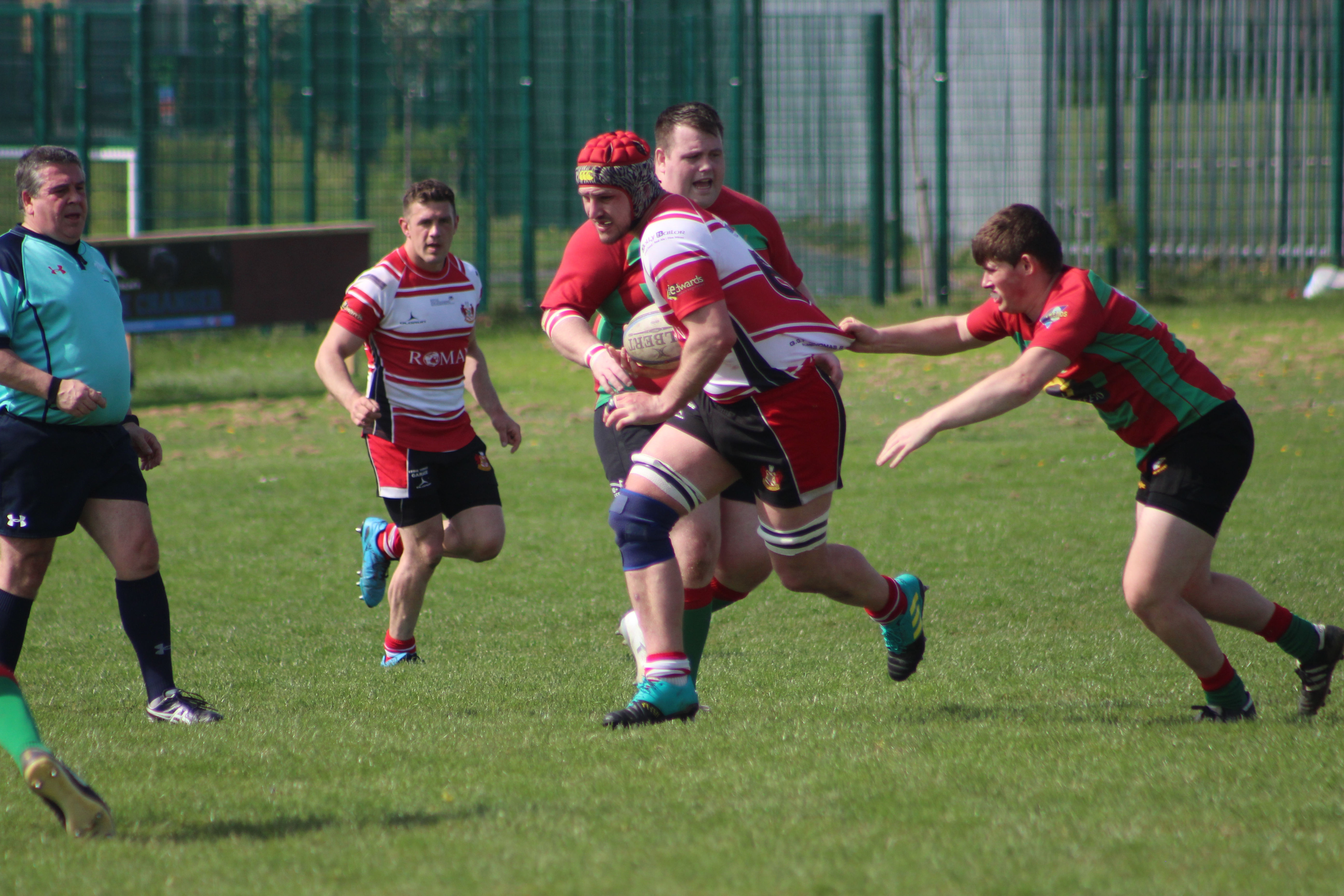 MILFORD Haven secured the League 3 West A title in style on Saturday (Apr 27), beating Pembroke Dock Quins 85-5 at the Obs.

The pre-season favourites ran away with the game with a merciless demolition of a young Quins side who never gave up.

The Mariners ran in thirteen tries, six in the first half and seven in the second. What also didn’t help the Quins’ cause was Wing James Trueman landing ten conversions in windy conditions.

It took the Mariners ten minutes to open the scoring when Flanker Ryan Mansell finished off a fine move, touching down close to the posts.

Minutes later Flanker Sam Dolling added another try and he then scored two more before further tries were added by Mansell and Second Row David Round, all converted by James Trueman.

The Quins only piece of relief was an outstanding try by young Second Row Ben Gibby who latched on to a skilful out the back door pass by Flanker Jordan Palmer.

With the title now firmly in the bag the Mariners continued where they left off and tries were scored by Scrum Half Dan McClelland, Centre Dan Birch, Wing Craig “Yoda” Thomas, Sam Dolling, Ryan Mansell and Replacements Brandon Cooper and Zac Davies. Four of which were converted by James Trueman.

As for the Quins they gave as much as they could,up against the Mariners outstanding Back row which were responsible for seven of the Mariners tries.

It took a lot of courage to stop the far more powerful and experienced trio who relentlessly never let up. They are sure to give the teams in Division 2 a big problem next season. 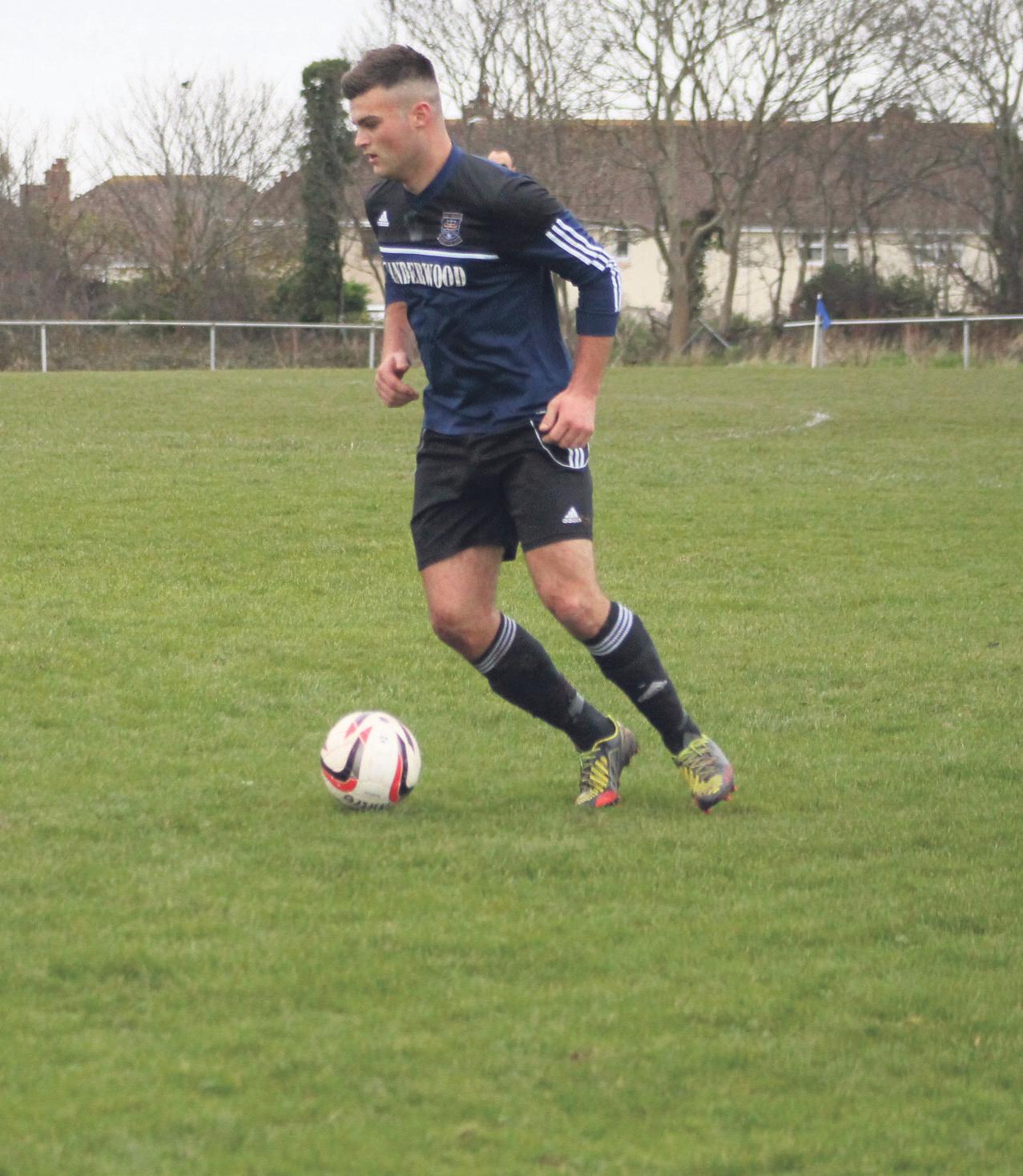 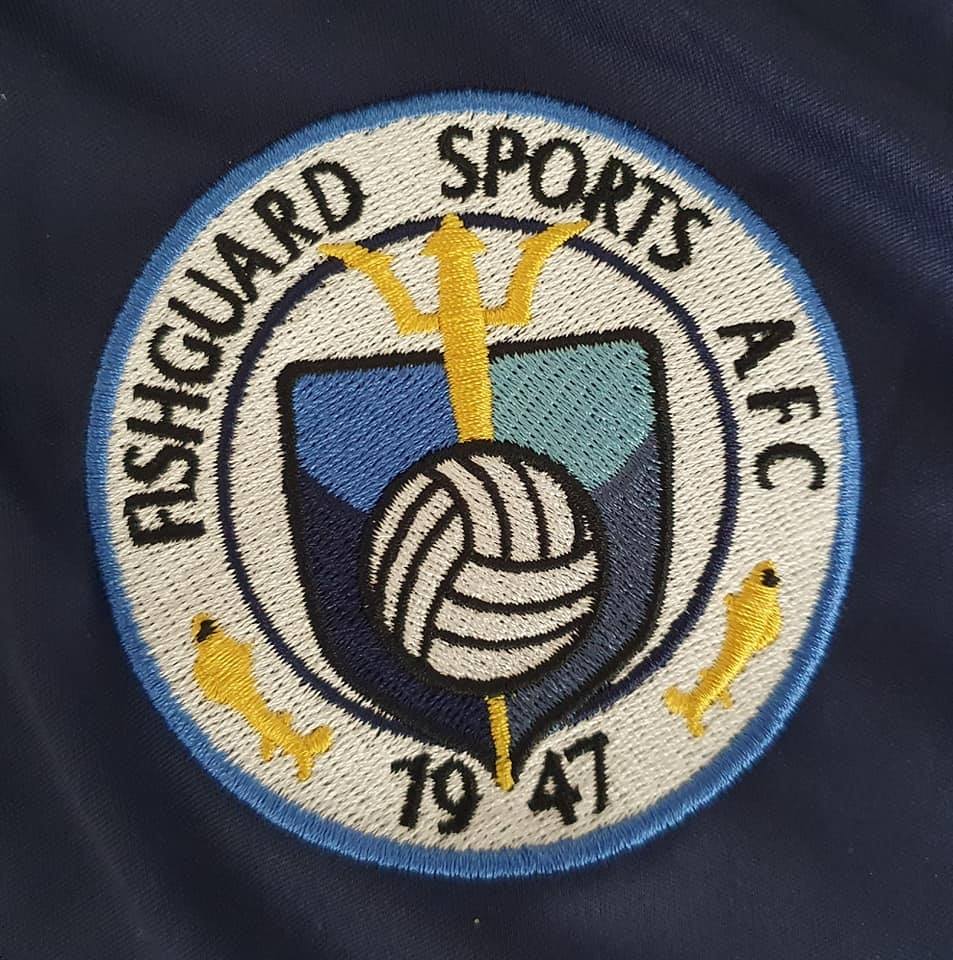 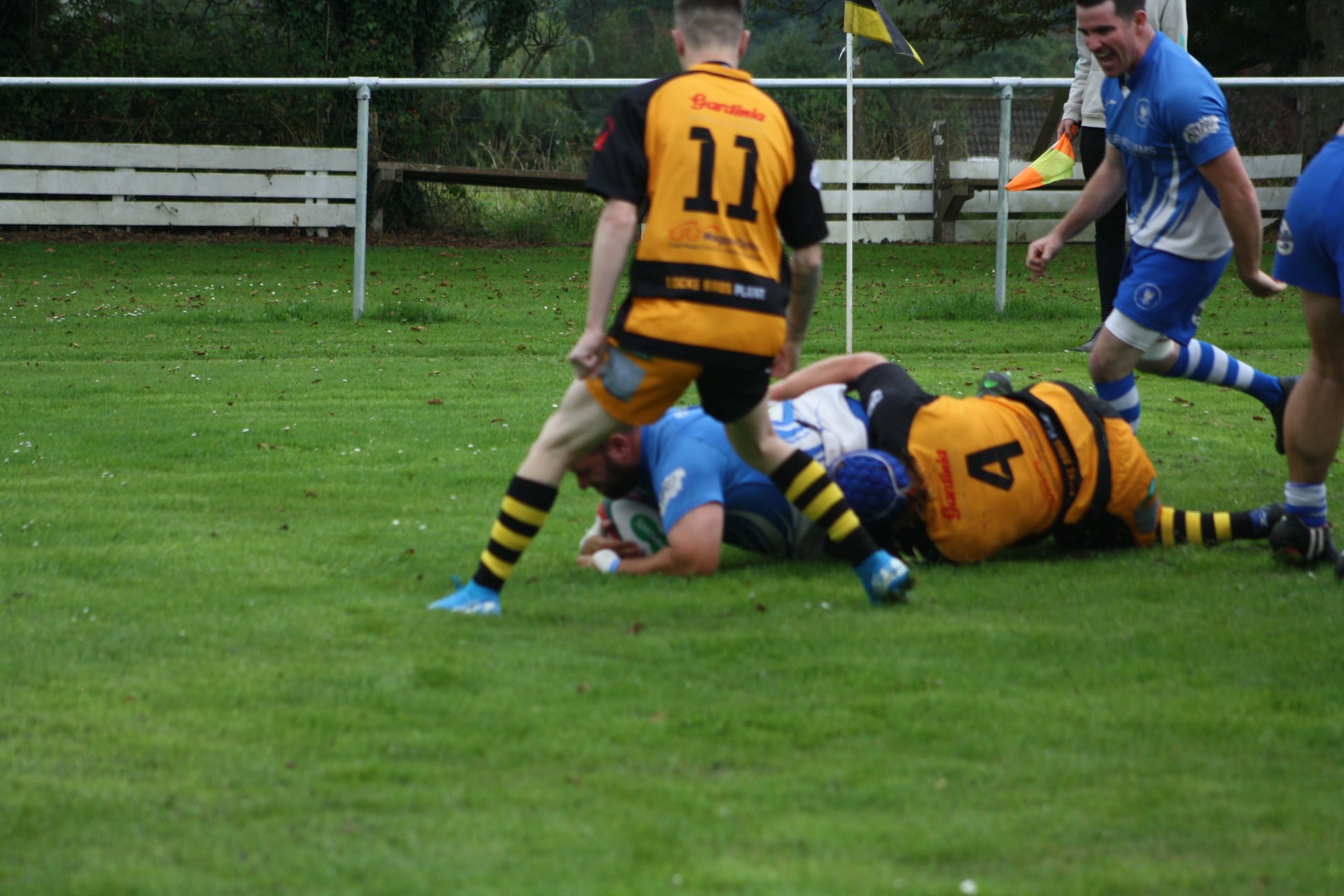 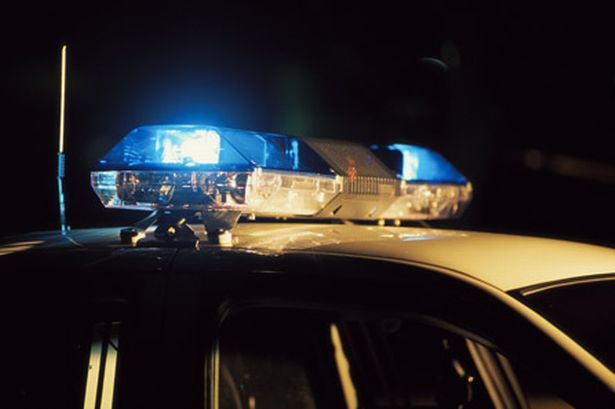 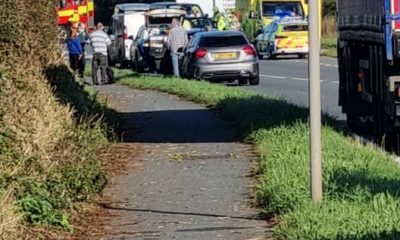 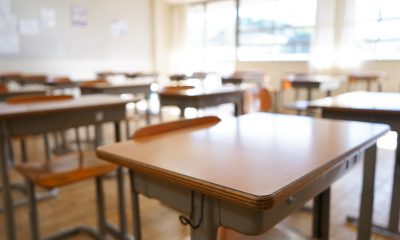 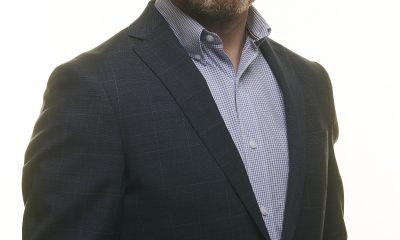