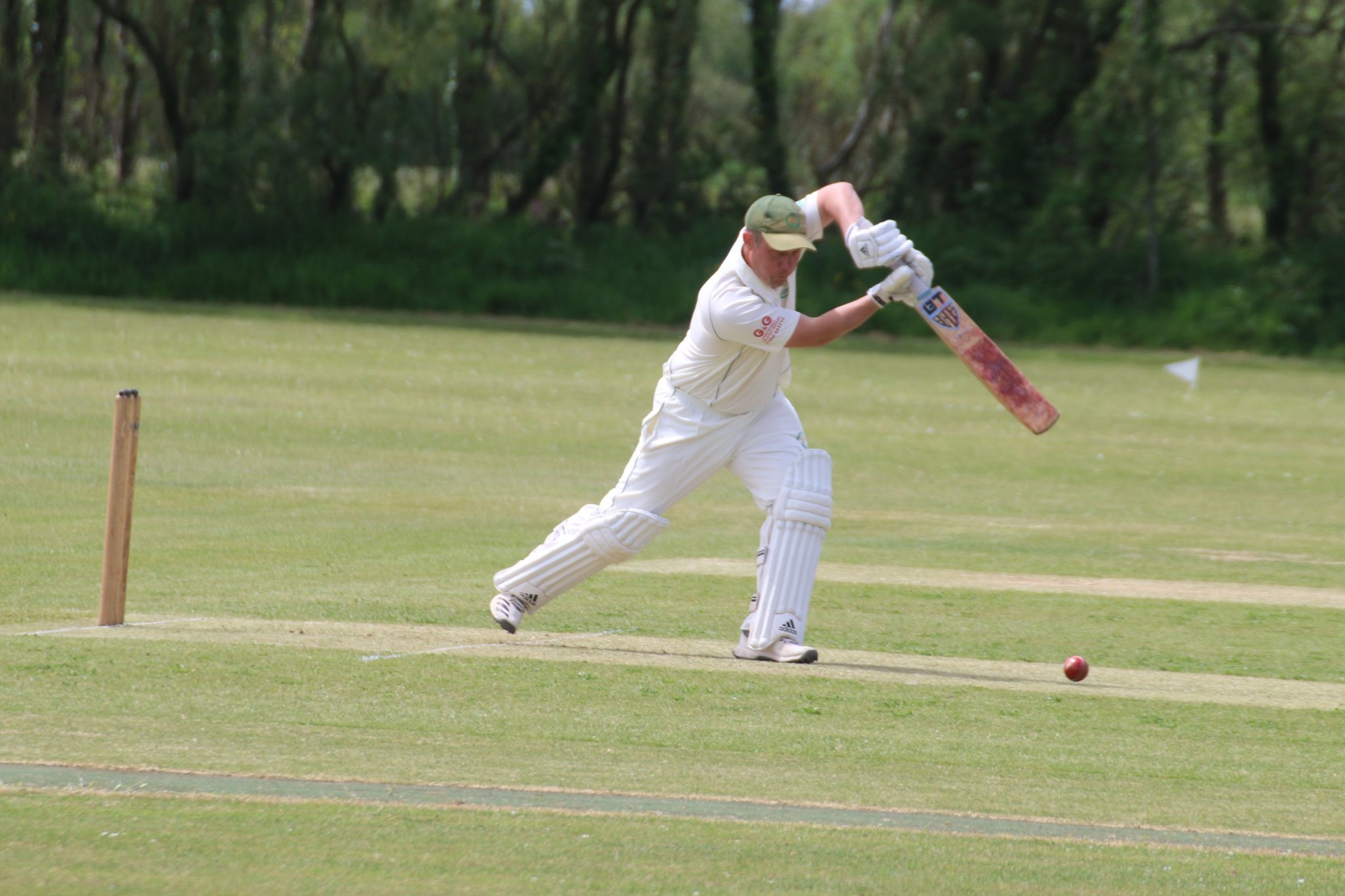 ST ISHMAELS picked up a surprise second win of the season on Saturday (May 25) as they beat Haverfordwest by 28 runs.

Tish batted first after Town won the toss but six wickets from Archie Thomas saw them bowled out for just 85.

However, whatever Thomas could do, Andrew Pawlett could do just as well as he went on to claim seven wickets as Town were astonishingly bowled out for 57.

Peter Bradshaw was first out when he was caught by Mike Jones off the bowling of Ashley James.

Jack and Harry Nicholas followed him back to the pavilion soon after as Jack was run out by Chris Fitzpatrick while Harry was caught by Ben Field off the bowling of Thomas. Three balls later, 20-3 became 20-4 as Brennan Devonald was bowled by Thomas for a duck.

Thomas then also bowled Daniel Richards for a duck to leave Tish on 24-5.

Phil Cockburn and Andrew Pawlett then shared 16 runs for the sixth wicket as they looked to stem the flow of wickets.

Thomas was in fine form though as he had Pawlett caught by Field before, three balls later, trapping Robbie Thomas leg before for a duck.

That left Tish on 40-7 but Cockburn and Jordan Milich shared another 20 runs as they edged their side towards three figures.

Cockburn hit four fours in his knock of 27 but it was Thomas who struck again as he had Cockburn caught by Jack Scriven.

Milich then shared another 25 runs with Daniel Howells but the former was then caught and bowled by Ashley James for a score of 20 (four fours).

James then brought the innings to a close as he had Josh Beer caught by Scriven for a duck.

That meant Tish were all out for 85 and Town would have fancied their chances of knocking off those runs.

Tish were in no mood to give Town an easy ride though and they soon had them struggling as Pawlett claimed his first wicket, bowling Jake Merry.

Brennan Devonald then had Mike Jones caught by Pawlett as Town slipped to 14-2.

Pawlett then bowled Danny Potter and soon after he had Ben Field caught by Daniel Richards before also trapping Adam James leg before. That left Town on 35-5 but Lee Summons and Chris Fitzpatrick offered some resistance with a stand of thirteen.

Brennan Devonald brought that to an end as he had Fitzpatrick caught by Richards.

Archie Thomas was next out without scoring as he hit his own wicket to give Pawlett his fifth.

Devonald then bowled Ashley James for a duck as the game began to slip away from Town with them on 49-8.

Jack Scriven also fell for a duck when he was caught and bowled by Pawlett.

Summons had been a mainstay of the innings, hitting a four and a six in his knock of 24, but, fittingly, it was Pawlett who brought the game to a close as he bowled Summons.

Pawlett finished with excellent figures of 7-20, backed up well by Devonald (3-35).

The win gives Tish 27 points while Town remain second after picking up just six points from the game.

On Saturday (Jun 1), Tish will look to build on their win when they host Carew. Haverfordwest will look to get back to winning ways when they travel to Lawrenny.