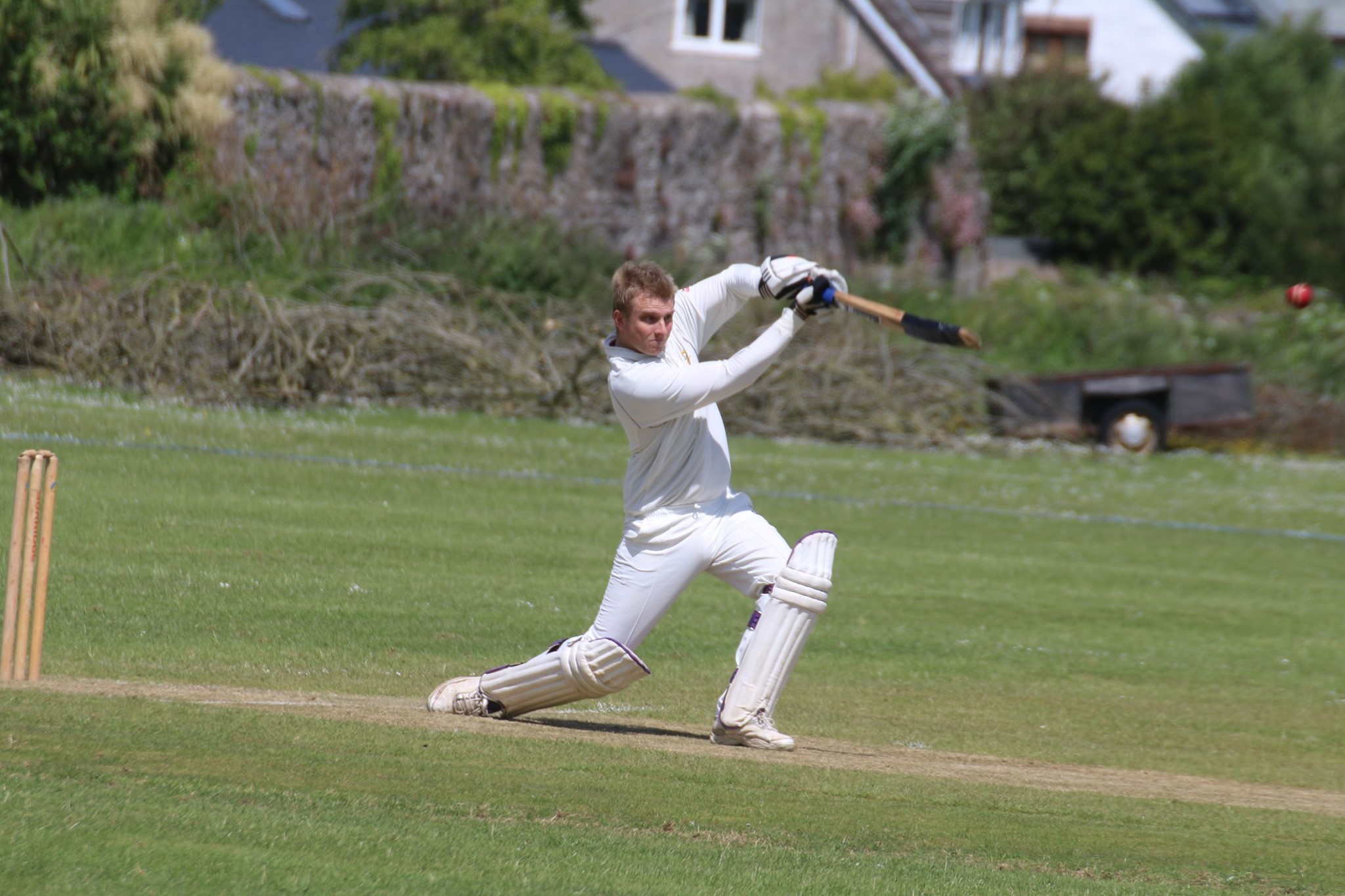 LAMPHEY moved up to second place in Division 3 on Saturday (Jun 8) as they beat Narberth seconds by 132 runs.

The Stags scored 171-8 in their innings thanks to a half century from Peter McGilloway. He then also claimed four wickets as he helped bowl Narberth out for just 39 in their reply.

Gianluca Trimarco and McGilloway got Lamphey off to a good start with a stand of 28 for the first wicket. Trimarco scored 10 but he was then bowled by Richard Prout.

McGilloway then shared another good stand worth 26 runs with Lewis Haines before the latter was caught by Will Nicholas off the bowling of Nick Evans.

David Blackwell was next in but he only scored 11 before being bowled by Evans. Dean Lawrence joined McGilloway at the crease and the pair shared 38 runs for the fourth wicket.

McGilloway had made his way to a score of 69 but he was then stumped by Huw Simpkins off the bowling of Evans. Soon after, Lawrence was out for a score of 20 when he was caught by Nicholas off the bowling of Oliver Berry.

Lamphey were then reduced to 122-6 as Tom Colley was caught and bowled by Evans.

Stephen Vale and Hywel Gibbs then shared 28 runs between them before Gibbs was bowled by Shay Norcross.

Vale had scored 17 but Norcross struck again to send him back to the pavilion.

Andrew Skeels and Ben Hathaway then finished unbeaten to take Lamphey to their total.

4-2 became 9-3 when Ben Hathaway caught Tim Berry to give Carroll his second wicket.

Wickets continued to fall as Gary Hughes was caught and bowled by Blackwell. Huw Simpkins was then caught by Hathaway off the bowling of Blackwell as Narberth slipped to 19-5.

Rob and Will Nicholas tried to offer some resistance with a stand of ten runs but the introduction of McGilloway brought that to an end.

He bowled Will and then also had Shay Norcross caught by Dean Lawrence. Richard Howell was then caught by Andrew Skeels to give McGilloway his third wicket.

Rob Nicholas had made a score of 18 but McGilloway claimed his fourth wicket when he had him caught by Carroll.

With Richard Prout unable to bat it meant that the innings came to a close giving Lamphey victory.

McGilloway finished with excellent figures of 4-5 while Blackwell claimed 3-11 and Carroll 2-8.

On Saturday (Jun 15), Lamphey are at home to Division 3 leaders Herbrandston in what should be an excellent game.

Llechryd storm to the top