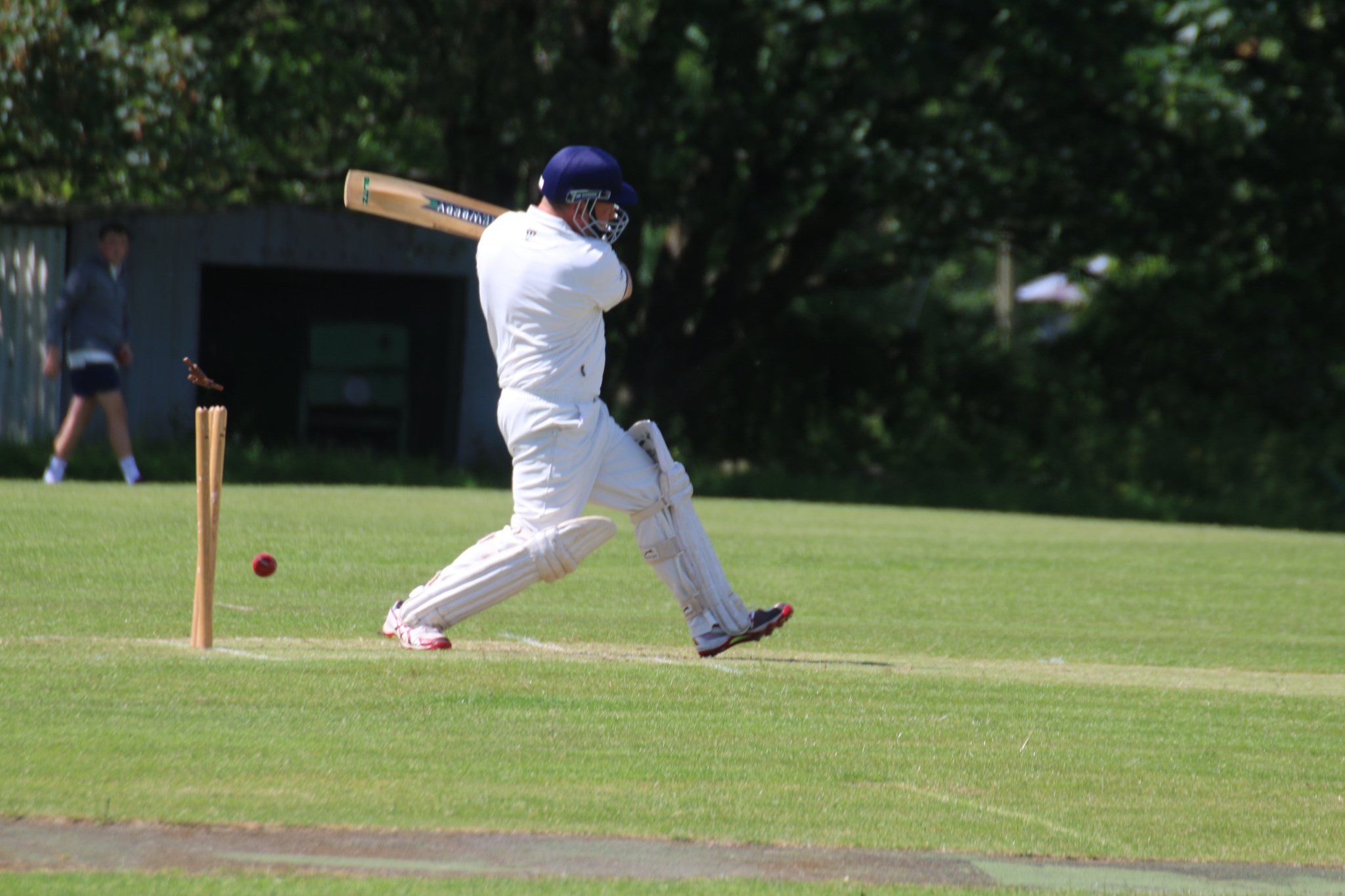 HERBRANDSTON remain top of Division 3 after they earned victory over Stackpole on Saturday (Jun 8).

Stackpole batted first but were all out for 93 with Paul Nicholas and Robert Hood amongst the wickets.

Herbie would have been confident of victory at tea but Stackpole did their best to stop them as they took six wickets.

However Aaron Bowles finished unbeaten just shy of a half century to seal Herbie’s fifth win of the season.

Alan Webster top scored with 26 for Stackpole and there were scores of 14 from Simon Bevan and Josh Davies.

Paul Nicholas claimed figures of 4-15 and Robert Hood claimed 3-13 as both bowled well. Dean John also chipped in with two wickets for the visitors.

John then scored 17 in Herbie’s reply but 3-36 from Paul Oeppen and 2-18 from Iwan McDonald halted their progress.

Simon Bevan also picked up a wicket for Stackpole as they had Herbie six down.

Bowles was untroubled though as he finished not out on 49 to see Herbie over the line.

Also on that day, Stackpole will be looking to bounce back when they travel to Haverfordwest Thirds.

Fenton and Tavernspite march on to finals

Lamphey up to second