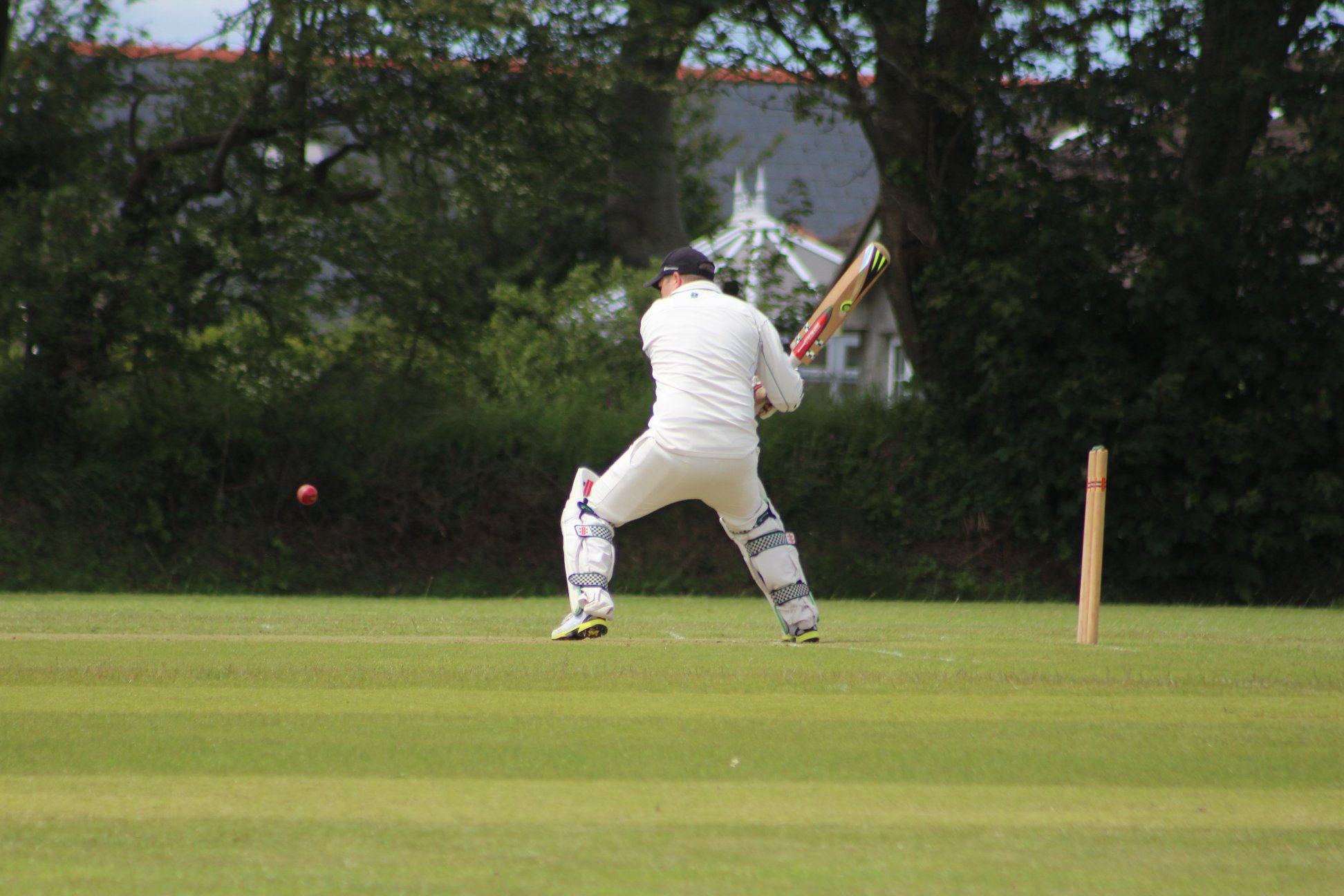 BURTON earned their second win in as many games on Saturday (Jun 15) as they beat Saundersfoot by 59 runs.

The win moves them out of the bottom two and also sees them go above Saundersfoot.

Burton batted first and scored 134-9 in their 45 overs on a wet pitch but they were then able to bowl their opponents out for just 75 to earn the win.

John Venables and Martin James shared 24 runs for the first wicket but James was first out as he was bowled by Sam Franklin.

Venables hit five fours as he made his way to a score of 26 but he then hit the ball into the hands of Yannik Parker to give Franklin his second wicket. Luke Hayman was then caught by Danny Caine off the bowling of Neil Powling and he then claimed his second wicket when he trapped Matthew Webb leg before.

Powling then had his third as he had Will Ridge again caught by Caine for a duck, leaving Burton on 62-5.

James and Jack Davies then shared 43 runs for the sixth wicket to take the home side into treble figures.

Jack scored 17 but he was then caught by James Caine off the bowling of Nick Cope who then also bowled Dan Llewellyn.

James Davies had scored 46 with five fours but he was caught by Franklin off the bowling of John Mansbridge.

Mansbridge also bowled Iestyn Evans on a score of 10 before James and John Scale guided Burton to their total.

Tom and John Mansbridge then shared 17 runs as Saundersfoot made a steady start to their reply but Tom was then caught by James Venables off the bowling of John Scale.

John Mansbridge and Sam Franklin then shared another 17 runs but Luke Hayman made the breakthrough as he trapped Mansbridge leg before on a score of 15.

Wickets then began to fall at regular intervals as Franklin was caught by Iestyn Evans off the bowling of Scale.

Hayman then had Nick Cope caught by Dan Llewellyn and trapped Yannik Parker leg before to leave Saundersfoot struggling on 40-5. That soon became 47-7 as Danny Brace and James Caine were both bowled by Scale.

Hayman had Paul Mansbridge caught by Evans before Neil Powling was trapped leg before by Jack Davies.

Danny Caine was doing his best to resist the Burton bowlers as he made his way to a score of 28 but he was eventually bowled by Davies to leave the visitors all out on 75.

Davies finished with figures of 2-12 from his short spell while Luke Hayman claimed 4-30 and John Scale 4-14 from their 12 overs.