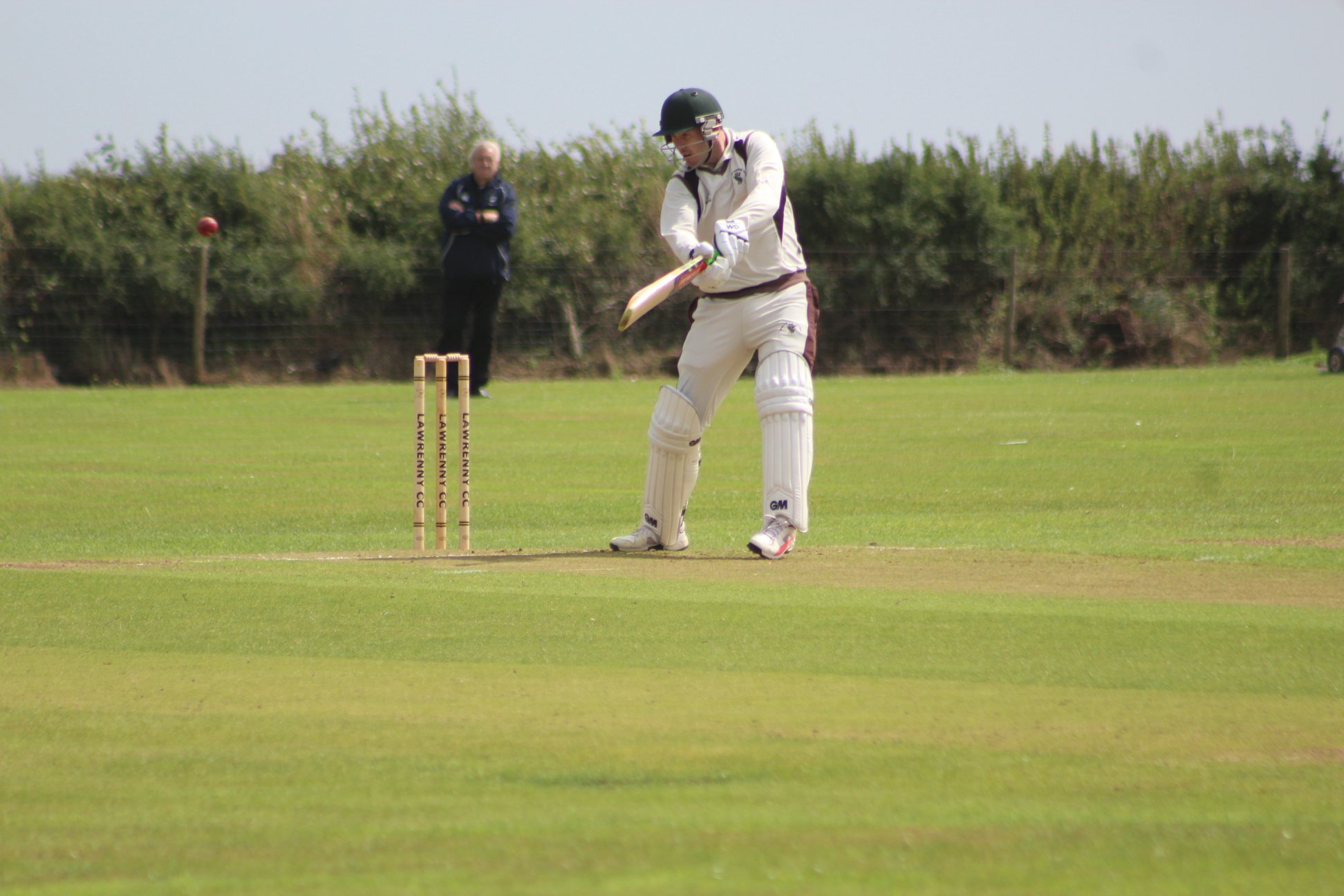 NEYLAND successfully retained their Division 1 crown on Saturday (Aug 10) as their game with Lawrenny ended in a draw.

Going into the game, Lawrenny knew they would need to win if they were to keep their title hopes alive but Neyland were also keen to pick up the win.

Neyland batted first and made a good total of 242-5 from their 45 overs.

They made a steady start with Patrick Bellerby and Nick Koomen sharing 56 runs for the first wicket.

Koomen scored 20 but he was then caught by James Phillips off the bowling of Ryan Morton.

Soon after, Bellerby, who had made his way to a score of 32, was caught by Harry Thomas off the bowling of Morton. Ashley Sutton cracked a six in his score of 12 but then saw himself caught by James Buckle as Morton picked up his third wicket.

When George Evans was caught by Tom Cole off the bowling of Rob Williams, Neyland had slipped to 110-4.

Ross Hardy and Henry Durrant then swung the game in Neyland’s favour as they shared a fifth wicket stand worth 114 runs.

Durrant hit two fours and a six in his score of 38 before he was bowled by Morton who finished with excellent figures of 4-32 from his nine overs.

Hardy was on a score of 89 when Durrant departed and he went on to complete his century, hitting eight fours and eight sixes in his score of 102 not out.

Lawrenny were also guilty of giving away 31 runs in extras as Lawrenny’s target for victory was 243.

Lawrenny were struggling early on in their reply as they lost Harry Thomas when he was caught by Sean Hannon off the bowling of Henry Durrant.

They also lost James Phillips when he was caught by Nick Koomen off the bowling of Nathan Banner as the hosts were reduced to 8-2.

James Buckle and Steve Lewis shared 60 runs for the third wicket as they looked to keep their side in the game.

Andrew Miller then struck as he had Buckle caught by Geraint Rees.

Lewis then reached his half century but, having hit five fours and two sixes in his score of 52, he was then caught by Hardy off the bowling of Rees. Joe Kidney hit a four and a six in his score of 13 but he was then caught by Bellerby off the bowling of Rees who also finished with figures of 4-32 from his seven overs.

Andrew Miller then had Ryan Morton caught by Bellerby as the visitors continued to take wickets in search of victory.

Tom Cole hit three fours and a six in his score of 28 but when he was bowled by Ross Hardy, Lawrenny were staring at defeat on 140-9.

Rob Williams and Jamie Lewis ensured that the game would finish in a draw however, with the former hitting a four and a six in his score of 23 not out.

That saw the hosts finish on 173-9 but the 29 points that Neyland picked up meant they were crowned Division 1 champions again.

They have had a fantastic season, winning thirteen of their sixteen games so far and losing only once.

They now have two games to finish the season starting on Saturday (Aug 17), at home to Haverfordwest and on Saturday, August 24, they travel to Whitland.