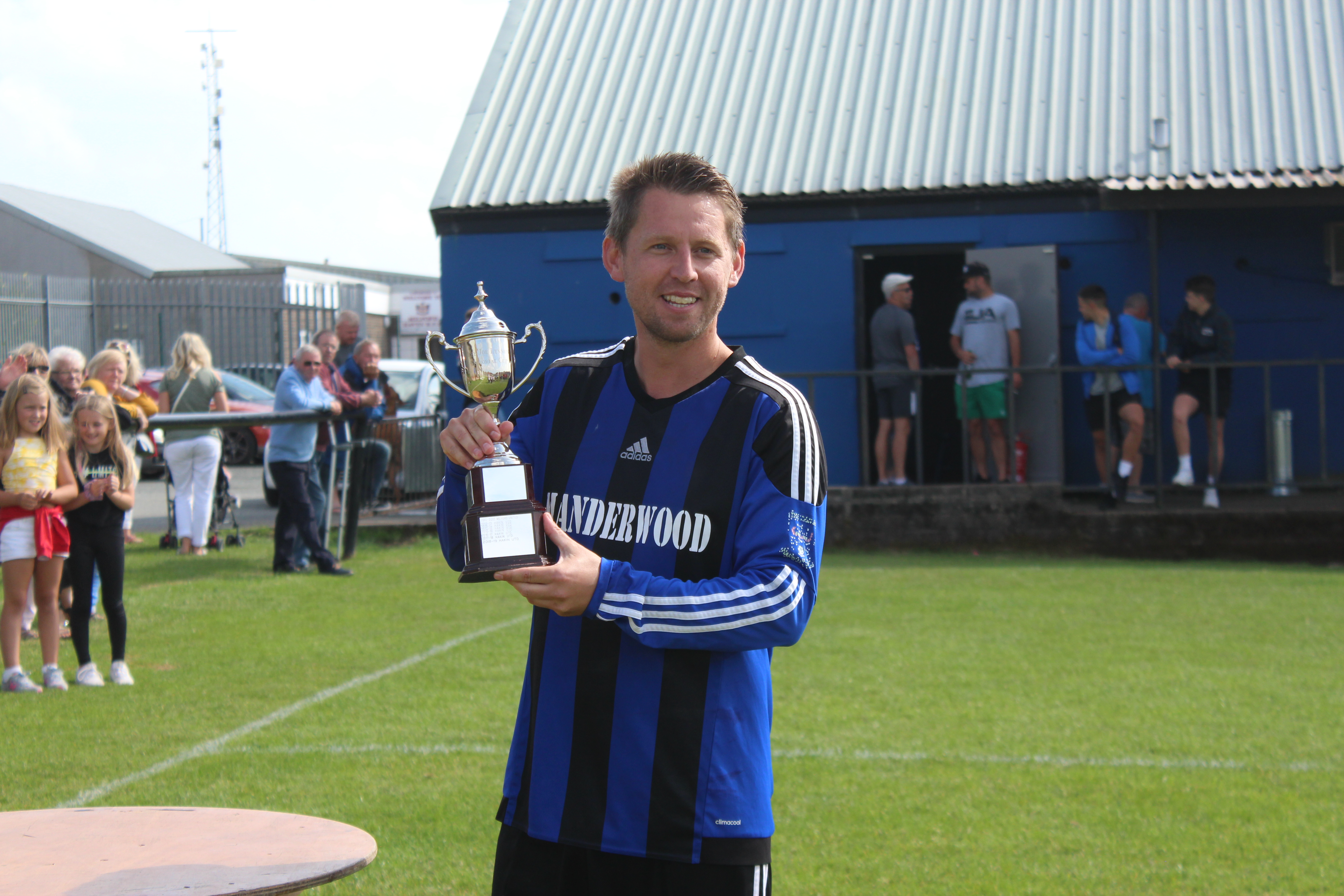 HAKIN United won the Joe Lennon Cup on Saturday (Aug 17) as they beat Milford Athletic 12-1 in the final.

The game had been scheduled for Friday (Aug 16) but heavy rain meant the game had to be moved to Saturday which left a number of Athletic players unable to take part because of other commitments.

Earlier in the week, both sides had won their respective semi-finals on penalties with Hakin beating Milford United while Milford Athletic beat Herbrandston.

On Saturday it was Nicky Woodrow who gave Hakin the lead but Thomas Parker levelled for the Athletic. Woodrow then completed his hat trick with two quick goals before Adam John scored to make it 4-1.

Woodrow claimed his fourth before the break to give the Vikings a 5-1 lead and to give them one hand on the trophy.

The influential striker then made it a double hat trick with two goals at the start of the second half before he was taken off.

Shane Walsh made the score 8-1 before a deflected Adam John strike made it nine.

Ryan Wilson finished at the back post to take their score into double figures.

Scott Reid then missed with an acrobatic effort but the ball came back to him and he poked in to make it 11-1. Camron Thomas then completed the scoring as he linked up with Justin Harding before rounding the keeper and tapping in to make it 12-1.

After the game, Leon Luby was named man of the match for his five assists while Ewan Findlay lifted the Joe Lennon trophy.