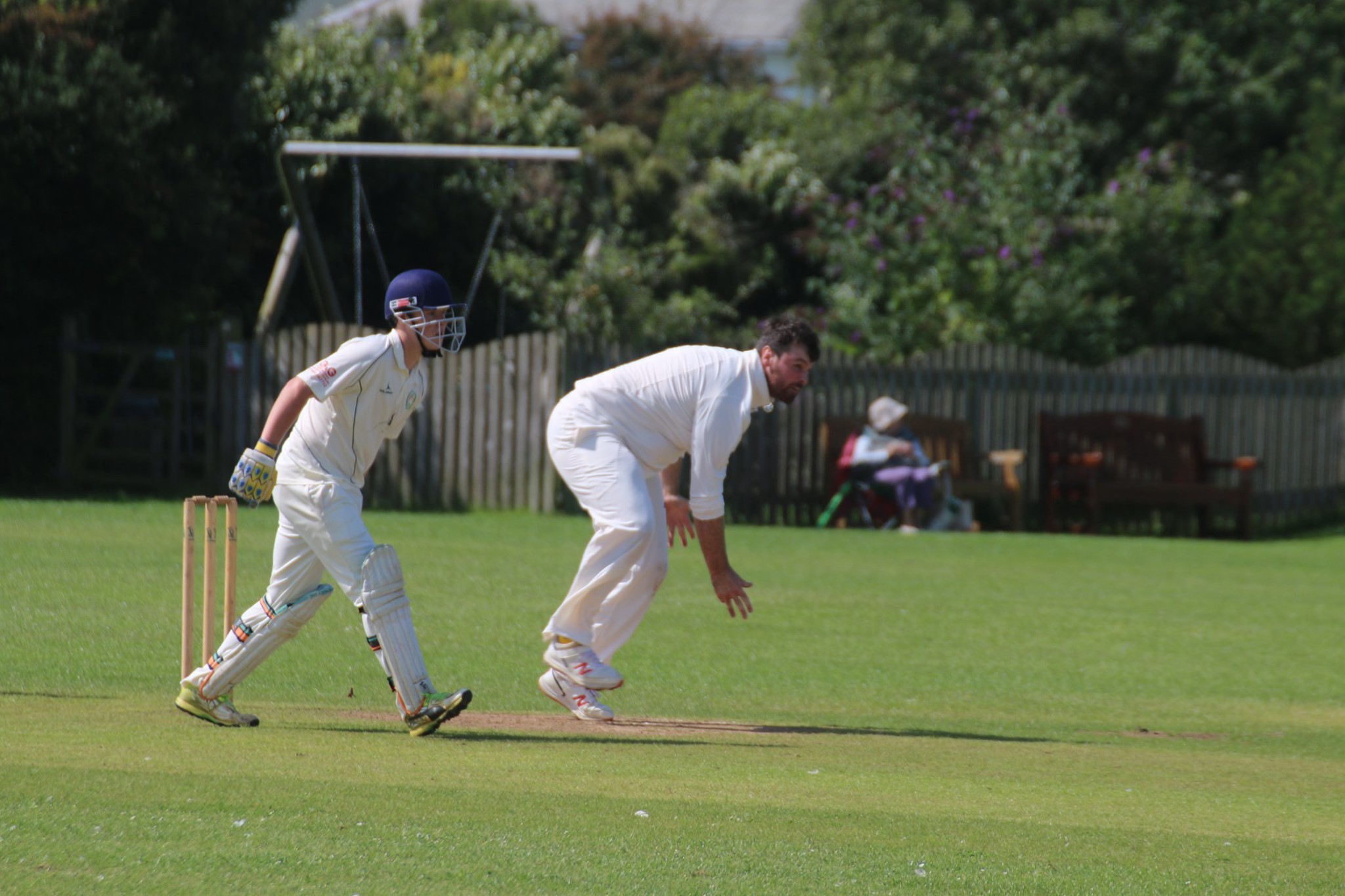 LAWRENNY earned their twelfth win of the season on Saturday (Aug 17) as they edged to a two-wicket win away to St Ishmaels.

Tish batted first after Lawrenny won the toss and they made a good score of 189-6 from their 45 overs.

Tish lost Peter Bradshaw for a duck early on when he was bowled by Jamie Lewis but Daniel Nicholas and Harry Richards shared 48 runs for the second wicket.

Richards hit five fours and a six as he scored 39 but he was then caught by Kurtis Marsh off the bowling of Brad McDermott-Jenkins.

The same players then swapped roles to dismiss Nicholas and reduce Tish to 84-3. Rob Williams then bowled Daniel Howells before Marsh did the same to Brennan Devonald who departed without scoring.

That saw Tish slip to 92-5 but Phil Cockburn and Jack Nicholas then shared 94 runs for the sixth wicket to put their side in a good position.

Cockburn hit thirteen fours and a six in his score of 89 before he was caught by Steve Lewis off the bowling of Ryan Morton.

Lawrenny lost Kurtis Marsh and James Buckle early in their reply as the visitors were reduced to 14-2.

Brennan Devonald took both wickets and Harry Nicholas then bowled Harry Thomas on a score of 29 to leave Lawrenny on 46-3.

Andrew Skeels and Brad McDermott-Jenkins then shared 54 runs for the fourth wicket as they looked to get their side going.

Skeels hit four boundaries in his score of 28 but he was then bowled by Devonald.

He then claimed his fourth wicket as he bowled James Phillips for a first ball duck.

The score quickly became 100-6 as McDermott-Jenkins was caught by Daniel Richards off the bowling of Andrew Pawlett on a score of 33 that included three fours and two sixes. Pawlett then bowled Joe Kidney as Lawrenny slipped further into trouble on 119-7.

Steve Lewis and Ryan Morton then shared 59 runs for the eighth wicket as they edged towards their target.

Lewis hit four fours and a six in his score of 43 but he was then bowled by Harry Nicholas.

Morton and Rob Williams then kept their nerve to see Lawrenny to victory.

Williams finished unbeaten on 13 while Morton hit three fours and a six to finish unbeaten on 34.

On Saturday (Aug 24), Lawrenny travel to Cresselly while Tish are away to Burton. 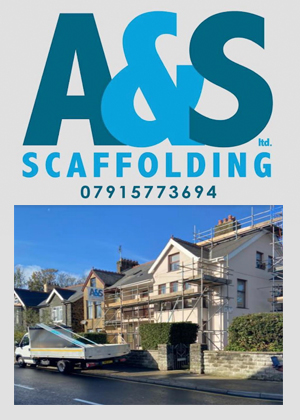