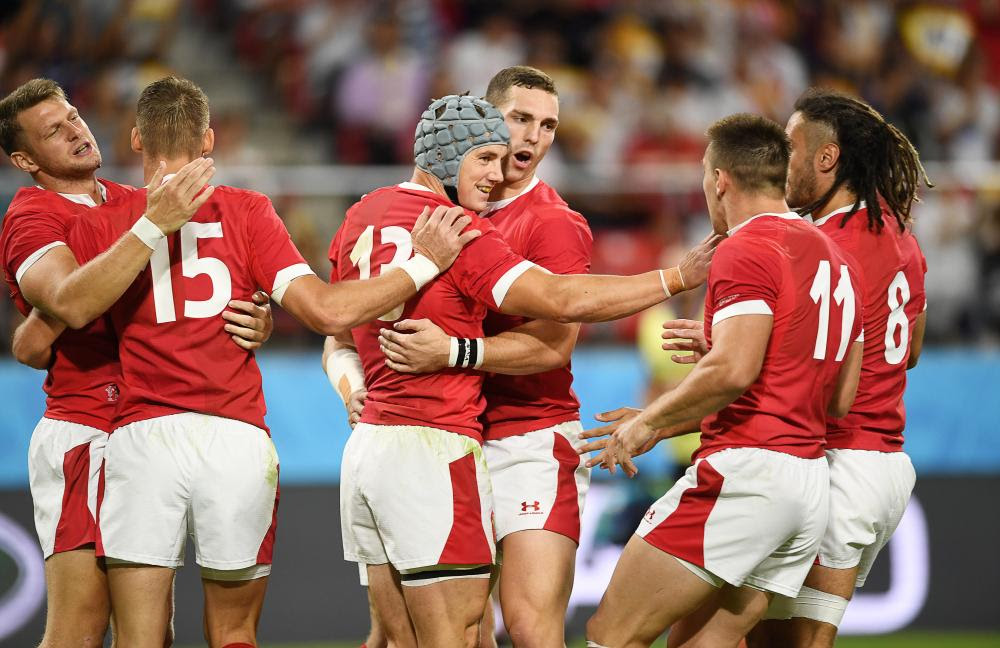 WALES got their 2019 Rugby World Cup campaign off to an excellent start as they secured a bonus point in their 43-14 win over Georgia.

It was the second ever meeting between the two nations and Wales named a strong side for their World Cup opener which boasted some good experience.

Wales were ahead after just three minutes as Georgia were guilty of a couple of errors.

From the second scrum the ball was thrown to Jonathan Davies who burst through to touch down under the posts. From a seemingly easy position, Dan Biggar snatched at the conversion and kicked it against the posts.

Biggar made amends for that miss five minutes later though as he sent a penalty through the posts for an 8-0 lead.

On 12 minutes, Wales had a lineout which was passed to Biggar who made an excellent pass to Josh Adams who in turn found Gareth Davies but when he was tackled, Justin Tipuric was in the right place to pick the ball up and run through to score under the posts. Biggar made sure of the conversion this time around.

Seven minutes later another lineout resulted in Adams being sent clean through and he dived down wide on the left. Biggar added the conversion for 22-0 lead.

Georgia then looked to get themselves on the board but were thwarted on two occasions by Gareth Davies. The second of those was a knock on which gave the Georgians a scrum.

Wales were penalised for collapsing it and after kicking to touch, Georgia worked the ball to the centre but a knock on halted their momentum.

On the stroke of half time, Ken Owens reversed a pass to Gareth Davies who released namesake Jonathan and his pass was picked up by Liam Williams who dived over for Wales’ fourth try and a bonus point.

Biggar landed the conversion for a 29-0 lead at half time.

At the start of the second half, Wales were guilty of collapsing the maul and Georgia kicked to touch. From the lineout they pushed forwards and it was Shalva Mamukashvili who was eventually credited with the try after a TMO check. Fly-half Tedo Abzhandadzeadded the extras.

Seven minutes in Georgia were penalised for bringing down a driving maul and Jaba Bregvadze was shown a yellow card having only come on to the pitch a few minutes earlier. Wales pushed for another score but the Georgians defended well and were able to clear the ball away.

Georgia survived with fourteen men and looked to get themselves another score but Wales were able to keep them at bay.

Just after the hour mark, George North kicked ahead from the right wing and replacement Tomos Williams ran on to touch the ball down. Biggar again added the extras for a 36-7 lead.

With just over ten minutes to go Wales were penalised at the scrum and Georgia powered themselves through with Chilachava getting the try. The conversion was successful.

Tomos Williams then turned provider as he off-loaded for George North who dived over and replacement Leigh Halfpenny added the extras.

Georgia attacked as the clock ticked past 80 minutes but Wales saw the game out to seal the win.

Wales’ next World Cup game sees them take on Australia on Sunday, kick off 8:45am. 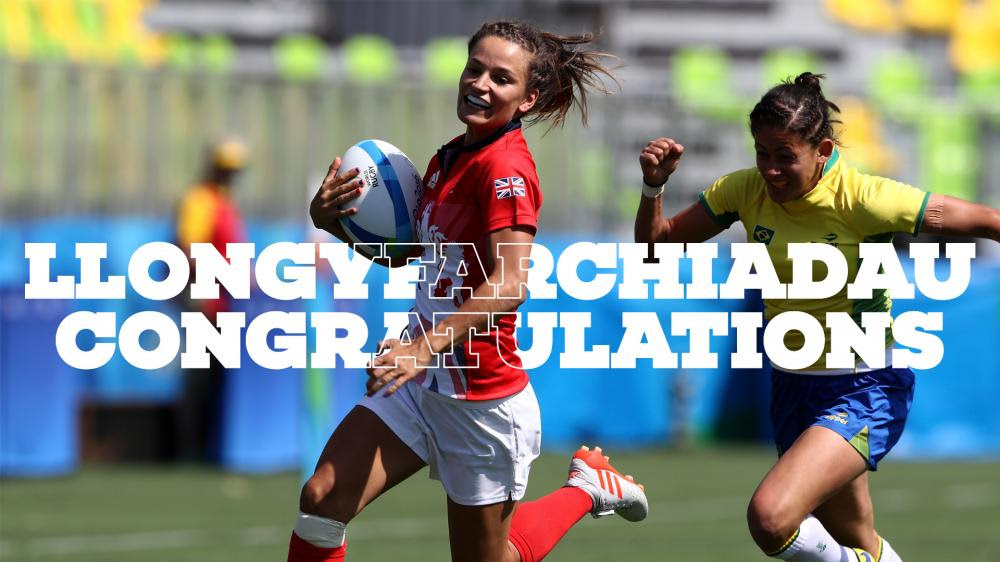 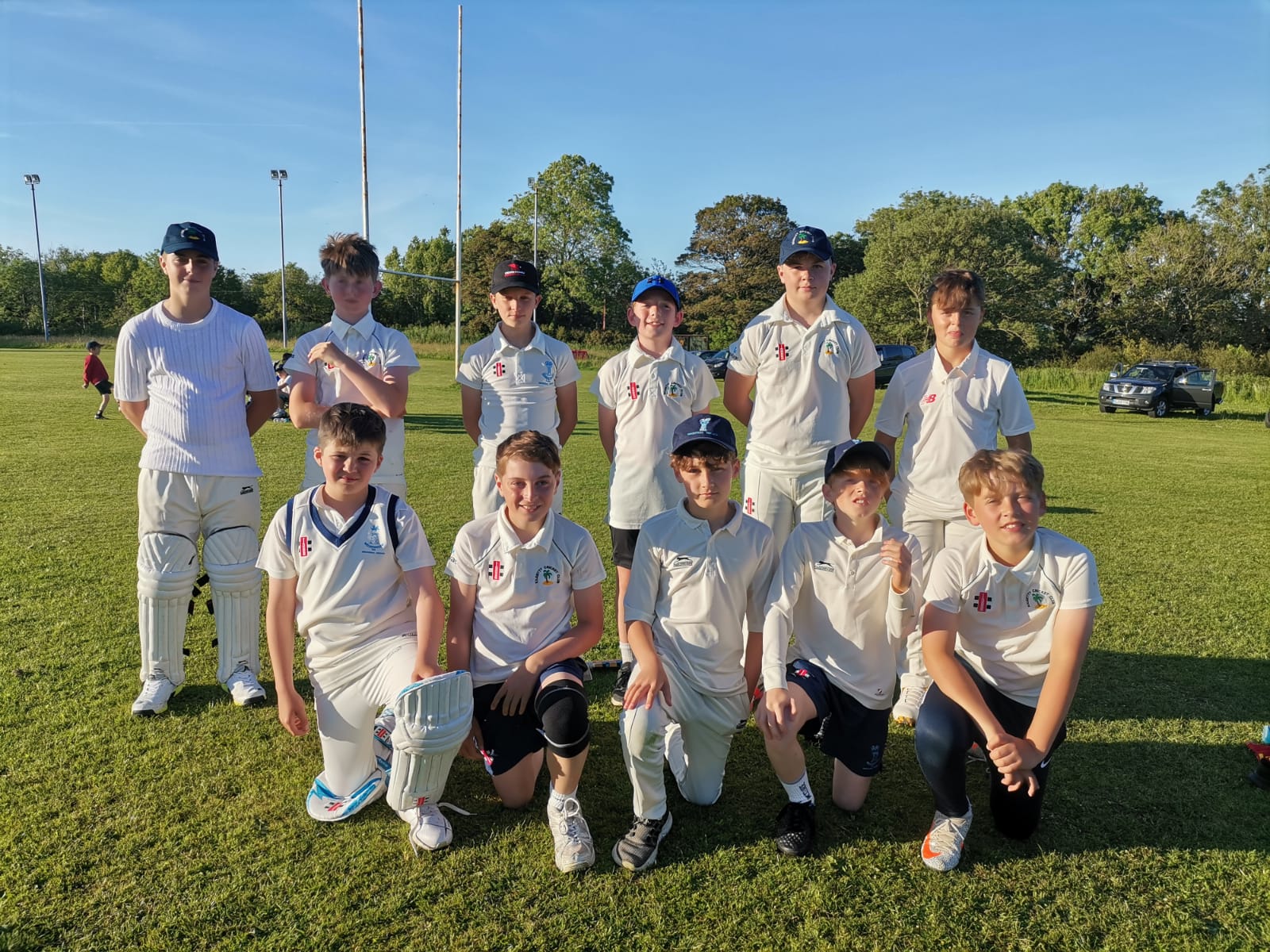 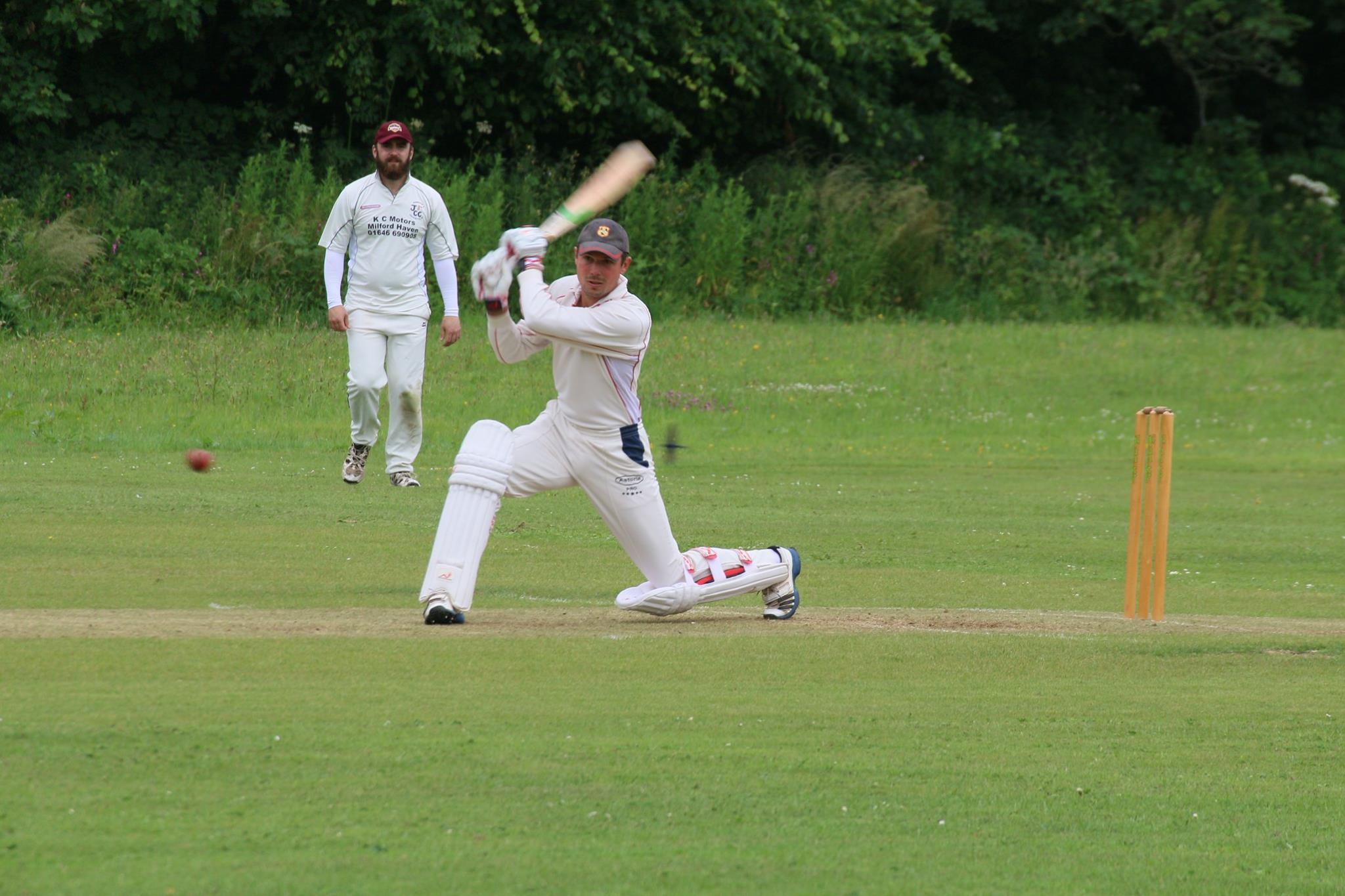