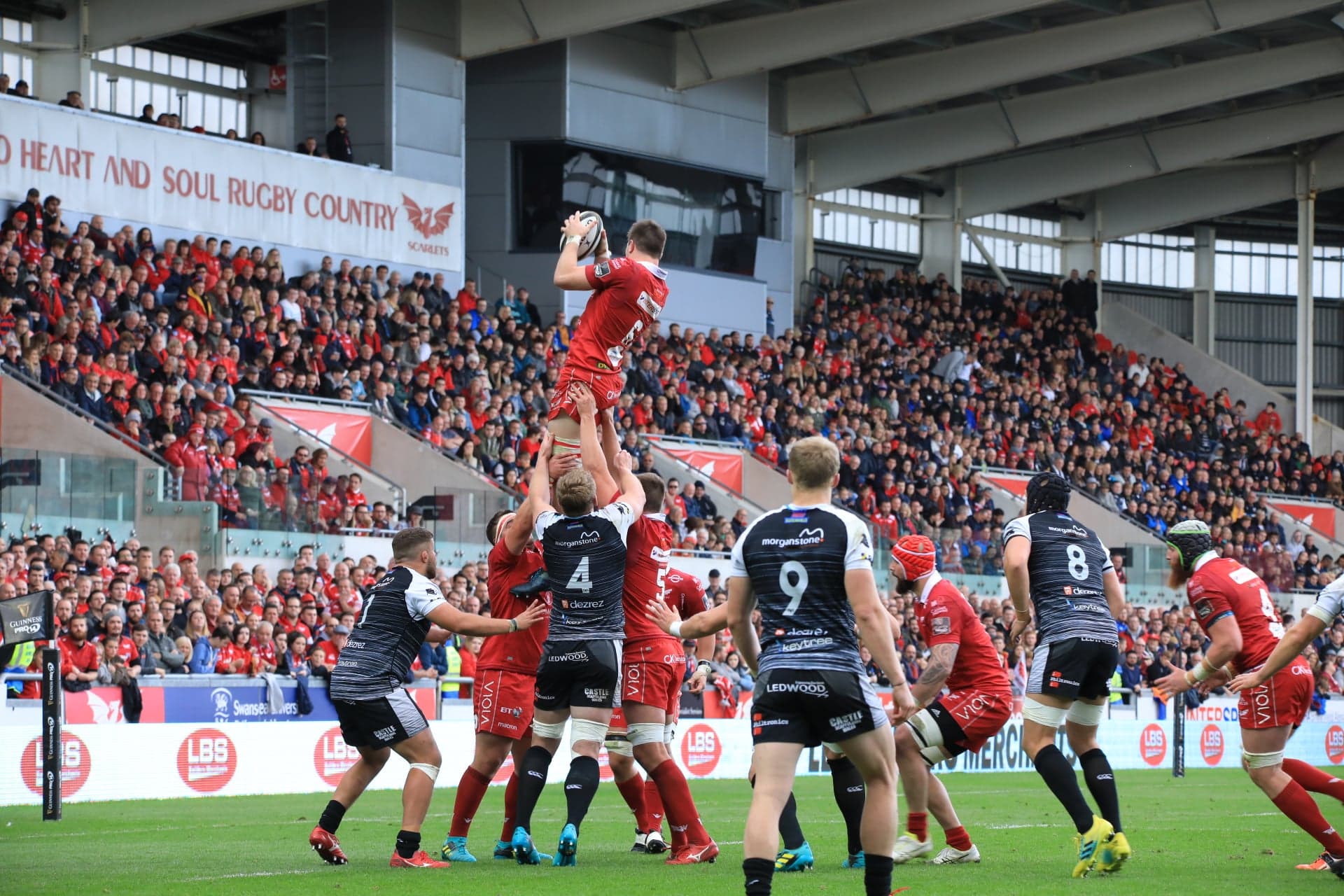 WITH the 2019/20 Guinness PRO14 season kicking off this weekend, supporters of Wales’ four rugby regions will be able to follow their team throughout the campaign with live and deferred games on S4C.

Throughout the season, Clwb Rygbi, will show 17 live matches and a further 40 deferred games. Should a Welsh region progress to the Guinness PRO14 final, at the Cardiff City Stadium next June S4C will have live coverage of game.

Matches will be broadcast live on television and online and available on catch up for 35 days on S4C Clic.

Sue Butler, S4C Sports Commissioner, said: “Rugby is the focus of everyone’s attention this Autumn and S4C is the only channel with regular live coverage of the Welsh regions in the Guinness PRO14 on free-to-air television. Good luck to all four regions and hope to see you in Cardiff for the final next June”.

Martyn Phillips, WRU CEO, said: “S4C are a much valued and highly supportive partner of Welsh rugby and their high standard coverage of the Guinness PRO14 and the Welsh regions in particular is greatly welcomed.

“The Welsh language broadcaster and Welsh rugby have established a successful and mutually beneficial relationship which is able to bring our great game directly into the living rooms of dedicated supporters throughout Wales and long may that continue.”

Related Topics:BluesDragonsOspreysPro14RugbyS4CScarletsWelsh regions
Up Next