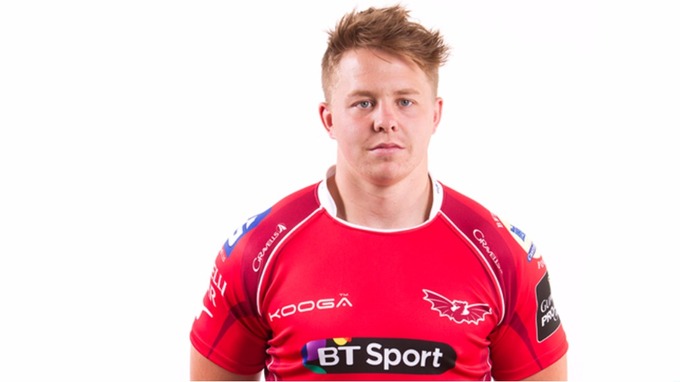 WALES have made two changes for their third RWC Pool D encounter against Fiji on Wednesday (October 9 KO 18.45 local / 10.45 UK).

Both changes to the starting XV come in the back row with Ross Moriarty and James Davies coming into the side at number eight and openside flanker respectively with Josh Navidi switching to blindside flanker.

The front-five remains the same from Wales’ opening two victories with Wyn Jones, Ken Owens and Tomas Francis packing down in the front-row with Jake Ball and captain Alun Wyn Jones continuing their partnership in the second-row.

The backline for Wales remains unchanged with Gareth Davies and Dan Biggar named as the half-backs with Hadleigh Parkes and Jonathan Davies partnering in the midfield. 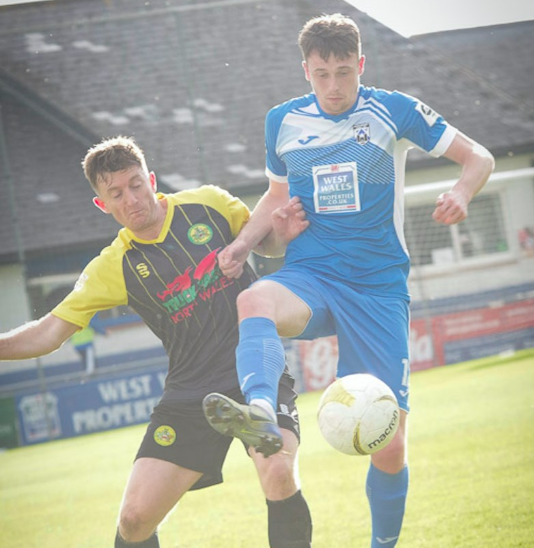 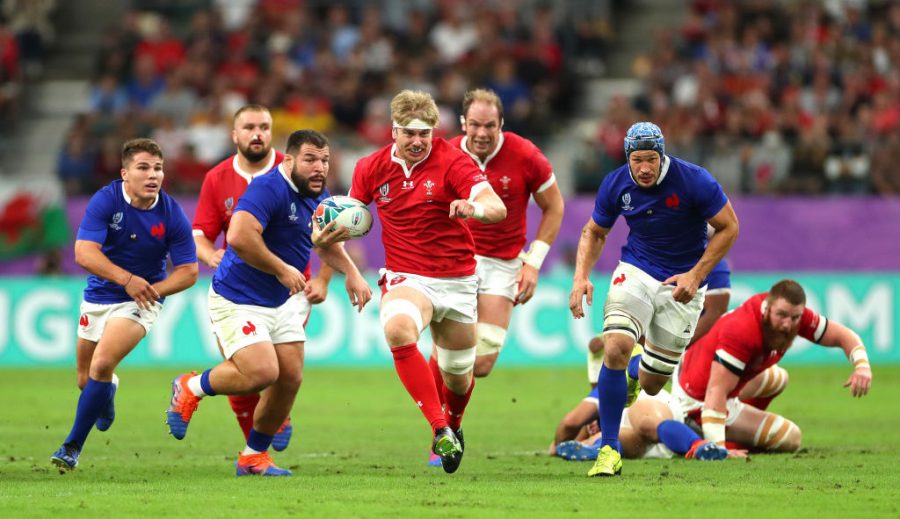 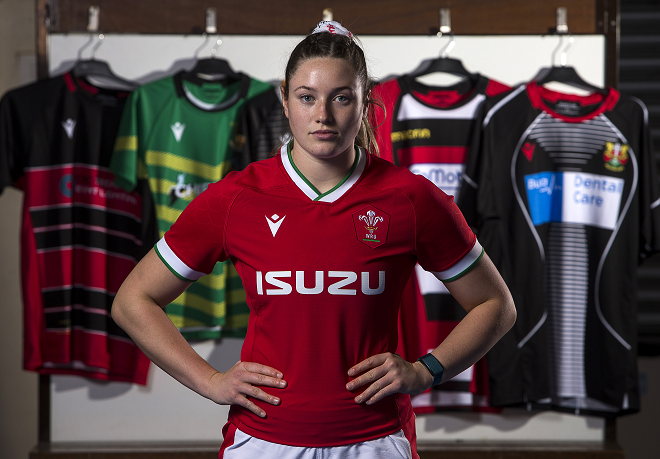 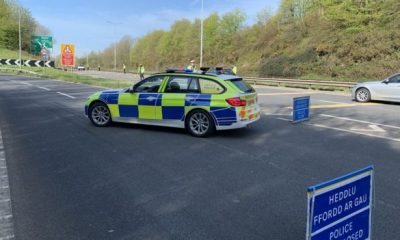 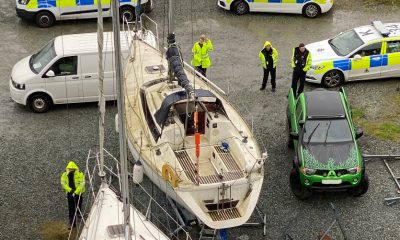 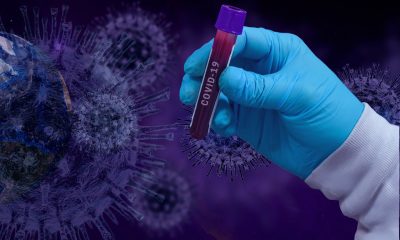 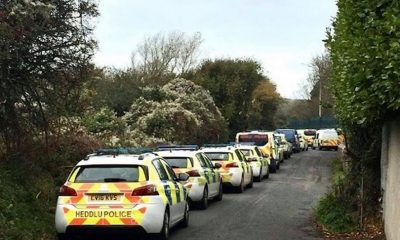 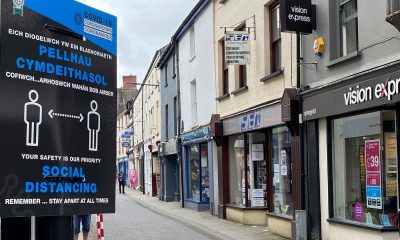 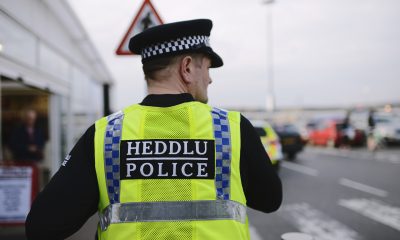 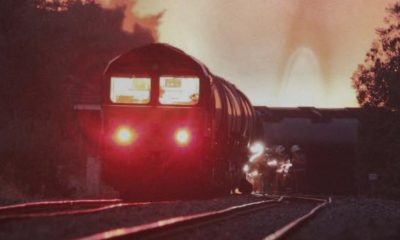 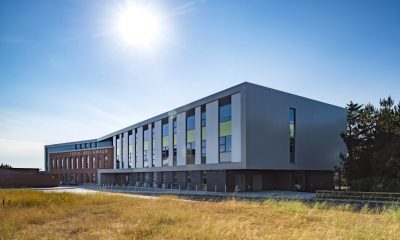