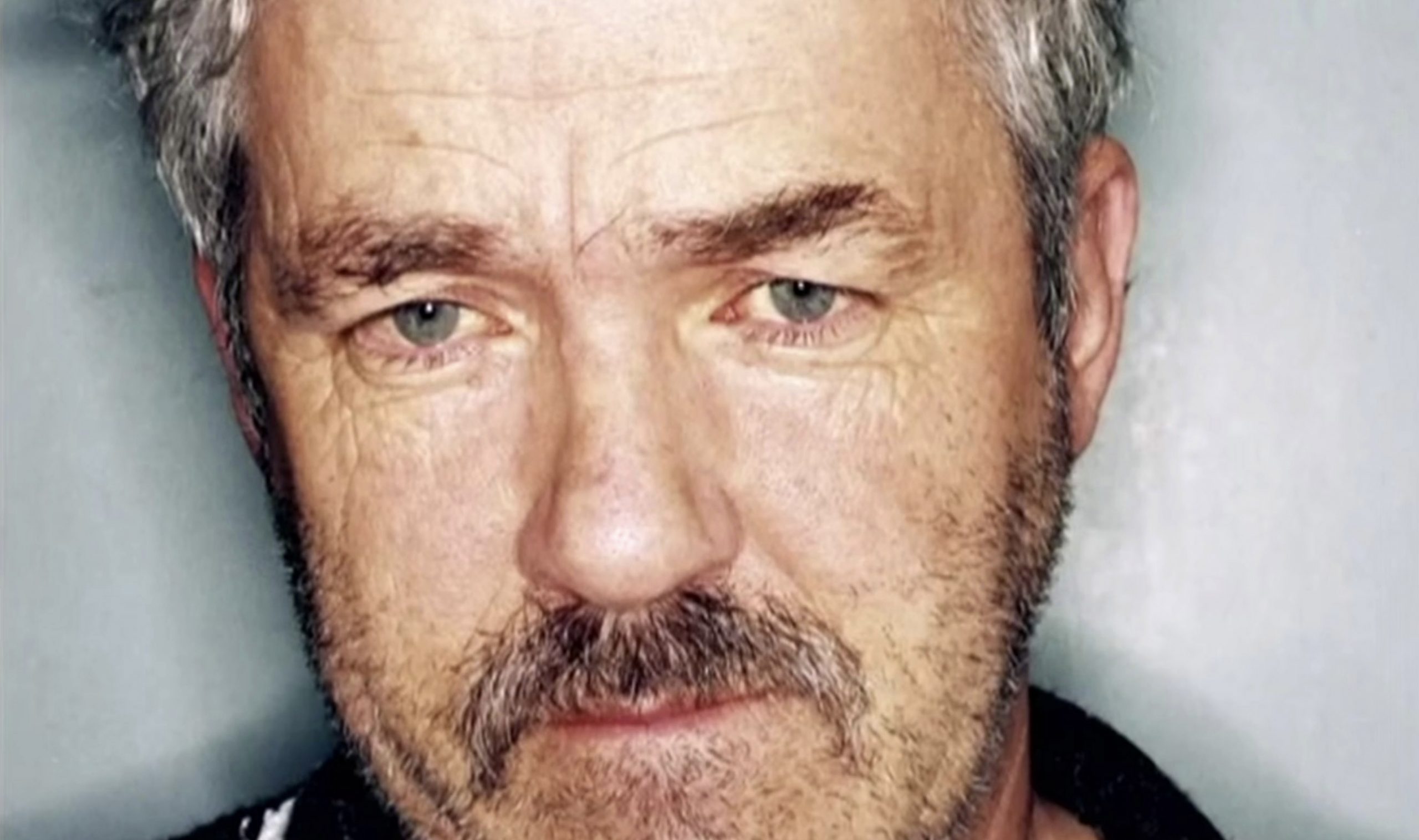 Many local people worry Cooper who, in 2011, was sentenced to spend the rest of his life in prison, may have been responsible for more deaths.
In last week’s Herald, we took an in-depth look at two mysterious deaths in Llangolman in 1976.

However, there’s another death far closer to Cooper’s former stomping ground that the victim’s family believe could be connected to ‘The Bullseye Killer’.

Frail 77-year-old Flo Evans died in 1989, the same year the Dixons met their grisly ends on the coastal path near Little Haven.

Flo lived in Jordanston; a stone’s throw from Cooper’s house. Her home was right at the epicentre of Cooper’s burglary spree, which was ended by Operation Huntsman following a violent burglary in nearby Sardis.

During his interviews with Police during Operation Ottawa, Cooper mentioned Flo Evans’ name.

Flo liked the couple so much it’s believed she tried to help them secure nearby land for a small-holding.

Days after telling her friends that she couldn’t find her house keys Flo Evans was found dead in her bathtub.

Police reports said she was full-clothed.

At the time, Mrs Evans’ death was believed to be an accident. Investigators found a small cut on her head and concluded she had slipped and fallen into the bathtub, banged her head, and drowned.
Flo’s family never believed that version of events.

Talking to The Sun, Flo’s great-niece Rena Murphy said: “Aunt Flo was very set in her ways, she did things in a particular fashion.
“But the way she was found fully clothed in a cold bath and with no money in the house . . . we knew it was suspicious.”
Flo’s niece, Jean, said “Cooper knew my aunt. He visited her regularly and would have known there was always money in her handbag and more hidden upstairs.
“He lived across the fields from her, and that fits with the way he approached his other victims.
“We could never understand why Aunt Flo was found dead in the bath with all her clothes on.
“She always lit a fire in the kitchen to heat the water before taking a bath, and that fire wasn’t lit.”
“Money was missing, she didn’t have her false teeth in, the TV wasn’t switched off properly, and the front door was open.”
Jean went on: “Hopefully, the police will now reopen the case. It would give us some closure.”
Rena finished by saying: “Even if they never charge him, we will still have the satisfaction of knowing he is locked up for good.”

But that satisfaction hasn’t filtered into the local community.

Rumour and gossip continue to cloud the circumstances surrounding Flo’s mysterious death.
Local rumours place a black bicycle, thought to belong to John Cooper, leaning against a wall at Flo’s home in Rosemarket when she was found. Others claim that Flo was not fully clothed, but wearing just wellies when her body was discovered.

Dyfed-Powys Police refused to comment on speculation about individual pieces of evidence.
A Force spokesperson said: “Dyfed-Powys Police will examine any specific new information containing detailed knowledge or evidence. Any further decisions would be based on the results of the examination of that new material.
“There is no intention to re-investigate any incidents on speculation alone.”
That statement omits to mention one significant factor which led to the success of Operation Ottawa. As a result of Operation Huntsman, the burglaries for which Cooper spent ten years in prison after 1998, much of the material used to convict him of the Scoveston Manor and Coastal Path murders was already in Police possession.

As much as Cooper’s conviction resulted from dogged Police work, it also relied on forensic evidence in Dyfed-Powys Police’s possession for over a decade.

This week, South Wales Police announced a ‘forensic review’ into the 1999 Clydach Murders near Swansea.
It would be fitting for both Patti & Griff from Llangolman and Flo Evans to have their deaths’ forensically reviewed’.
You never know.

A police force’ short of luck’ while investigating the Scoveston and Dixon murders might unearth a wealth of information in the material it already has.
It did once before.