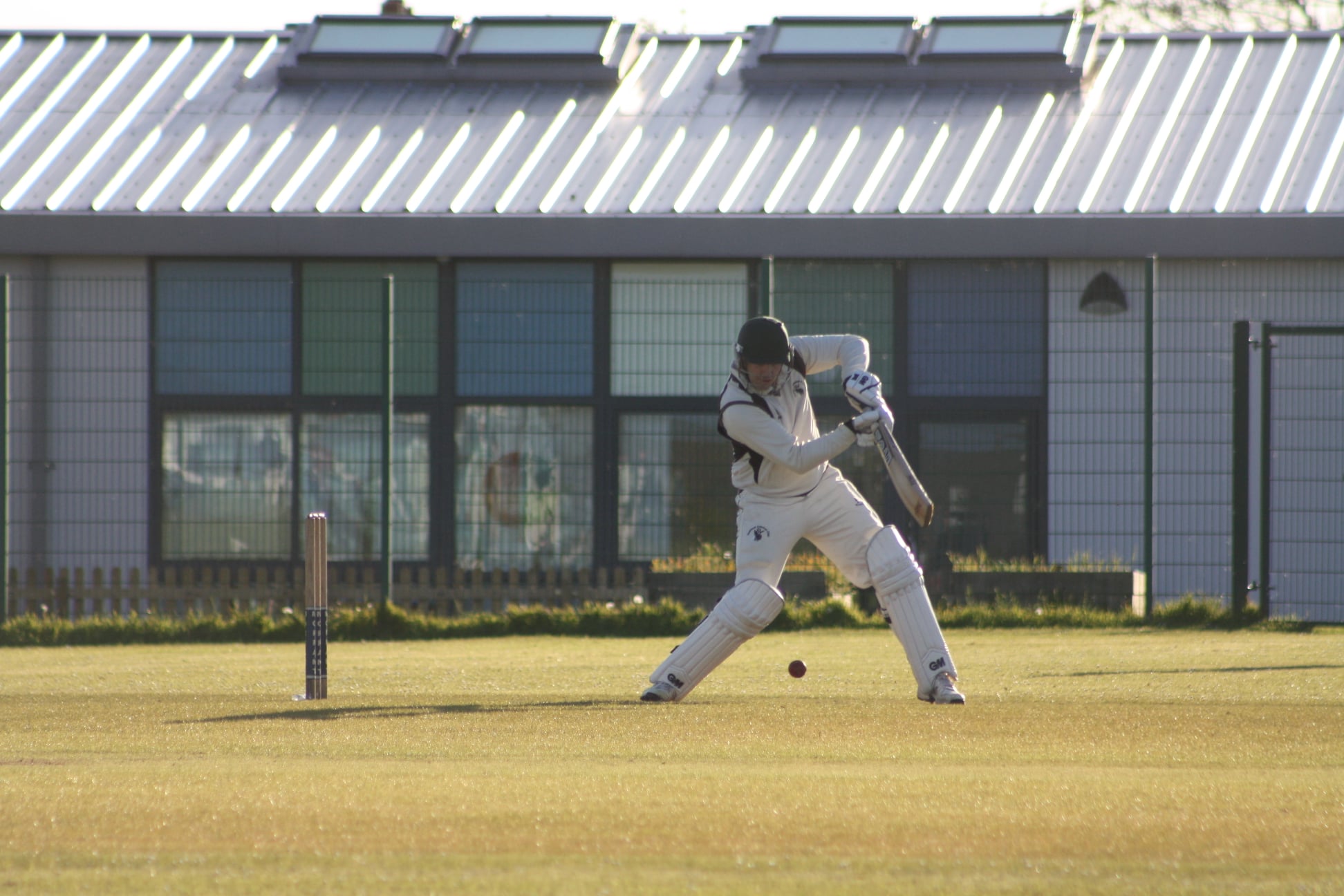 NEYLAND booked their place in the quarter finals of the Duggie Morris Cup on Wednesday (May 26) as they beat Lamphey.

The game had been rained off twice but there was no chance of that happening on Wednesday.

Neyland, who have won the Duggie Morris Cup six times since 2013, won the toss and chose to bat before reaching 148-6 from their 20 overs.

However, they found themselves in trouble early on as they were reduced to 17-3.

Connor Carroll had Brad McDermott-Jenkins caught by Nick Shelmerdine and he also had Ross Hardy caught.

Nick Joseph then bowled Gregg Miller for a duck as the Division 2 side stunned the holders.

Nick Koomen and Sean Hannon then looked to rebuild the innings as they shared 46 runs for the fourth wicket.

Koomen had reached a score of 24 but he was then caught by Shelmerdine off the bowling of Phil Kidney.

Sean was joined by Patrick Bellerby, fresh from his century just the night before in the Harrison Allen, and the pair put on 69 runs for the fifth wicket.

Hannon hit one six in a score of 33 before he was bowled by David Blackwell.

Bellerby smashed his way to a half century with four fours and two sixes in his knock of 57 not out from 29 balls.

George Evans was run out late on before Patrick Hannon’s late boundary pushed the score up, setting Lamphey 149 to win.

However, they were unable to get going as only one batsman made it into double figures.

Brad McDermott-Jenkins did the early damage for Neyland as he took the first four wickets.

He had Peter McGilloway caught by Gregg Miller before bowling Robert Mathias and Tom Powell for ducks.

Lewis Haines had made 11 but he then saw his stumps shattered as McDermott-Jenkins struck again before going on to finish with figures of 4-4.

That left the hosts on 14-4 but it soon became 14-5 as Nick Shelmerdine was stumped by Sean Hannon off the bowling of brother Patrick for another duck.

Patrick then had David Blackwell caught by Lewis Page for the fourth duck of the innings.

George Evans then got in on the act as he bowled Nick Joseph who also failed to score.

That left Lamphey on 22-7 and they were soon eight down as Andy Tait was also bowled by Evans having scored eight runs.

Grant Cole added 5 to the score but he was caught by Gregg Miller of the bowling of Gary Lloyd.

The game came to a close when Evans bowled Carroll for a duck to finish with figures of 3-8.

It gave the Duggie Morris Cup holders victory by 116 runs.

They will now play either Hook or Lawrenny, away in the quarter final which is scheduled for Thursday, June 10.

Hook’s game at home to Lawrenny will take place tonight (Thursday, May 27).