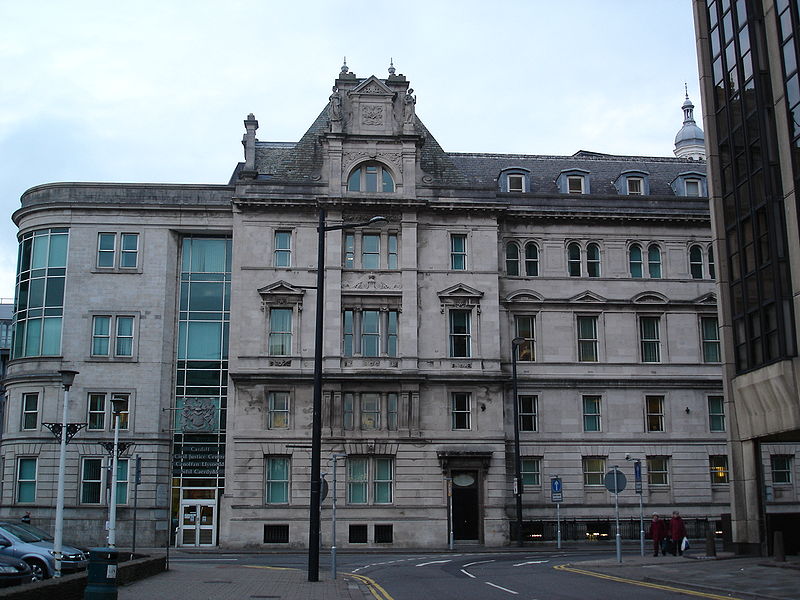 On  3 March 1987 a planning permission was granted at the Heritage Park site in Pleasant Valley.  In order to overcome local residents’ opposition to over-development of the site, it restricted caravans to the south of the site.  It changed the use of the north to car parking only, extinguishing all rights for tents and caravans.  A separate legal agreement was also signed, confirming this change and binding all future owners of the site to comply.

Unfortunately, PCC mislaid all these records from 1987 and so in 2016 they wrongly granted permission for 29 caravans in the north of the site.

Since January this year SPVRG has made repeated requests to PCC regarding the planning permissions relating to the Stepaside Industrial Heritage Project from the 1980s. Finally, PCC found the mislaid 1987 details on 11 May 2021.

However, two weeks later, on 27 May 2021, PCC proceeded to grant permission for even larger caravans in the north of the site without considering either of the rediscovered 1987 planning permission or legal agreement.

On 22 June 2021 the High Court in Cardiff, overruling PCC’s objections, granted permission for SPVRG to challenge the 2021 permission for failing to take account of the 1987 events and for six other reasons.

SPVRG had also asked the Court to consider quashing the 2016 decision at last week’s hearing, but the judge refused because it was 5 years since the decision was made.

Alec Cormack, Secretary of SPVRG said: “We are delighted that after hearing our evidence, the Court reversed its earlier decision and allowed our case to proceed to a full hearing”

He continued: “SPVRG confidently expects the final hearing, probably in October, will quash the 2021 permission and also establish that the 1987 agreement forbids all caravans in the north, including those wrongly granted permission in 2016”.

SPVRG is a residents group representing the interests of some 300 supporters, acting solely to protect our rural community from over-expansion of the caravan site, and further desecration of an area of natural beauty and historical interest.