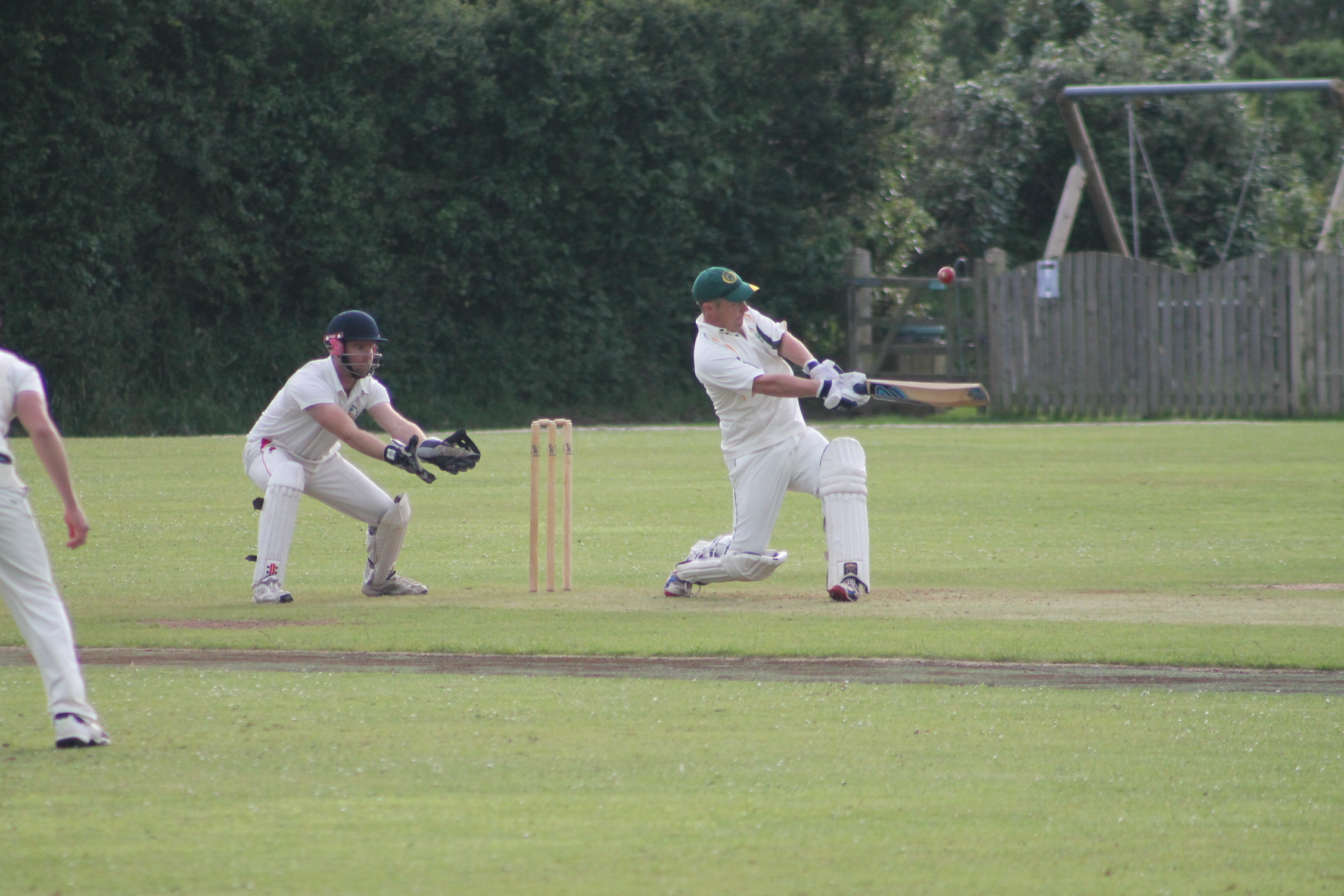 ST ISHMAELS earned just their second win of the season on Saturday (Jun 26) as they beat Whitland by four wickets.

The win moves them to within five points of third from bottom Whitland.

Tish won the toss and chose to field and that looked to be a good decision as they bowled Whitland out for 134.

Hywel Bevan departed early on when he was bowled by Andrew Williams and Jacob Owen also fell to Williams on a score of 13 when he was caught by Jonathan Pawlett.

Andrew Pawlett then had Jack Bowen stumped by Peter Bradshaw to leave Whitland on 54-3.

Dylan Blain and Jonathan Thomas did their best to get the visitors going again as they shared 35 runs for the fourth wicket.

Blain hit four fours and a six in is score of 39 but he was then caught by Jonathan Pawlett off the bowling of Ieuan Hawkins.

Thomas and Gwion Howell took the score past 100 but Tish struck again as Hawkins had Howell caught by Steven Hartley.

Thomas had hit six fours in his score of 37 but he was trapped leg before by Lewis Rhead as Whitland’s innings began to collapse.

That wicket left the visitors on 122-6 and the last four wickets fell for only 12 runs.

Pawlett then trapped Wayne Howells leg before and also had Gethin Scourfield caught by Peter Bradshaw.

That brought an end to the innings as Jonathan Pawlett finished with figures of 3-22 as well taking two catches and a run out.

Andrew Williams claimed figures of 2-14 while Ieuan Hawkins had 2-24.

Tish struggled early on in their reply as they found themselves reduced to 47-5 at one point.

Daniel Richards fell early on when he was caught by Dylan Blain off the bowling of Wayne Howells.

Lewis Rhead also fell to Howells as he was caught by Scott Newton.

Brennan Devonald hit a four but he was ten caught by Jack Bowen off the bowling of Newton.

Philip Cockburn did not last long at the crease as he was caught by Gwion Howell off the bowling of Newton.

Jonathan Pawlett was also caught by Jonathan Thomas off the bowling of Hywel Bevan and with Tish now five down, Whitland could sense victory.

However, opener Peter Bradshaw and Andrew Williams put on a match-winning partnership of 70 runs.

Bradshaw hit ten fours as he reached a score of 63 but he was run out leaving Tish on 117-6.

That was the last of the wickets to fall as Williams and Steven Hartley saw Tish to victory.

Williams finished unbeaten on 41 while Hartley hit a six to win the game and to finish not out on 10 from his 3-ball cameo.

Saundersfoot pull away from bottom two