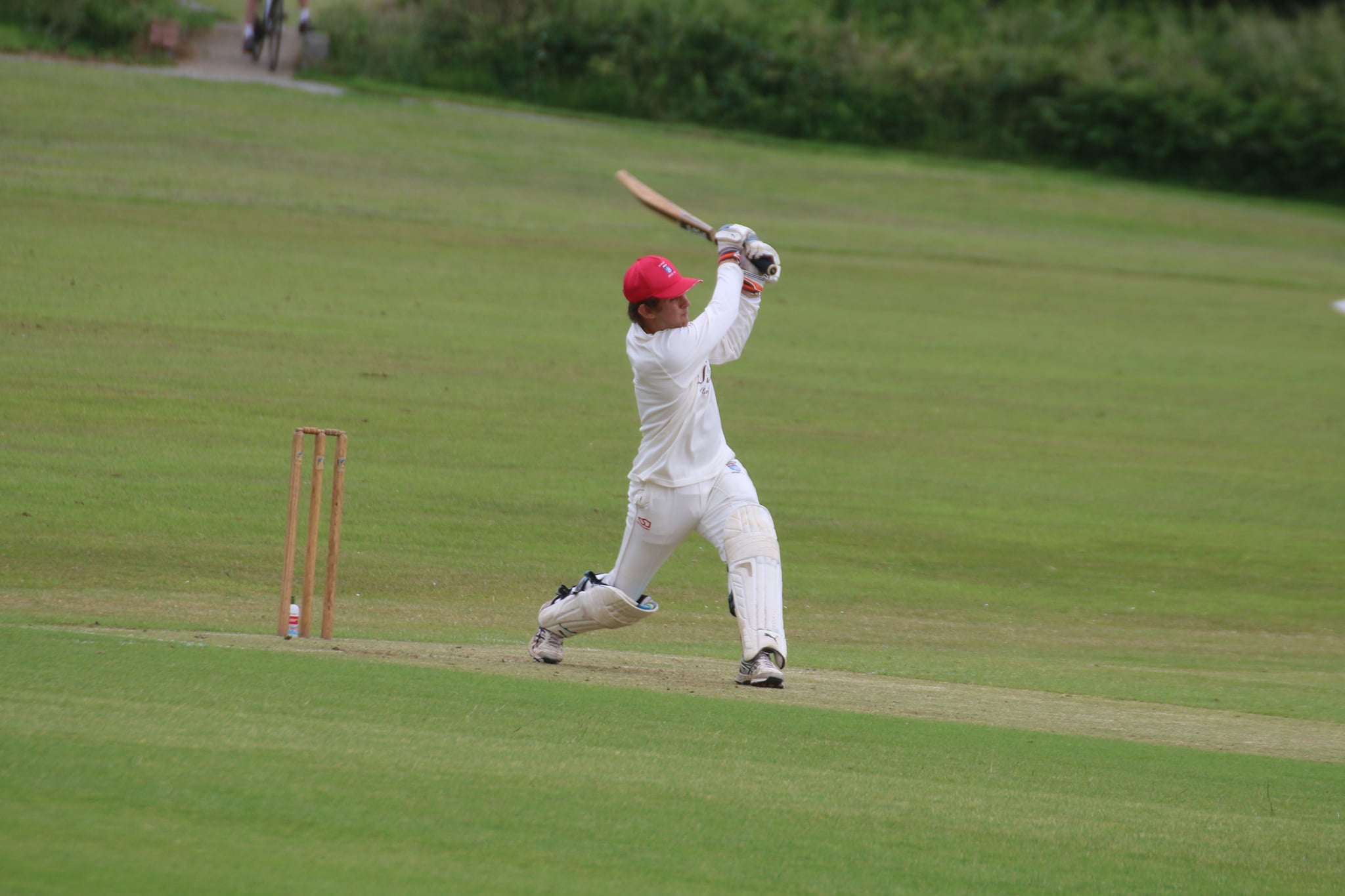 SAUNDERSFOOT claimed their fifth win in a row on Saturday (July 10) as they beat Haverfordwest by 46 runs.

Saundersfoot won the toss and chose to bat and they bowled out for 201 after some good performances.

They lost Tom Mansbridge early on when he was caught by Huw Scriven off the bowling of Johnny White.

Danny Caine and John Mansbridge then took control as they shared 117 runs for the second wicket.

Caine neared his half century with six fours but he fell on a score of 45 when he was bowled by Danny Dewstowe.

Jake Merry claimed the wicket of Nick Cope and he then had Mansbridge caught by Danny Potter on a score of 72 that included eight fours.

Sam Franklin added 11 before he fell to the bowling of Clive Tucker while Scott Helmich scored 22 before falling to Dewstowe.

Dominic Green added a late score of 10 before he also fell to Dewstowe who finished with figures of 4-27.

Needing 202 to win, Haverfordwest lost wickets at regular intervals and despite another half century from Dai Davies, they were bowled out for 155.

Sam Franklin had the wicket of Huw Scriven while Tudor Hurle bowled Jake Merry for a duck.

Ben Field scored 36 but he fell to the bowling of Franklin as Town slipped to 38-3.

Mikey Jones and Dai Davies then shared 31 runs for the fourth wicket but Nick Cope broke that partnership when he bowled Jones.

Cope also bowled Jack Scriven and he then had Danny Potter stumped by Tom Mansbridge on a score of 24.

That left Town on 76-6 but Archie Thomas and Davies offered more resistance.

Thomas hit a six in his score of 13 but he was caught by Tom Mansbridge off the bowling of Franklin.

John Mansbridge had Danny Dewstowe caught by Danny Caine and he also claimed the final wicket of Davies who reached 54.

Saundersfoot were second bottom at the beginning of June but their fifth win in a row means they are now fourth in the table.

They are 35 points off leaders Lawrenny who they will host next Saturday (July 17).