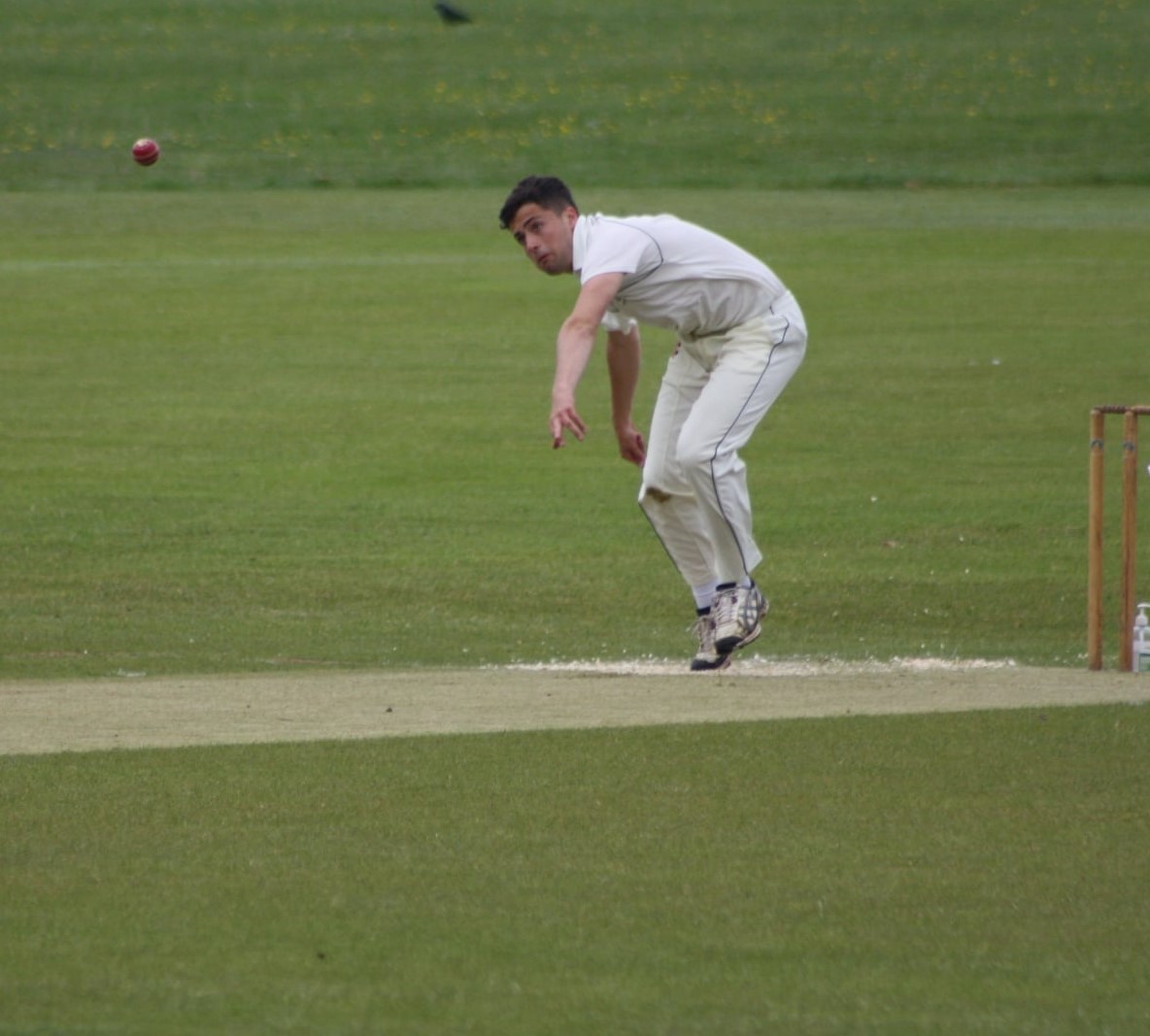 HAVERFORDWEST bowled out St Ishmaels on Saturday (Jul 24) to earn victory by 27 runs.

Tish had earlier won the toss and chose to field and they were also able to bowl Town out for 198.

However, they could not reach their target as they were bowled out for 171.

The defeat sees Tish slip back into the relegation places while Haverfordwest pulled themselves away from the bottom two after picking up 19 points.

Field’s score included seven fours and three sixes but he was eventually removed by Lewis Rhead who had him caught by Jonathan Pawlett.

Dai Davies’ score of 20 and Jack Scriven’s late score of 36 helped Town to their total.

Rhead finished with figures of 3-24 for Tish while Andrew Palmer also bowled well for figures of 2-21.

In reply, Tish lost two early wickets to slip to 21-2 as Ashley James picked up the two wickets.

Ieuan Hawkins scored 31 before he fell to Johnnie White and he then also removed Phil Cockburn on a score of 26.

Daniel Richards and Peter Bradshaw then shared 50 runs for the fifth wicket as they looked to keep their side in the game.

However, Richards was then caught by Dai Davies off the bowling of Archie Thomas on a score of 57 that had included ten fours.

Further wickets fell and when Bradshaw fell for a score of 14, Tish had slipped to 150-8.

Andrew Pawlett gave Tish late hope with a four and a six in a quick fire score of 16 from 11 balls but he fell to Johnnie White.

Archie Thomas claimed his fourth and the last wicket of the day to seal the win for Town.