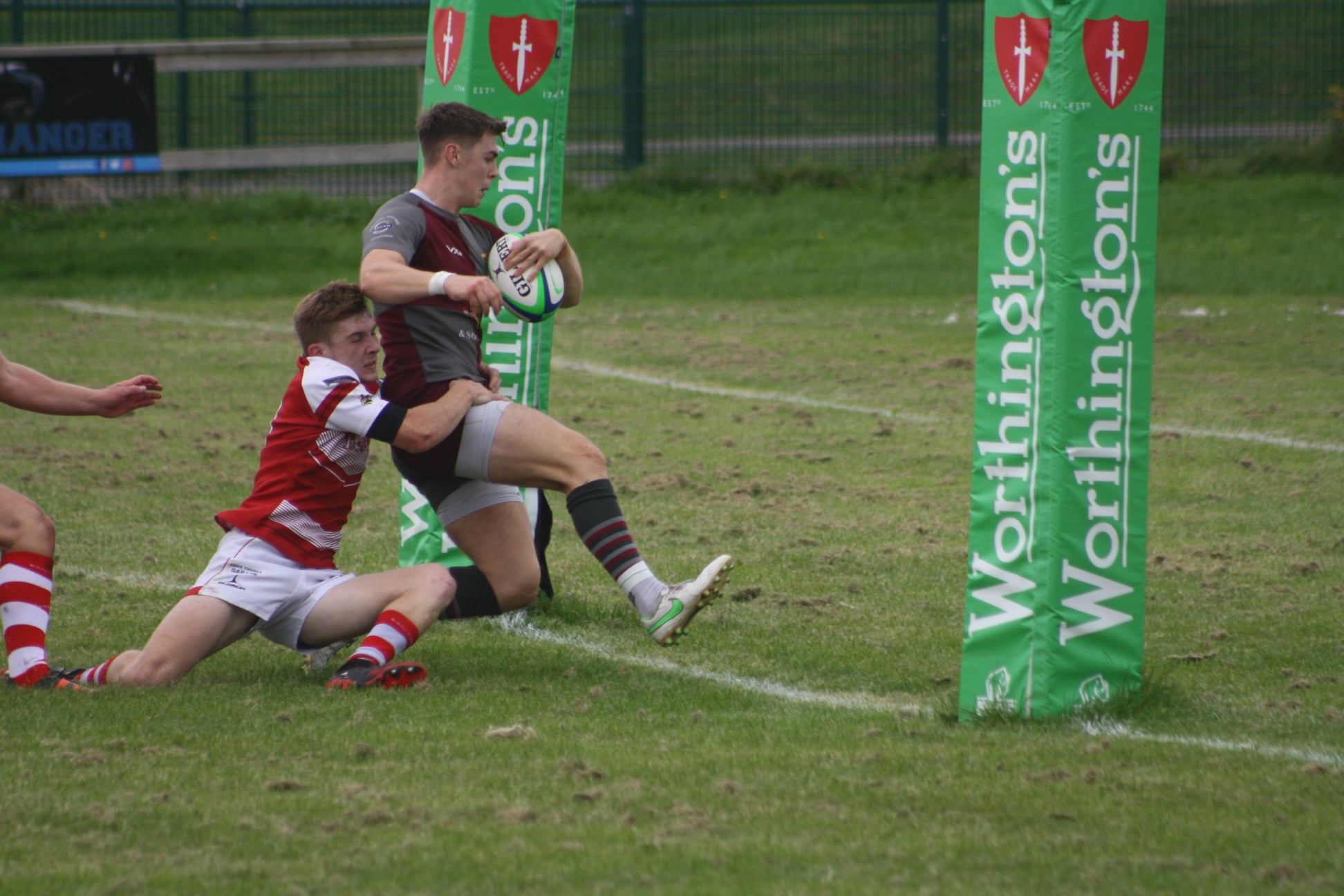 CRYMYCH edged a thrilling contest with Milford Haven on Saturday (Oct 9), eventually coming out 33-26 winners at the Observatory Ground.

In an enthralling first half, Milford took the lead within the first minute when tight head prop Rhys Davies went over in the corner.

The conversion was missed and moments later Crymych got their first points as Gavin Thomas landed a penalty.

Milford held a slender lead but it was the visitors’ turn to attack with Osian Hill going to over to score Crymych’s first try of the game and Thomas added the extras.

Just moments later they had their second try as the ball bounced awkwardly and was collected by Ilan Phillips who broke through to score under the posts. Thomas added the extras and Crymych led 17-5.

The home side responded and they were soon back in it. A Milford kick forward was gathered by Crymych but, under pressure, the pass on the floor was forward giving Milford a penalty.

They took a tap penalty and the ball was worked across for Dan Birch who burst through to score the home sides’ second try. Steve Martin added the extras.

However, Crymych extended their lead once more as from a line out they worked the ball left and it was Ianto Davies who went over for the try. Thomas then added the extras to make it 12-24.

Milford hit back again with another converted try but Thomas added another penalty and the visitors held a 19-27 lead at half time.

Early in the second half the home side got their fourth try of the match and Dan McClelland added the extras.

That brought them to within a point of Crymych but from the restart Milford gave away another penalty. This time Thomas’ angles were slightly off as his kick hit the post.

It did not matter though as inside centre Ilan Phillips added two further penalties to increase his sides’ lead to seven points.

Milford were unable to score again though as Crymych held on for the win.

The Mariners will take two bonus points for their efforts as they sit fifth in WRU Plate Group H1. The win for Crymych sends them up to third, two points off leaders Whitland.