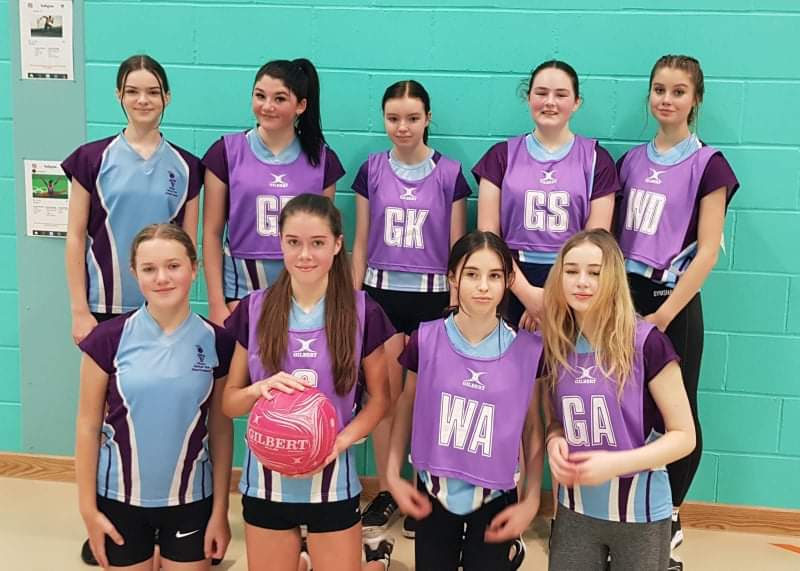 THERE were more exciting games in the Pembrokeshire Junior Netball League on Saturday, November 6.

Chaos Cyclones (pictured above) were also winners in the under 14s league.

The results and Players’ player of the games were as follows:

Bluebirds earn a point against Barry