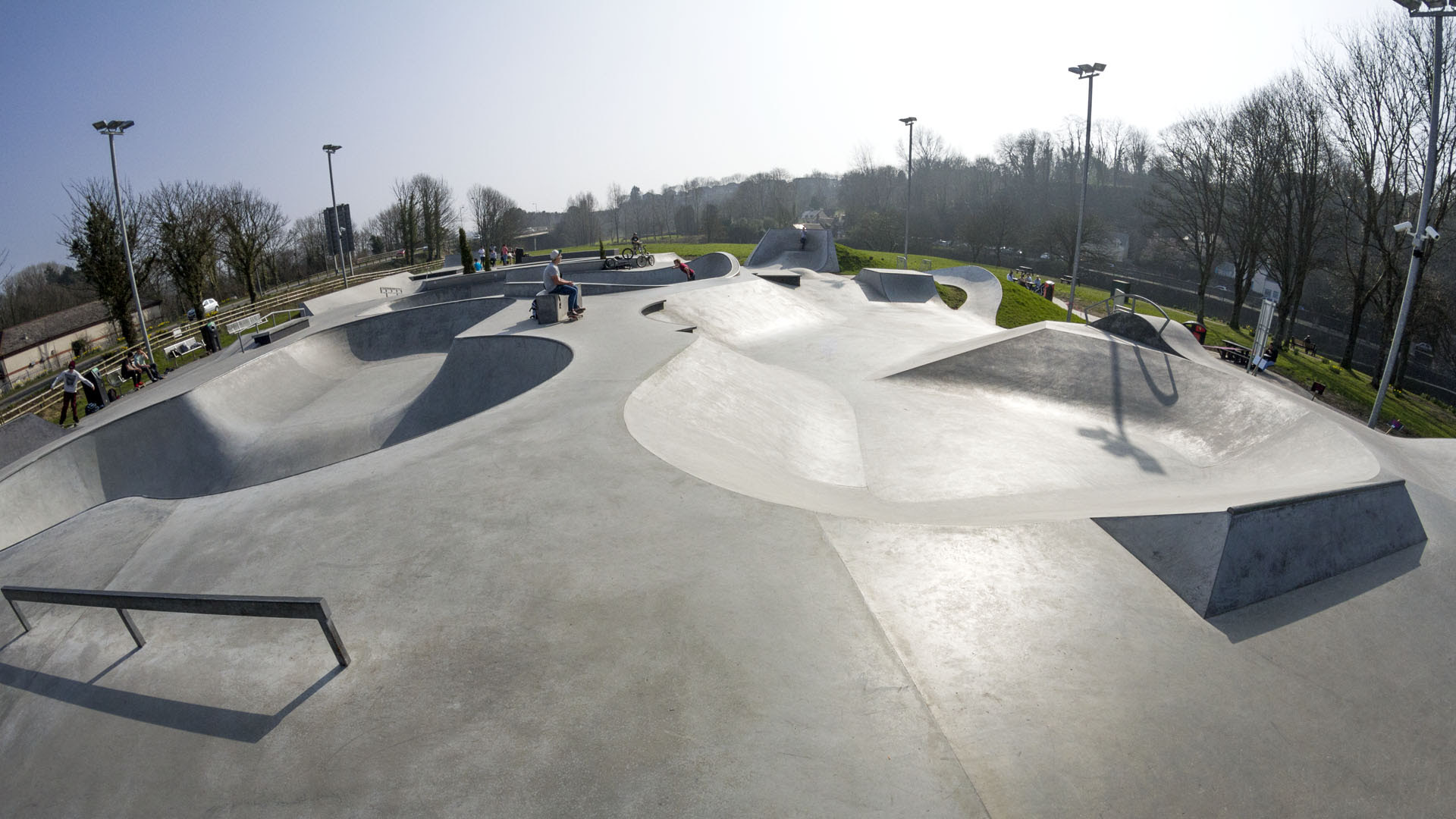 PEMBROKESHIRE COUNTY COUNCIL will conduct a public consultation on whether to make a Public Space Protection Order (PSPO) in the town of Haverfordwest.

In December 2020, the five Haverfordwest County Councillors signed a notice of motion calling for a PSPO to be implemented in the area around the town’s skatepark and the Picton Playing Fields.

That was brought before the Pre Decision Overview and Scrutiny Committee in March who agreed to do a scoping exercise to see whether there was a need for doing so.

It was also agreed that the area for the PSPO could be widened to include the town centre as well.

However, the conclusion of the scoping exercise stated that there was a lack of strong evidence to support a PSPO.

Despite that, the Policy and Pre Decision Overview and Scrutiny Committee agreed that a Public Space Protection Order (PSPO) in Haverfordwest Town Centre be progressed at the earliest opportunity.

It was brought to a meeting of Full Council on Thursday, December 9.

Cllr David Bryan said: “I thank the committee for sharing our concerns about anti-social behaviour in Haverfordwest and supporting our earnest belief that a PSPO is warranted.

“PSPO’s are in existence throughout the whole land and they act as a much warranted extra tool for police powers.”

Cllr Michael Williams said that if this went ahead some in Tenby would be watching very closely and could follow suit if it was successful in Haverfordwest.

Cllr Tom Tudor said it was one of the first times that all five county councillors had signed a notice motion, saying that they needed to nip any problems in the bud.

There has been a small number of anti-social issues at the skatepark, Cllr Tim Evans adding that it was not a ‘massive problem’.

He added though that having spoken with officers on a regular basis, police would welcome the additional powers.

Cllr Jacob Williams asked for clarity on the motion as it called for a PSPO to be implemented around the skatepark and the Picton Playing Fields whereas the council report mentioned the town centre.

Cllr Tudor said the motion was not aimed at tackling behaviour in Castle Square and asked to be consulted on the boundary for the PSPO.

Cllr Williams added that he didn’t think they were in a position to go ahead with this, adding that they needed to come up with a map to clearly tell people what areas the PSPO would cover.

Director of Communities, Dr Stephen Jones said it was agreed at the Overview and Scrutiny committees that the area should be broadened to the town centre, as, if it was limited to the skatepark, it would only displace a certain problem.

Council voted unanimously to go ahead with the consultation.