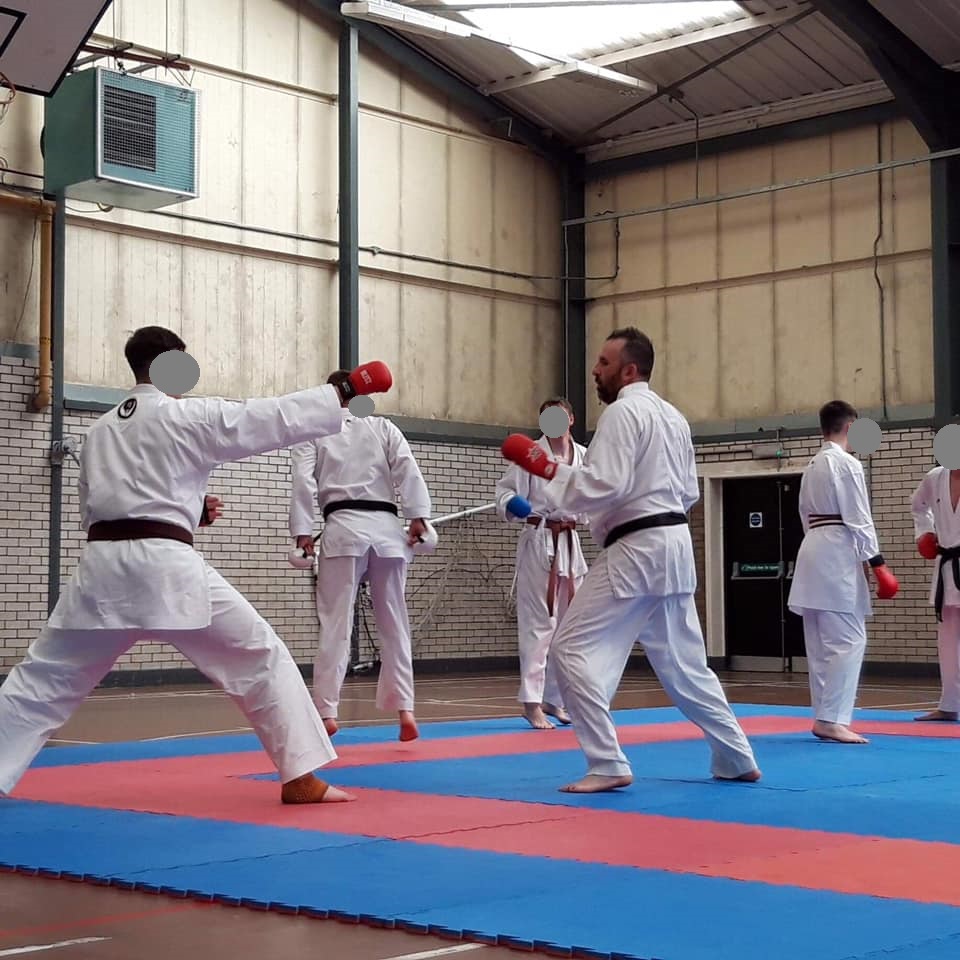 MILFORD HAVEN KARATE SCHOOL has been issued emergency insurance – and pupils will be sent karate licences directly – to allow the school to continue function, the national governing body for the sport, NAKMAS has said today (May 10).

Chairman of NAKMAS, Rev. Joe Ellis, told The Pembrokeshire Herald that the new certificates will be issued shortly. (Students who do not hold in date licences are not covered by insurance to train or be graded in karate.)

Rev. Joe Ellis said: “Emergency licensing (insurance) has been actioned for all children as of this morning.

“Certificates will be issued directly tomorrow to all students by NAKMAS.”

The rush to get the club back into good legal standing was required after an investigation by this newspaper uncovered that the club was operating – according to the national governing body – without the correct insurance cover for pupils.

NAKMAS also confirmed that grading certificates for belts at the club were in the words of the governing body “fake”, and that they were “alarmed” that they had been issued without permission.

But the NAKMAS boss Rev. Ellis said: “I will do everything in my power” to ensure that pupils at the popular martial arts club would be able to keep their grades.

The Herald understands that governing body has bent over backwards to sort out all the outstanding issues for the pupils and families in a very short period.

One parent said: “The fact that this has been brought to light and is now being sorted is the best outcome we could have hoped for.

“The kids will now get the official karate certificates that they have worked so hard for, and which the parents have paid for.”

It is not known how long unauthorised grading certificates have been issued for, although this newspaper has had sight of some going back to 2019.

In a Facebook post, Milford Haven Karate Club and NAKMAS have confirmed that all the students will have to be sent new certificates but said that comments made yesterday by NAKMAS and printed in a story this morning by The Pembrokeshire Herald made them “victims of some devastating allegations”

On social media, the club put not having insurance or licences in place as just a “clerical error” – they said: “We have just had the meeting with the head of NAKMAS.
“We have addressed a clerical error and NAKMAS are resolving this for us.
“They have confirmed we can continue lessons as normal.
“They have also confirmed they have received the licence renewals we have sent, although they are currently on hold until the clerical errors are sorted.
“We have in date certificates of the club/liability insurance and Kevin’s senior instructor examiner licence.
“We have an email dated May 7 that we sent to inform them that we were opening the club and for our covid risk assessment.
“NAKMAS will be issuing new grading certificates in the next few days to ensure all issues are covered.
“Kevin has put his heart and soul into building the Club for the last 18 years, he has never put a foot wrong, and we have been absolutely devastated by this.”

The Herald has been told that several parents have contacted the police about the matter, and NAKMAS said they would be also.

“Our legal team will contact the police within the next 24 hours”, they said.

NAKMAS confirmed that they were not allowing the club to comment about the issues raised by the Herald as they are still investigating irregularities. They said the club would not be allowed to comment until they “close all issues,” the UK’s only regulatory body for karate said.

On Facebook on Wednesday (May 11) NAKMAS posted on The Pembrokeshire Herald’s Facebook page saying: “Kevin John is a nationally accredited 6th Dan Black Belt and the Milford Haven Karate Club is an accredited affiliate of Nakmas which supports the club in all aspects of its membership.

A spokesperson for the police said only: “Dyfed-Powys Police received a report on Tuesday 10th May 2022 which is currently being assessed.” 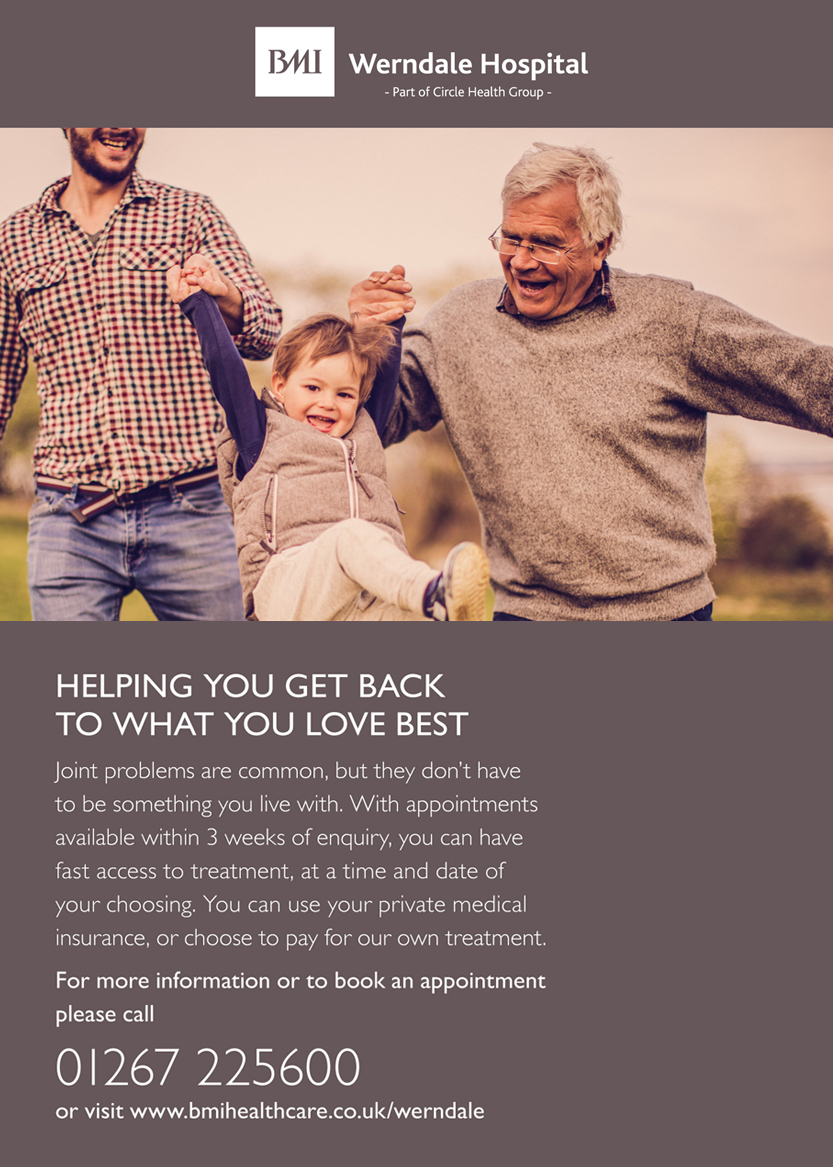