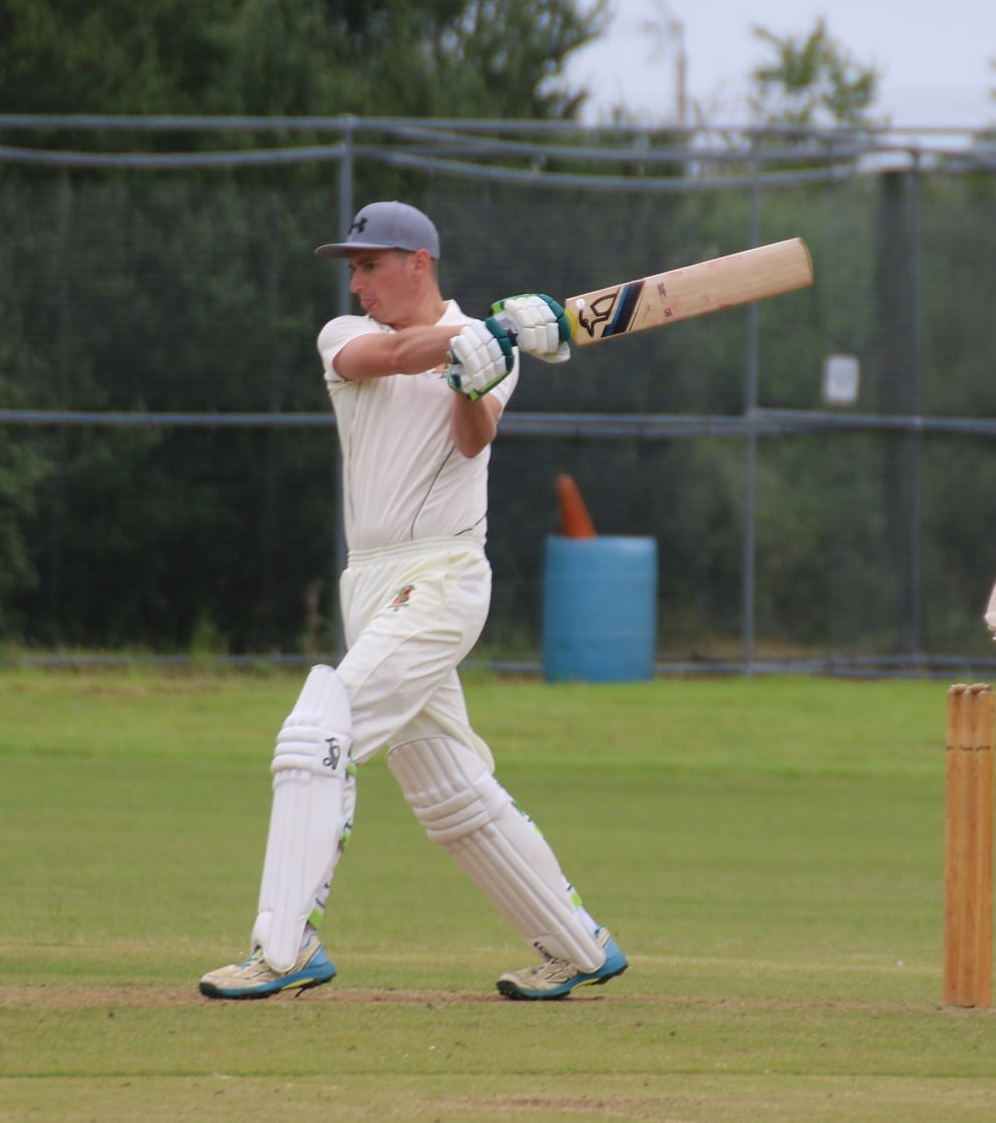 PEMBROKE booked their place in the semi-finals of the Duggie Morris Cup on Tuesday night (Jun 7) as they beat St Ishmaels by 21 runs.

Tish won the toss and chose to field and Pembroke made a good total of 168-5 from their 20 overs.

Jack Harries and Jonathan Rogers shared 52 runs for the first wicket but Lewis Rhead made the breakthrough for Tish as he bowled Rogers on a score of 13.

Harries and Luke Butler shared another 46 runs for the second wicket as Harries reached his half century.

He hit eight fours and two sixes in his score of 59 from 45 balls but he was then caught by Huw Scriven off the bowling of Andrew Pawlett.

Butler and Alan Webster continued to put runs on the board as they added another 43 for the third wicket.

Butler hit three fours and a six in his score of 37 from 29 balls but was then trapped leg before by Andrew Williams.

Andrew Price fell soon after to Phil Llewellyn and Steve Durston was run out as Pembroke’s innings faded a little.

Webster, though, finished unbeaten on 36 from 25 balls with three fours and two sixes to help Pembroke to their total.

Tish knew they would need a good start and that’s exactly what they got as Jonathan Pawlett and Phil Llewellyn shared 62 runs for the first wicket.

However, when Steve Durston had Pawlett caught by Luke Butler on a score of 26, that sparked a mini collapse as Tish soon found themselves on 73-4.

Sam Davies had Brennan Devonald stumped by Butler before Durston got two more wickets as he trapped Karl Rhead leg before for a second-ball duck and also bowled Andrew Pawlett.

Llewellyn and Peter Bradshaw looked to steady the ship and they shared 39 runs for the fifth wicket to keep their side in with a shout.

Llewellyn had hit eight fours and two sixes in his score of 61 from 42 balls but he was caught by Jonathan Rogers off the bowling of Durston.

Durston then claimed his fifth wicket as he had Richard Brock caught by Jack Harries and he went on to finish with excellent figures of 5-24.

Bradshaw and Andrew Williams added 27 runs for the seventh wicket but that partnership was ended by Alan Webster who had Williams caught and bowled on 13.

Bradshaw had hit two fours and a six in his score of 24 but he was then bowled by Webster as Tish’s hopes of victory began to fade.

They could only reach 147-8 to give Pembroke victory.

Burton’s chase ended by the rain