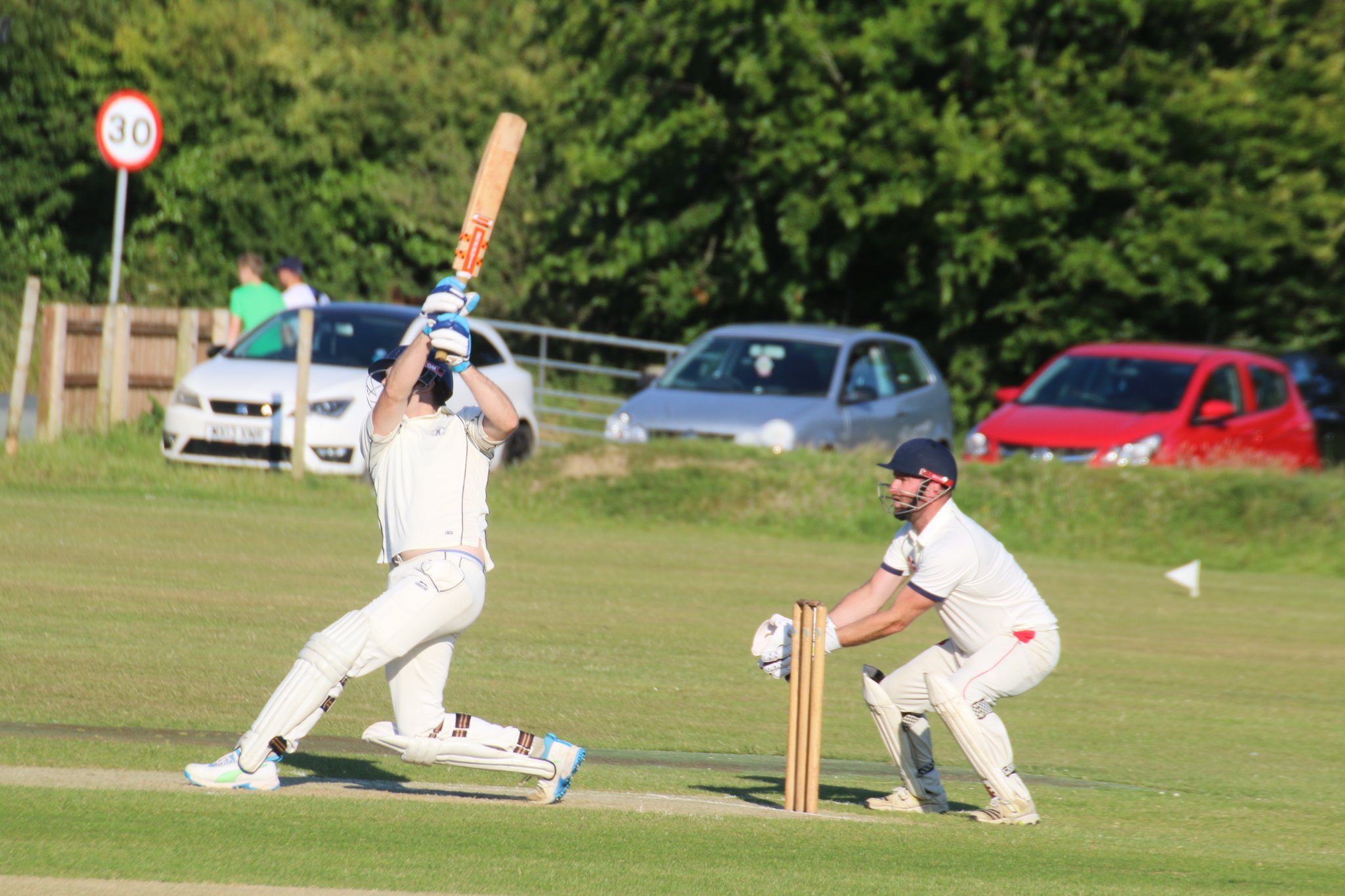 HAVERFORDWEST are through to the semi-finals of the Harrison Allen Bowl after they beat Kilgetty by 35 runs on Wednesday night (Jun 22).

Kilgetty won the toss and chose to field and they saw Town post 166-8 from their 22 overs.

Adam James and Ben Field started well for the home side as they shared 35 runs before the first wicket fell.

Field was trapped leg befoer by Richard Cope but James and Jake Merry added 54 runs for the second wicket.

James had clubbed four fours and seven sixes in his knock of 66 from 33 balls but he was then caught by Josh Bevan off the bowling of Jack Tucker.

Soon after Merry was stumped by Geoff Marsh off the bowling of Jack Parkinson.

Chris Phillips was also stumped off the bowling of Tucker and he also then caught and bowled Archie Thomas to leave Town on 117-5.

Tucker then claimed his fourth wicket as he bowled Jack Scriven to reduce Town to 124-6.

Ashley James and Dai Davies 34 runs for the seventh wicket to take their score past 150.

James hit a four in his score of 12 but he was then bowled by Richard Cope and Johnny White was then run out.

Davies took four runs from the final three balls to give Town their total and a score of 44 not out which included one for and one six.

Kilgetty lost Dafydd Bevan early in their reply as he was bowled by Johnny White.

Toby Poole and Jack Parkinson then shared 67 runs for the second wicket to put their side in a good position.

Poole hit four fours and two sixes but he was then bowled by Archie Thomas.

Wickets then began to tumble as Richard Cope was bowled by Clive Tucker and Parkinson was caught by Jack Scriven off the bowling of Thomas on a score of 16.

Jack Tucker was also caught by Scriven off the bowling of Clive Tucker and Josh Bevan was bowled by Thomas as Kilgetty fell to 97-6.

However, Gamble was then bowled by Thomas to make the score 106-7.

Lewis was also bowled by Johnny White as Kilgetty’s chances of victory began to fade away.

They were all out for 131 as Thomas bowled Bevan to claim his fifth wicket of the game and figures of 5-30.