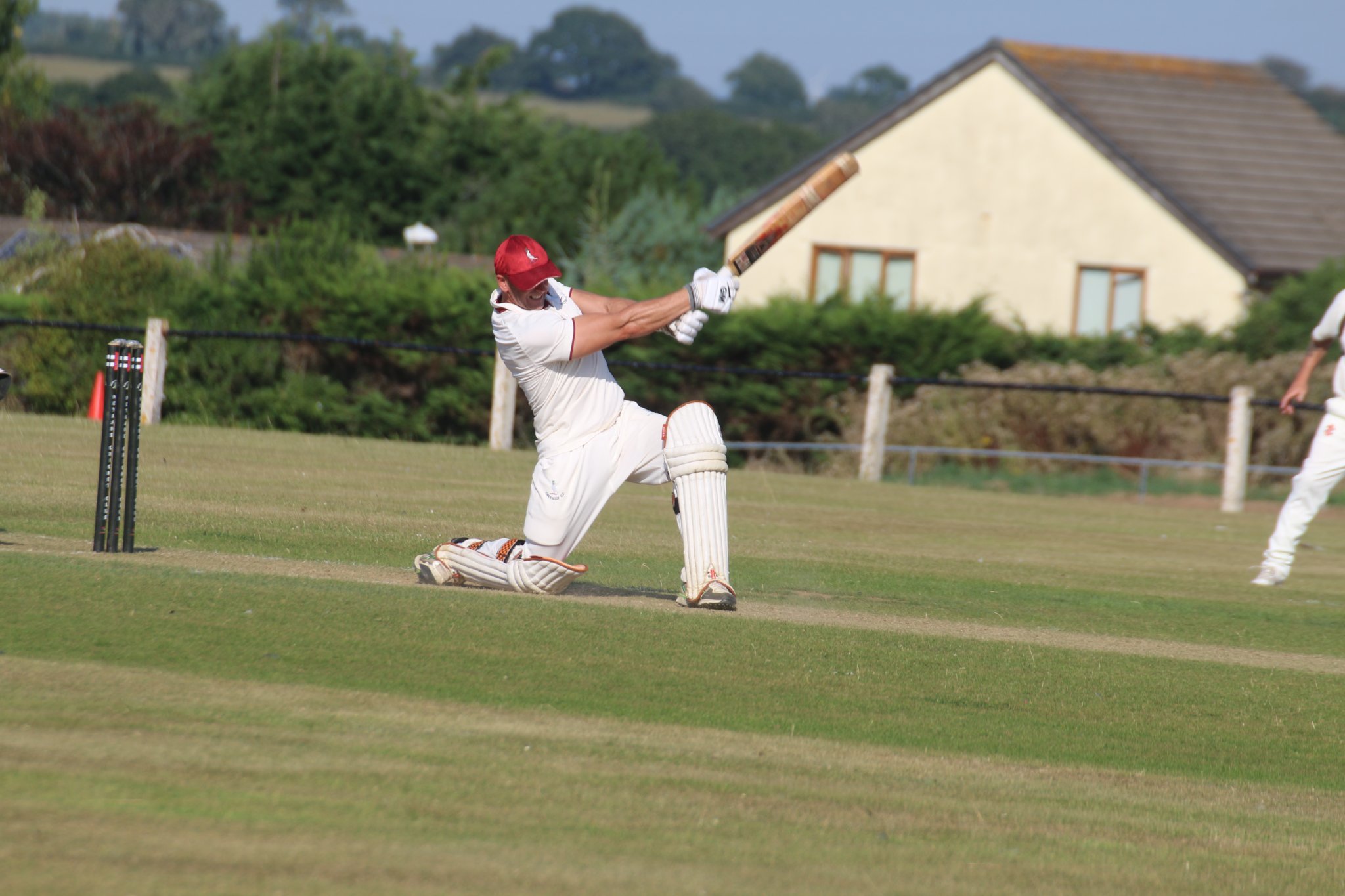 CRESSELLY are on the brink of claiming the Division 1 title after beating 2021 champions Neyland on Saturday (Aug 13).

They sit 17 points ahead of nearest challengers Llangwm going into the final game of the season.

Cresselly would need only three bonus points to secure the title but anything less, coupled with 20-point win for Llangwm, would see their challengers take the title.

On Saturday, Cresselly won the toss and chose to field and they were able to bowl Neyland out for 143.

Sean Hannon and Nick Koomen opened up with 18 runs for the first wicket before Sean was caught by Neilson Cole off the bowling of Dan James.

Ross Hardy and Gregg Miller fell to the same duo as Neyland were in trouble on 40-5.

Paul Murray and Patrick Hannon looked to stop the flow of wickets as they shared 22 runs but Tom Murphy had Murray caught and bowled on a score of 21.

Hannon and Brad McDermott-Jenkins added another 22 runs for the seventh wicket before Nicky Cope got in on the wickets.

He had had Hannon caught by Simon Cole on a score of 12.

McDermott-Jenkins made 18 but he was then caught by Neilson Cole off the bowling of Murphy.

That left them on 90-8 but Jack John and Andrew Miller shared 42 runs for the ninth wicket as they looked to push the score up.

John hit three fours in his score of 23 but he was run out by Tom Arthur. Miller scored 19 but was bowled by Tom Arthur and Neyland’s innings came to a close in the 44th over.

Adam Chandler and Matthew Morgan shared 60 runs for Cresselly as they got their reply off to a great start.

Chandler scored 29 before being caught by Sean Hannon off the bowling of Ross Hardy.

Morgan hit ten fours in his score of 60 but he was then forced to retire hurt.

Simon Cole and Iwan Izzard were then able to see Cresselly to victory with plenty of time to spare.

Cresselly’s final game of the season sees them take on Narberth on Saturday, August 20.

Related Topics:CressellyCricketDivision 1Neyland
Up Next