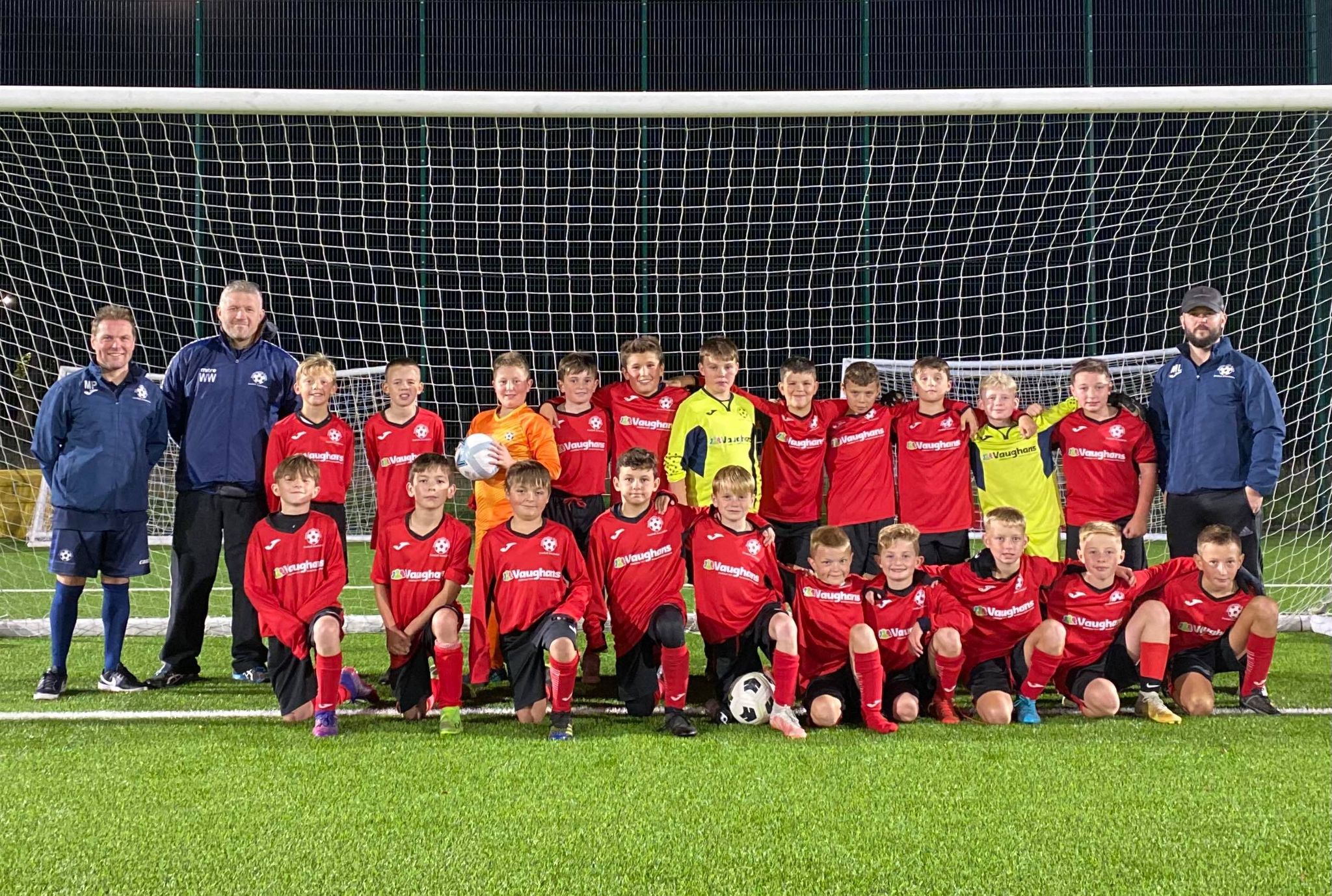 The Tom Yeoman Shield was established in 1955 and is only competed for at Under 11 age group.

Schools Association’s from all over Wales are in their regional groups and all are hoping to get enough points on the board to make it to the Tom Yeoman Football Festival in Cardiff in May, when the very best teams will compete for the shield.

Swansea Schools will be more than happy with their start as they picked up maximum points against Pembrokeshire Schools.

Jake Barrington (Caer Elen), Owain Banner (Casmael) and Logan Lewis (Pembroke Dock) scored goals for Pembrokeshire, but that was not enough to get any points against a strong Swansea Schools side, littered with Swansea City Academy Players.

Swansea City First Team Manager Russell Martin was also in attendance, possibly looking for any potential superstars of tomorrow that could follow in the footsteps of the likes of Joe Allen and Liam Cullen.

Pembrokeshire Schools next game in the Tom Yeoman Shield is against Carmarthenshire Schools away in November.