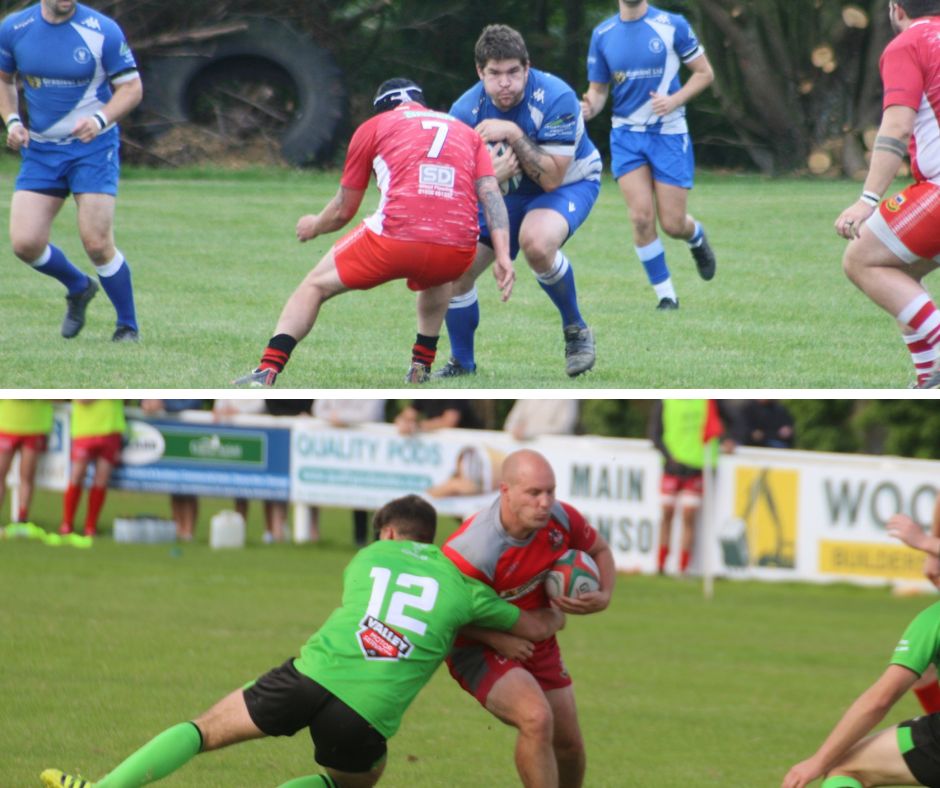 THE WRU Cup competitions return this weekend as most teams play their second group games.

In the DIVISION 1 CUP, Crymych face a visit to Bonymaen in Group J and they will be looking for their second win in the competition.

Group K sees Pembroke travelling to Birchgrove. Pembroke suffered an agonising one-point defeat against Brynamman in their first game and will look to avenge that loss on Saturday.

Birchgrove won their first game against Gorseinon and they will also be looking for victory which will see them through to the next stage of the competition.

Ammanford and Emlyn were victorious in their first games and Saturday’s game will give both a chance to claim top spot in the table.

For Whitland and Tondu, it will be a chance to get a win on the board ahead of their final game of the group stages.

In Group I, Tenby, whose first game of the competition was postponed after Heol Y Cyw were unable to travel to Tenby last month, visit Resolven.

Tenby go into the game on the back of a one-point defeat to Kidwelly last weekend and they will look to get back to winning ways.

Resolven earned a one-point win in their first group game against Pontarddulais and they will provide a tough test for Tenby.

In the DIVISION 3 CUP, St Davids host Tumble in Group G and will look to get their first win of the competition.

The Saints were beaten 59-11 by Bryncoch in their first game but they go into this game on the back of an excellent league win over Llangwm and will be full of confidence.

Tumble were also beaten in their first game and they too will want to pick up the victory.

In Group J, Pembroke Dock Quins host Bynea in a game in which both sides will be looking for victories after shipping over 50 points in their opening game defeats.

Group K sees Neyland hosting Laugharne while Cefneithin host Cwmafan. Neyland were beaten by Cwmafan in their first game but did pick up a losing bonus point.

They face a Laugharne side whose scheduled opening day game with Cefneithin was postponed. The Carmarthenshire side are unbeaten in league action with three wins from their opening three games so far this season.

Haverfordwest beat Amman United 29-0 in their opening Group L game and they will look for another win when they travel to Cwmllynfell on Saturday.

The League 3 West Central have only played two league games so far this season and they also suffered defeat against Llangadog in their opening game.

In Group N, St Clears face Tregaron, just a week after thumping them 69-0 in League 3 West A.

The Saints are at home this time and having won their opening game against Cwmgors they will be targeting another win.