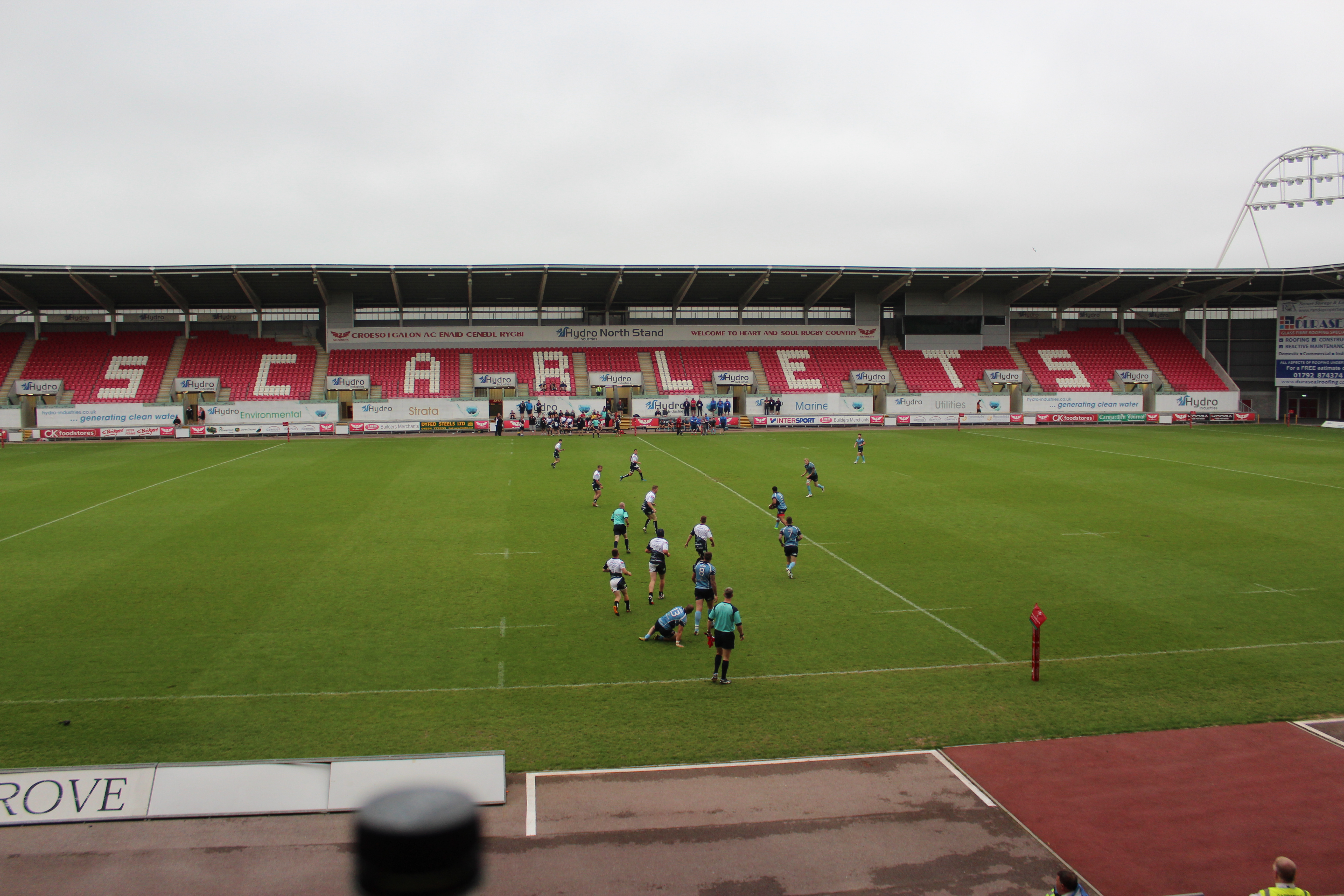 Williams is the only personnel change to the backline that took to the field against Bath Rugby in the European Rugby Champions Cup last week, with Jonathan Davies moving to the replacements bench.

In the pack head coach Wayne Pivac, who has this week penned a new deal with the Scarlets, has made two changes. Both changes are in the front row with Ryan Elias replacing Ken Owens at hooker and Werner Kruger in for tighthead prop Samson Lee.

Focus returns to the Guinness PRO14 after a fortnight of Champions Cup action with the Scarlets hoping to keep their winning momentum alive in the championship. Cardiff Blues will be in high spirits and full of confidence after two victories in the Challenge Cup.

The Scarlets achieved the season’s double over Cardiff Blues in 2016/17 and will be keen to repeat that feat with Blues’ only victory in their last eight visits to Parc y Scarlets was back in April 2016. Wyn Jones: Will start for the Scarlets

Looking ahead to Saturday’s Guinness PRO14 clash Pivac went on to say; “We’ve now got a big game against Cardiff Blues to look forward to. They’re always tight affairs and usually physical encounters. We’ve reprogrammed ourselves if you like back into the PRO14 and we’ll hopefully see some good weather and we can play some good footy.

“We know the individuals in their side, they know our guys really well, the coaches know each other. It makes for an exciting game and in our calendar it’s always one that we all look forward to.”