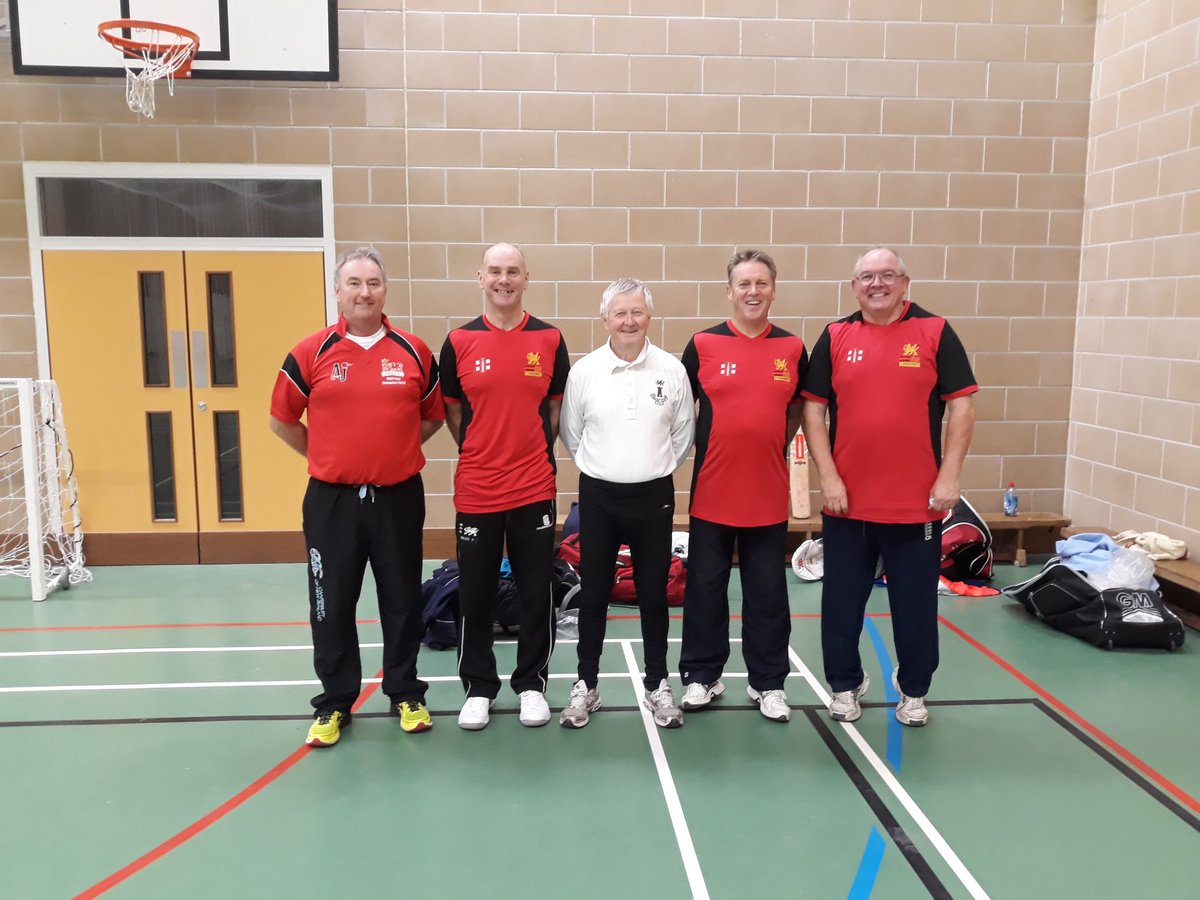 A WALES Over 50’s team head off for India today (Wednesday, Jan 31) for a cricket tour of the Asian country, taking in five games during the 14 day visit.

There is very little time for the players to acclimatise to conditions in India as they play their first game against Parsee Gymkhana in Mumbai on Friday morning (9am), with a second early morning fixture the following day against CCI at the Brabourne Stadium.

The tourists, including wives Janice Webb, Jean Jones and Richard Harris partner Louis Dunlop, will have the opportunity on day four to take in the beauty of the city and surrounding area, including a ferry trip to see the Elephanta caves.

They have a third encounter scheduled into their sub-continent itinerary playing once more in Mumbai against MIG, before heading to the island of Goa, to enjoy a three day break from the rigours of cricket.

There is an opportunity to visit the 17th Century built Portuguese Fort, at Aguada, undertake some traditional shopping, including a night time ‘flea market’ and participate in the variety of water sports prior to donning their cricket whites once more for back to back fixtures.

Having completed their sightseeing with a trip to a Spice Plantation and a walk around ‘Old Goa’ and its ancient temples, the penultimate tour game sees them encounter a MCC side at Margo Cricket Club and the final game will take place on the same ground against a Goa Seniors side.

The tour is concluded with a final two days of rest and recuperation on the beaches of the beautiful Indian resort beaches prior to a farewell dinner before heading back to Heathrow Airport.

They have been practising hard for the tour with nest organised by Richard Harris throughout December and January and had a pre tour get together with a curry evening at Tafarn Morlais which Paul Webb described as ‘the start point for what is going to be a great experience’.

Webb added: “Richard Harris has done a tremendous amount of work to ensure this trip goes ahead and I speak for everyone in the tour party in thanking him. The opportunity to visit a country like India, with good friends and play cricket is an experience of a lifetime. We are so looking forward to touching down in Mumbai and then playing cricket in a different environment.”