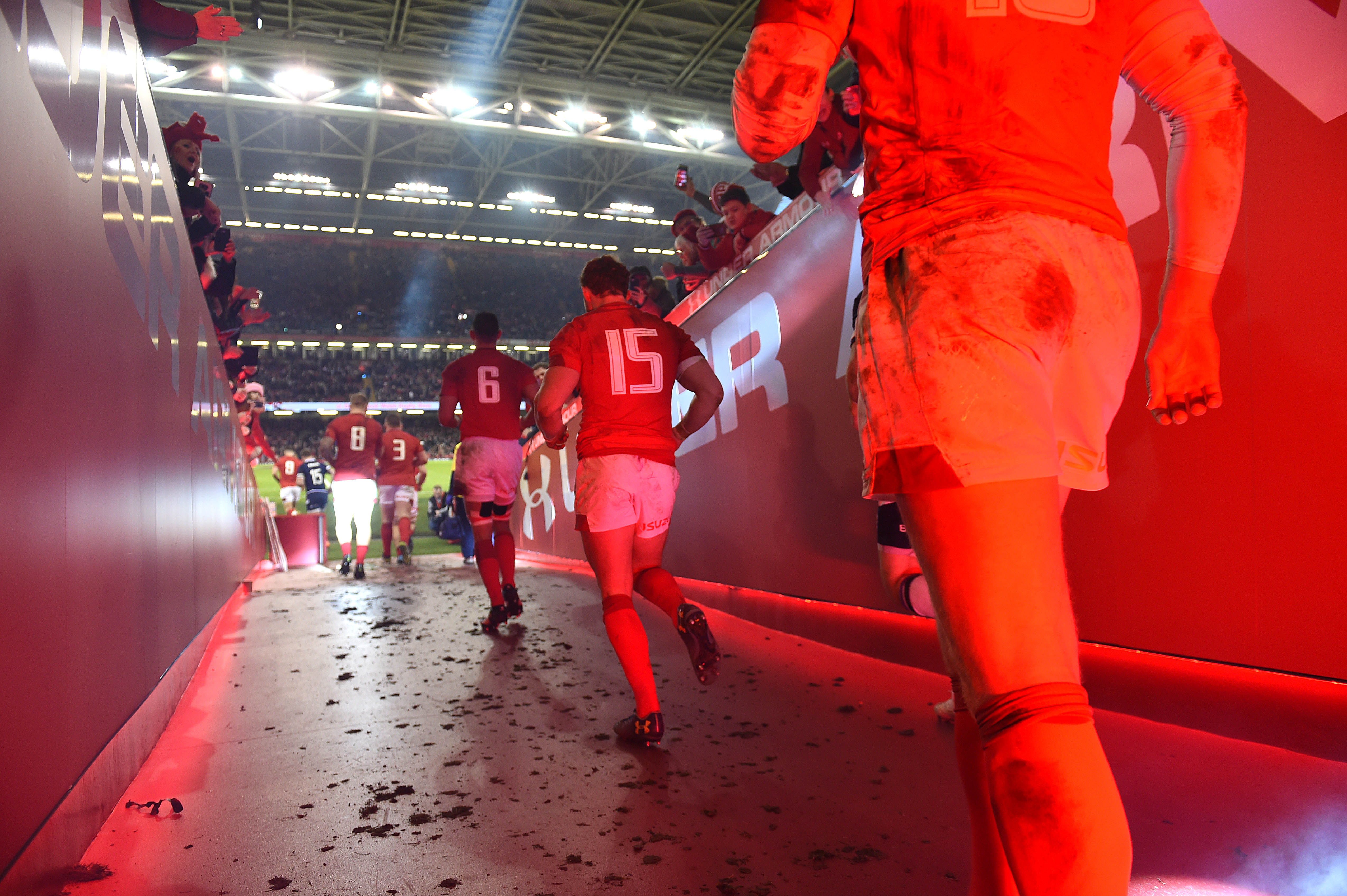 THE wow-factor woven into Wales’ dramatic NatWest 6 Nations win over Scotland at Principality Stadium on Saturday (Feb 3) has caused a significant ticket sales spike ahead of the next home clash for Warren Gatland’s side – against Italy on Sunday, March 11 (3.00pm).

Gatland must first face England tomorrow after saying ‘same again’ to the side which claimed a bonus point against the Scots and scored four tries in an impressive 34-7 victory, the second highest winning margin for Wales in the 135 year history of the fixture (the highest being the 51-3 win in 2014).

The long-serving Wales supremo has made just one change for the trip to Twickenham – to his bench where George North replaces Owen Watkin – and another big performance this weekend would surely see the remaining scarce supply of tickets to see the Azzurri in Cardiff run-out completely – with the 74,500 capacity ground already nearing capacity.

Wales’ Six Nations climax against France, on the final weekend of the Championship, is already sold-out and a trip to Ireland follows this weekend’s clash with England, so the Italy game is the last remaining chance for many to see Wales this campaign and supporters are warned to act quickly to avoid disappointment.

“We have been selling tickets at a rate of over 1,000 a-day since the performance against Scotland, more than doubling the figures of the previous week,” said a Welsh Rugby Union spokesperson.

“A limited amount of tickets are still available for the clash with Italy, priced from £20 for children or £60 for adults, and they are best accessed online at wru.wales/tickets or from your local club.

“But they are selling fast and a big performance at Twickenham on the weekend would surely see sold-out signs soon follow for Italy’s visit to Cardiff on Mothering Sunday.

“So the message is clear, if you want to see this exciting Wales side during the 2018 NatWest 6 Nations, it’s still possible, but you must act quickly.”

Tickets are available now from www.wru.wales/tickets or from a rugby club near you.

A concessionary price ticket is available in Cardiff for the first time in the Championship, for the round-four meeting with the Azzurri, meaning U16s can access this game for £20.

And, in another first for the national stadium, a unique ‘curtain-raiser’ also means supporters will be treated to two-matches-for-the-price-of-one.

The event is a double-header starting with Wales Women’s Six Nations clash with Italy (which kicks off at  11.45am), with the men’s game following immediately after – making the day a must-see occasion for all the family.

Official Hospitality Packages are available from 02920 822 413 or visit www.wru.wales/hospitality and official travel packages can be purchased from the WRU’s official travel supplier, Gullivers Sports Travel by visiting www.gulliverstravel.co.uk/event/six-nations .